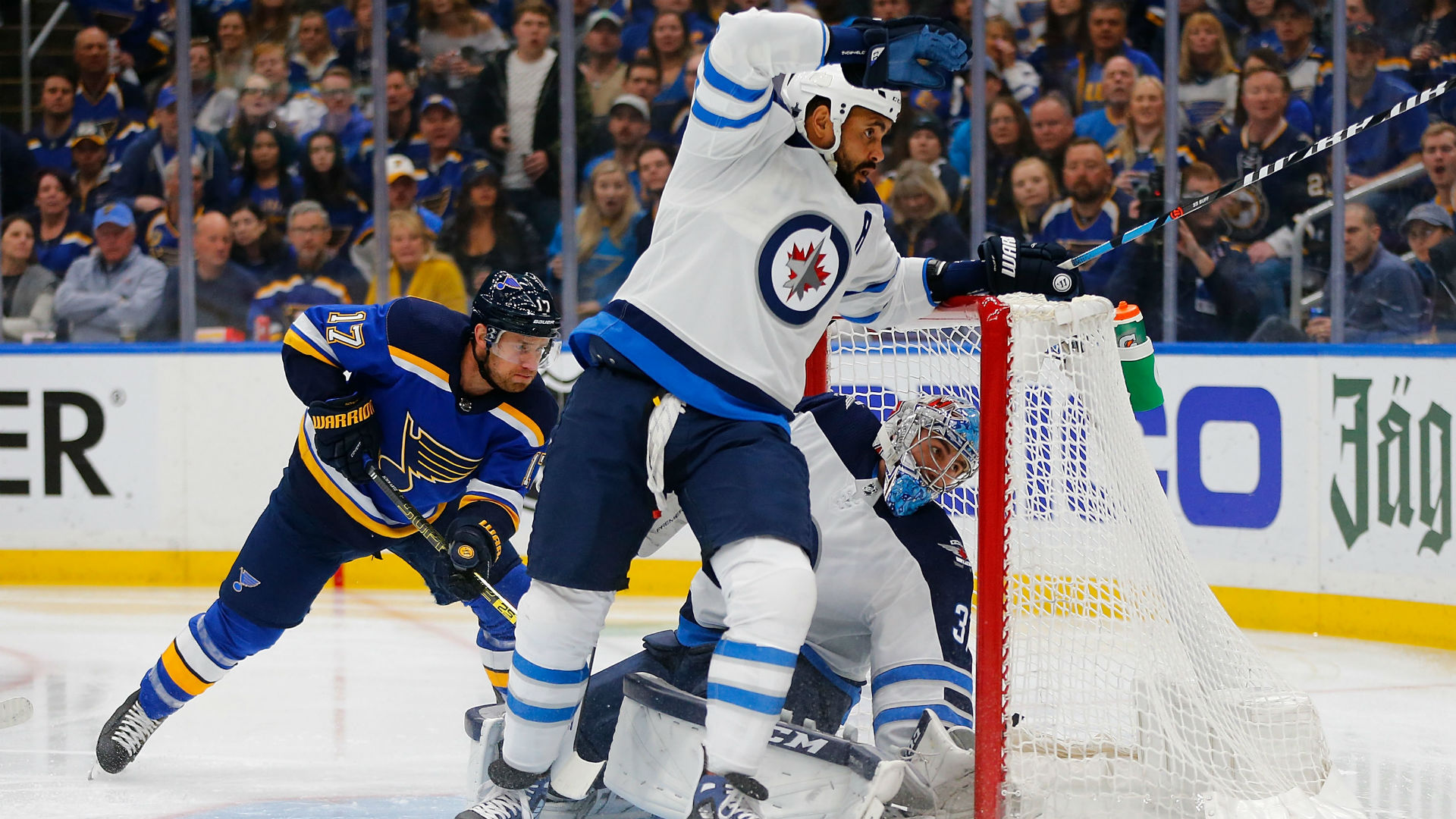 Jaden Schwartz’s heroics propelled the St. Louis Blues to the second round of the Stanley Cup playoffs.

Scoring quickly has been a theme in this year’s first round. In addition to Schwartz, five other players have scored in the first minute of a game this postseason, the most in a first round.

The early marker was just a warmup for the eighth-year center; he also scored in the second and third frames.

Tyler Bozak fed Schwartz from behind the net on a power play in the second, giving St. Louis a 2-0 lead 12:36 into the period. Schwartz scored his third 3:55 into the third period. It was his 14th career postseason goal and his first career postseason hat trick.

The Blues await the winner of the Nashville Predators-Dallas Stars series, which Dallas leads 3-2 after a comfortable 5-3 win Saturday afternoon.