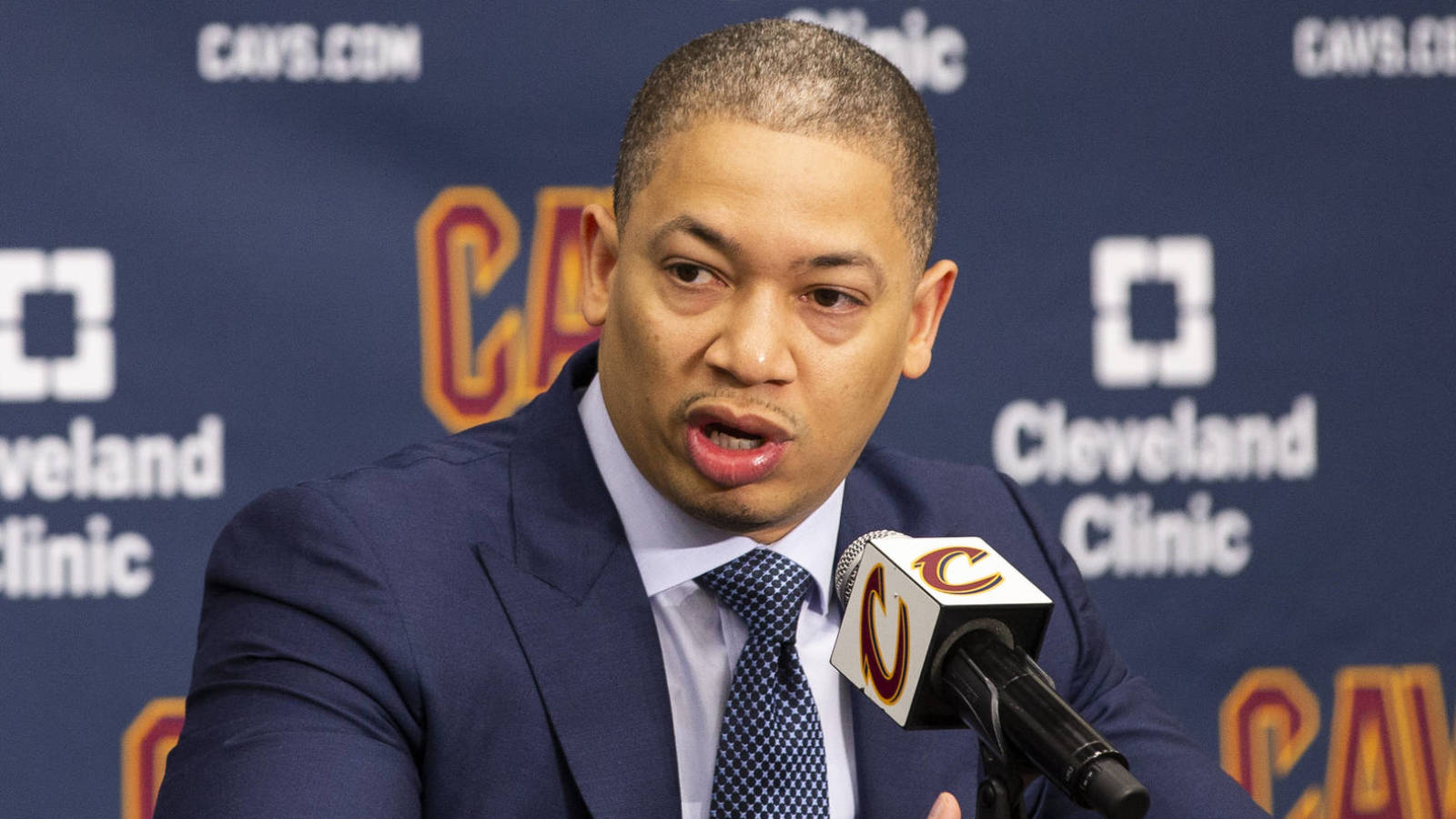 As the Lakers  progress with their search for a new head coach, Tyronn Lue  will be among those brought in for a second interview, ESPN’s Adrian Wojnarowski and Dave McMenamin report.

Lue, who led the Cavaliers to a world championship three years ago, interviewed with Lakers general manager Rob Pelinka on Friday. As Wojnarowski and McMenamin noted, this meeting was held with the purpose of getting to know both sides and setting up a second interview with Jeanie Buss.

Los Angeles met with Sixers assistant coach Monty Williams earlier in the week and is also expected to receive a second interview. As we relayed on Friday, the Lakers will also meet with Heat assistant coach Juwan Howard.

After three seasons at the helm, the Lakers parted ways with Luke Walton, who has since latched on with the Kings as their new head coach.