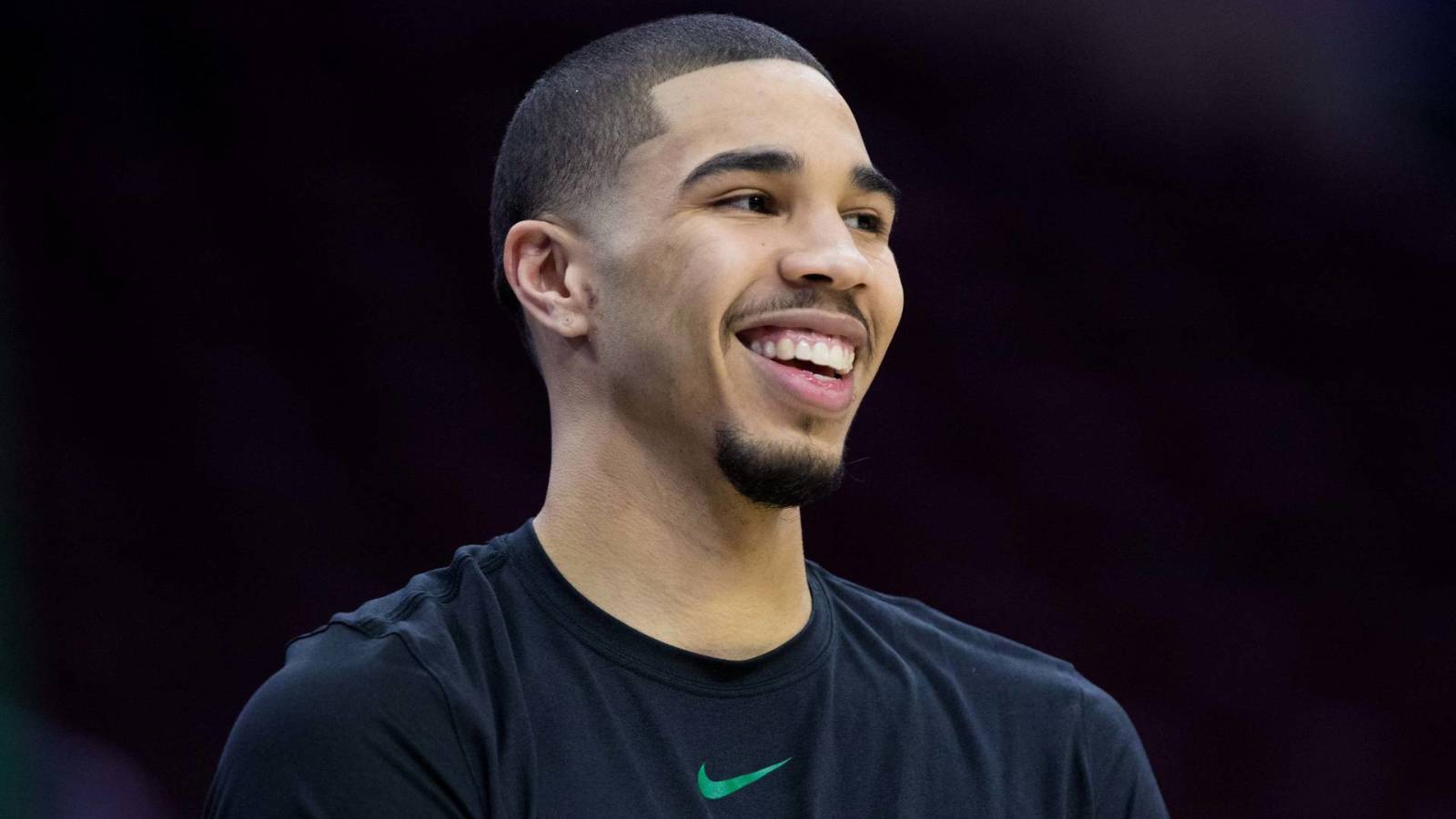 After Friday’s win over the Pacers, the Celtics have a commanding 3-0 series lead and seem poised to advance to the Eastern Conference semifinals. As the Celtics aim for an NBA championship, the possibilities of the upcoming offseason loom large.

Youngster Jayson Tatum, in his second season with the Celtics, has been mentioned as a potential centerpiece for an Anthony Davis trade this summer. It’s obvious why the Pelicans would want an athletic 21-year-old who set career-bests in points (15.7), rebounds (6.0), assists, (2.1) and minutes (31.1).

Sopan Deb of the New York Times writes that Tatum does not take the rumors personally and actually views them as a positive based on his abilities.

“Trade rumors don’t bother me,” Tatum said. “They’re talking about trading me for guys like Anthony Davis. So, I mean, I must be doing something pretty well.”

Tatum will not need to worry about being traded for the next few months, at least. After all, the Pelicans named David Griffin the new executive vice president of basketball operations, and it remains to be seen how he handles Davis’ likely departure. When and if that time comes, Tatum said he will suit up for whichever team’s roster he’s on.

“I love the game of basketball,” Tatum said. “Being traded is part of the game. I’ll play for whomever. It’s something I can’t control.”