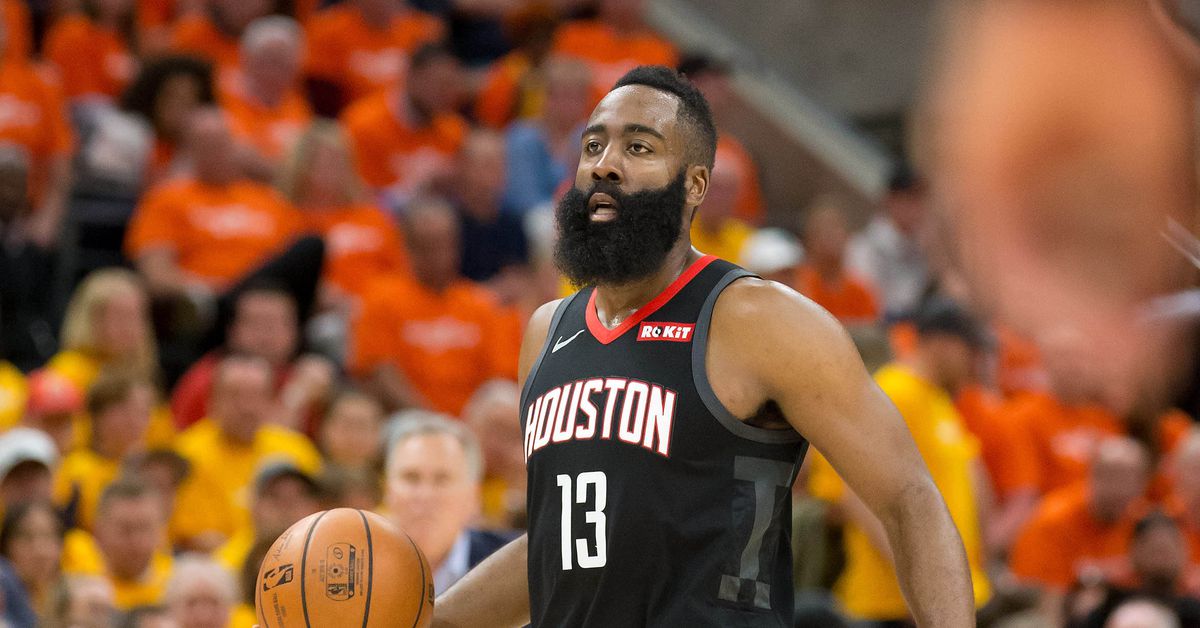 Game 3s are often so good. I’m not sure you can call Game 3 of the Rockets vs. Jazz series good, at least not in a traditional sense of the word. It was something, though. Something.

James Harden started 0-15 from the floor as Royce O’Neal and others continued to defend him in highly unorthodox ways. This included defending behind him on the left hip to force him right and prevent any stepbacks. Harden lit up this unusual defense in the first two games, but he didn’t hit a bucket until the fourth on Saturday.

In an obviously bad sign, Houston stayed close to Utah throughout as the Jazz’s iffy offense couldn’t capitalize on The Beard’s struggles.

Harden hit a few (three) shots in the fourth. Everything came down to two plays from there: the Rockets, up two, had the ball with 33 seconds left. No need for the Jazz to foul: get a stop and you’ll get the ball back. Utah pulled its scheme on Harden again, but he still stepped back to his right to fire up a three. It missed … but P.J. Tucker slipped by Joe Ingles to capture the offensive rebound. After an intentional foul, he hit one of two from the line to give Houston a three-point lead with 10 seconds to go.

The Jazz burned both of their remaining timeouts but set up a gorgeous sideline out-of-bounds play to spring Donovan Mitchell for his most open shot of the night: an elbow three. He missed it. Intentional foul, made free throws, game. (Kyle Korver had a beautiful little quote about Mitchell’s miss.)

Houston now has a commanding 3-0 lead in the series and can start looking ahead to a likely second round series against the Warriors. Utah … wow, this is a tough way for an otherwise successful season to end. Mitchell needs some help on offense this summer.

Nikola Jokic had himself a GAME and the Nuggets evened their series with the Spurs. DeMar DeRozan got ejected after cannon-arming the ball at Scott Foster. (He missed.)

I wrote about the ethics of Paul George dunking at the buzzer up 12.

These playoffs might be critical for Draymond Green’s future with the Warriors.

And finally: not too many celebrities at Jazz home games, but there is at least one LEGEND.

Be excellent to each other.