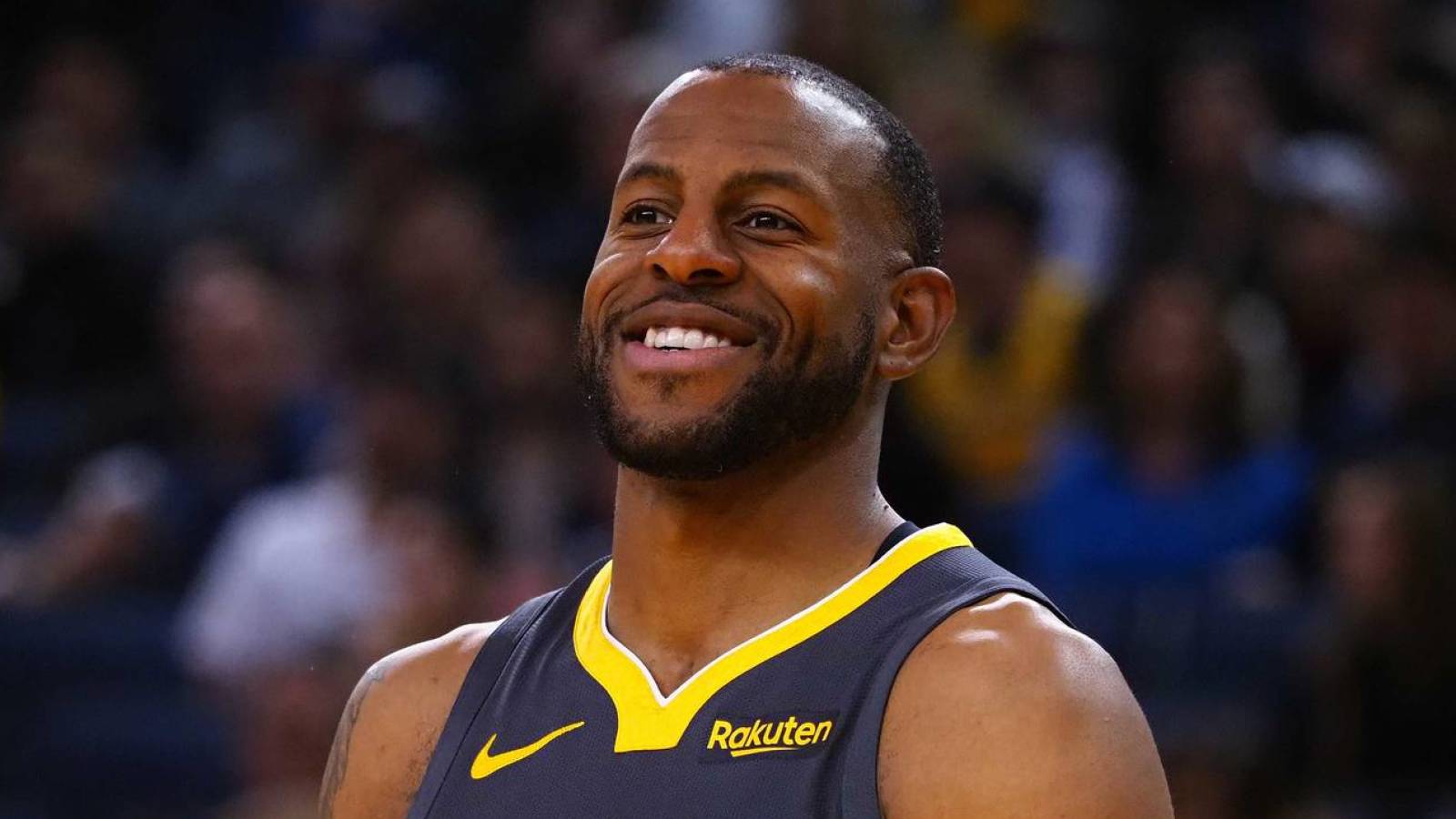 Andre Iguodala believes he can play past his current contract, which expires at the end of next season, but he’ll only do it if the price is right, relays Mark Medina of The San Jose Mercury News. Iguodala will be 36 when his $17.18M deal is up next summer, and he has no doubts about his ability to remain in the league.

“Yeah I can easily,” he said. “But it’s going to cost you.” Iguodala refused to name a dollar amount, but added, “For whoever wants me to play, I ain’t playing to play. I’m playing to help my guys. It’s got to be worth my time. … Depending on what the salary cap is. What is the team, coach, ownership as well as the stakeholders?”

Coming off a non-invasive procedure on his left leg during the offseason, Iguodala played in 71 games, even though his minutes were limited to a career-low 23.2 per night. A vegan diet has helped to prolong his career, along with weight training, meditation, yoga and icing.