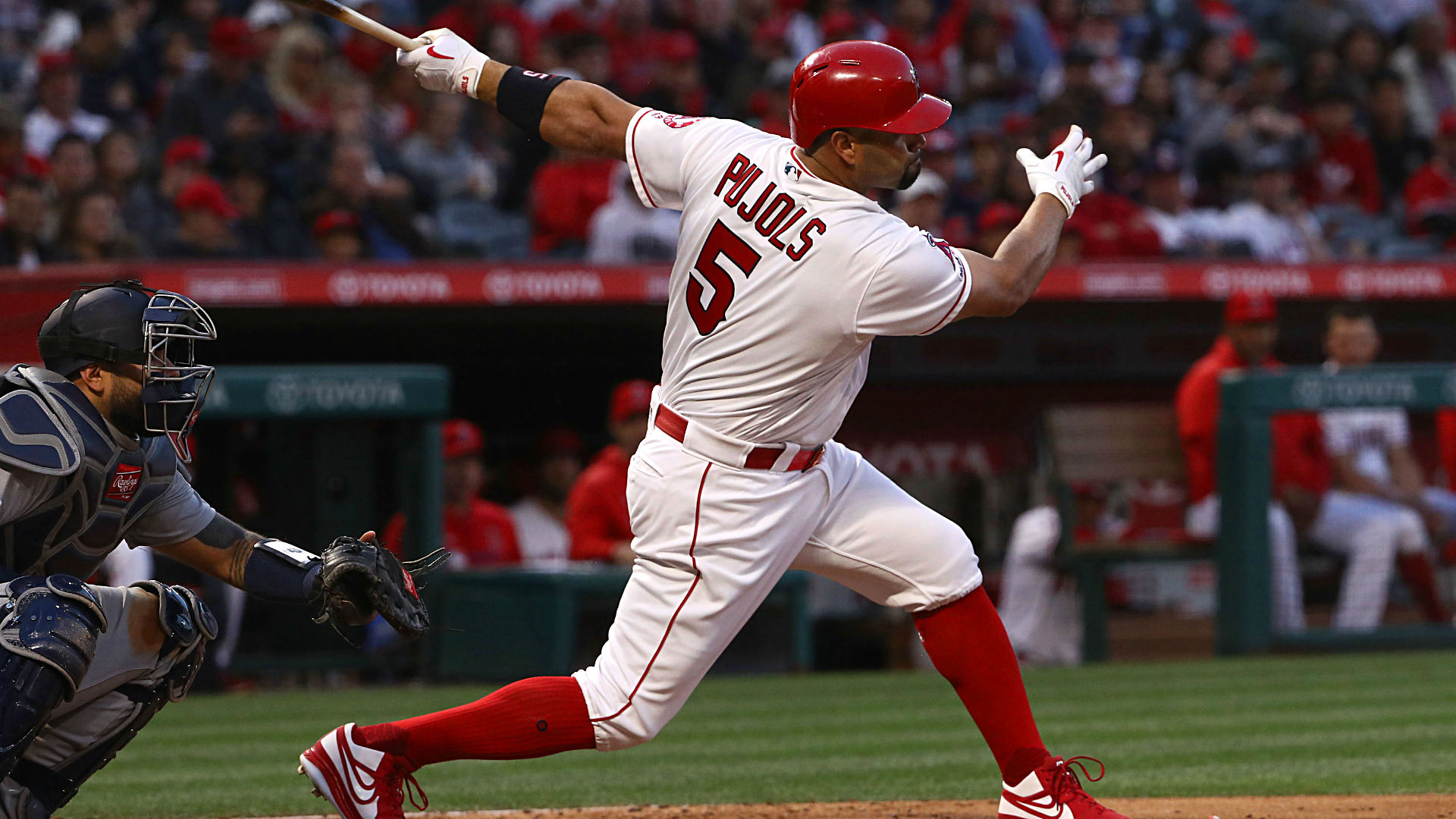 No. 5 is now No. 5 all time in one of MLB’s main offensive categories, and he moved past the Bambino to get there.

Albert Pujols recorded his 1,993rd career run batted in Saturday with a solo home run for the Angels against the Mariners. The blast – No. 636 in his career – pushed Pujols one RBI ahead of Babe Ruth, who is credited with 1,992 by the Elias Sports Bureau.

Pujols rides that fastball all the way OUTTA HERE ?

Elias only recognizes the runs Ruth drove in beginning in 1920 when RBI became an official statistic. Ruth compiled 224 RBIs from 1914-19, according to Baseball Reference.

Pujols will move into fourth place, past Lou Gehrig, with two more RBIs.