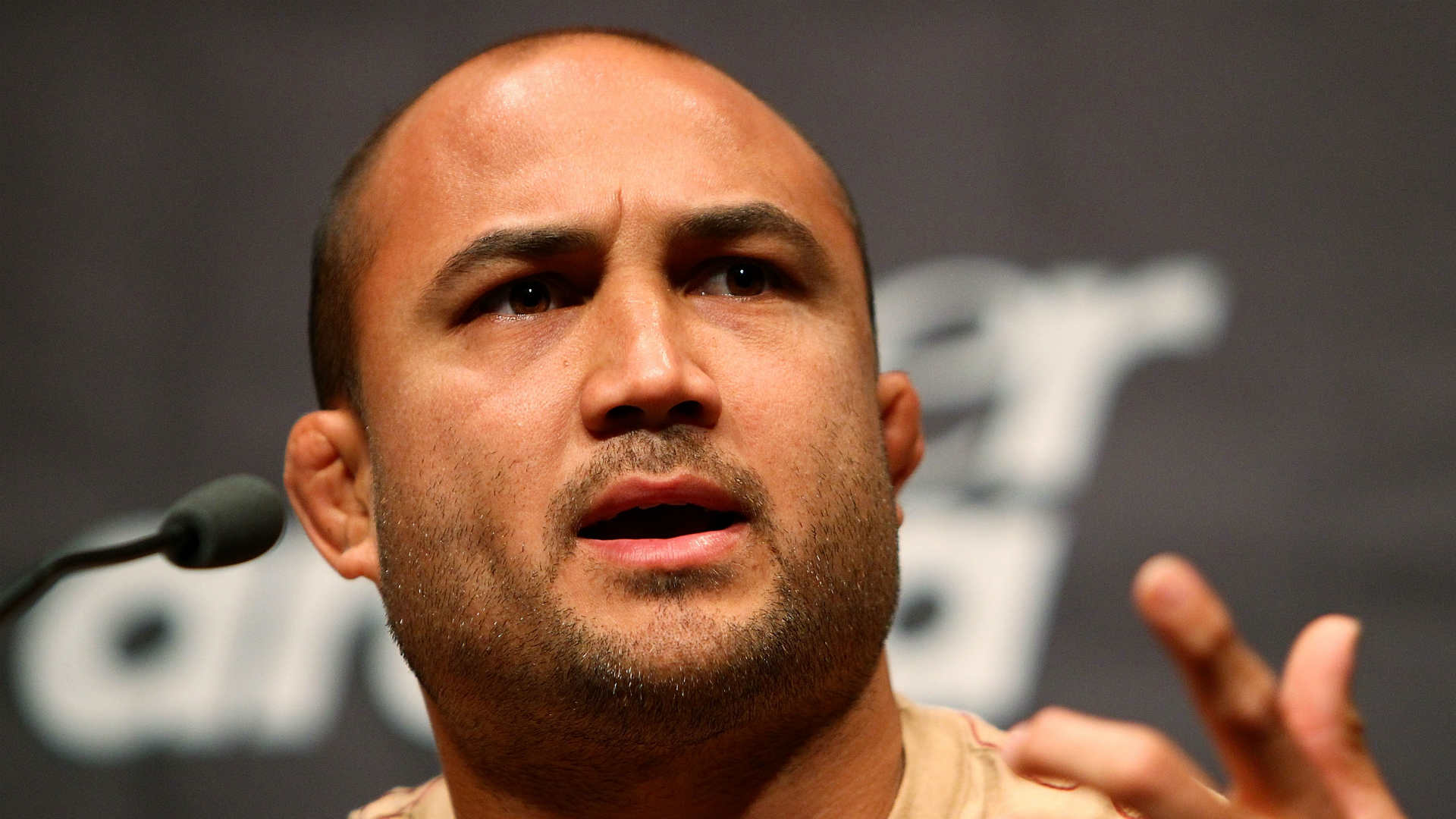 BJ Penn has found himself in more legal trouble.

The UFC Hall of Famer is being investigated for threatening to kill his neighbor with a machete, according to an open records request obtained by MMA Junkie.

Penn allegedly went to his neighbor’s house, yelled at the man from outside the home and “started to strike the ground with the machete and state that he was going to kill him.”

While this is a case that is significantly old, it is just coming to light now after MMA Junkie submitted the records request.

Penn’s lawyer Gary Levitt staunchly denies the accusation and was unaware there were any allegations involving a machete.

He does acknowledge Penn did have a dispute with a neighbor last year.

“B.J. said he’s never given a statement to the police; they haven’t told him he’s got a terroristic threatening charge, or there are charges pending,” Levitt said. “He just said there was an incident, it was over one year ago, and it had to do with a gate. There was no threatening or machete or anything like that.”

Penn has a history of legal problems including recent ones.

The UFC Hall of Famer is in the middle of a custody battle with the mother of his two children and has been accused of years of physical, emotional and sexual abuse.

The 2007 charge was dismissed after Penn completed 50 hours of community service and paid a $2,000 fine.