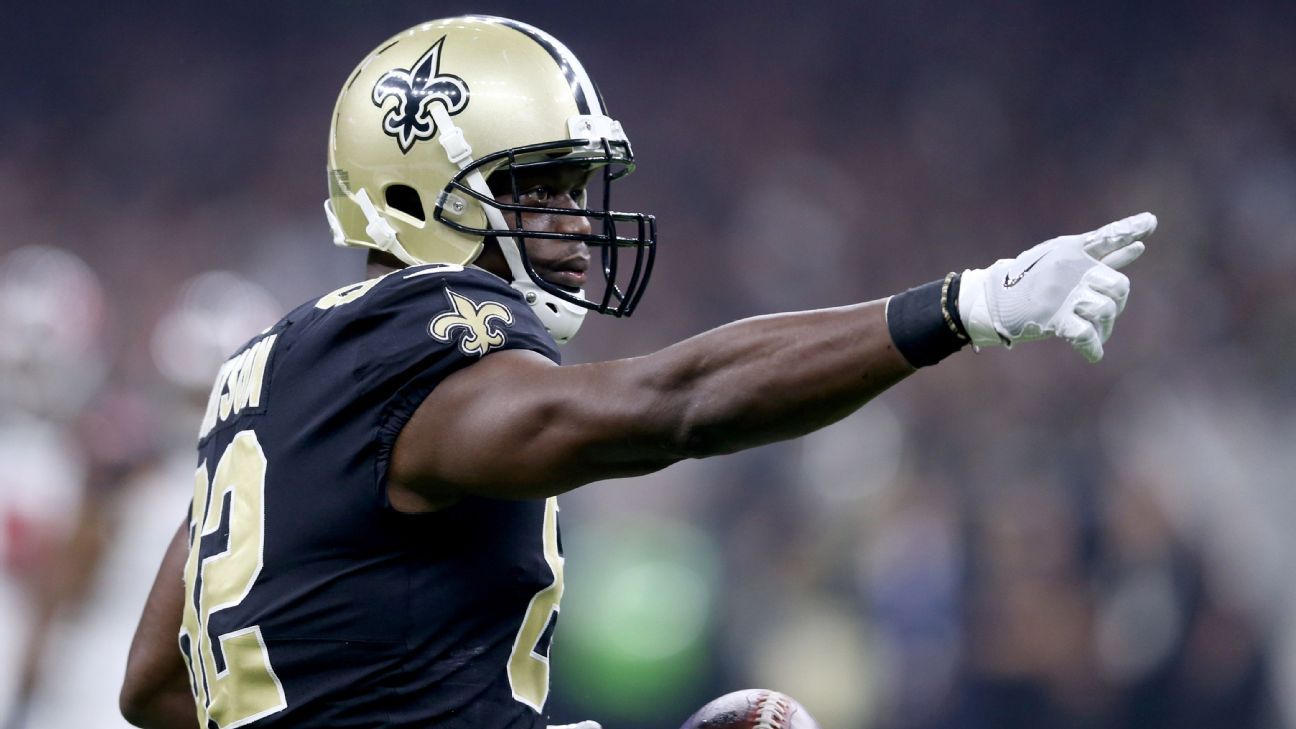 Veteran tight end Benjamin Watson, who intended to retire after last season, is now considering a return to the NFL for a 16th season, league sources told ESPN’s Adam Schefter on Saturday.

Watson, whose wife is due to give birth to twins next week, might be open to returning to the NFL under the right situation, the sources said.

The 38-year-old Watson, whose contract with the New Orleans Saints expired after the 2018 season, ranks 14th among tight ends in NFL history with 530 career receptions. Watson has amassed 5,885 yards and 44 touchdown catches.

He previously said that 2018 would be his final season in the NFL. A first-round pick of New England in 2004, the two-time finalist for the league’s Walter Payton Man of the Year award has also played for the Browns and Ravens.

“I knew coming into this year that it probably would be the last year,” Watson said at the end of last season. “And I think our approach was as a family that we were fortunate to come and play for another year, but you kind of know. It’s been great to be a part of this team and have this sort of winning at this point of my career. But the injuries add up, the body struggles more and more. And it becomes evident that it’s time.”

Watson played in every game for the Saints last season, catching 35 passes for 400 yards and two touchdowns. It was his second stint with the Saints.