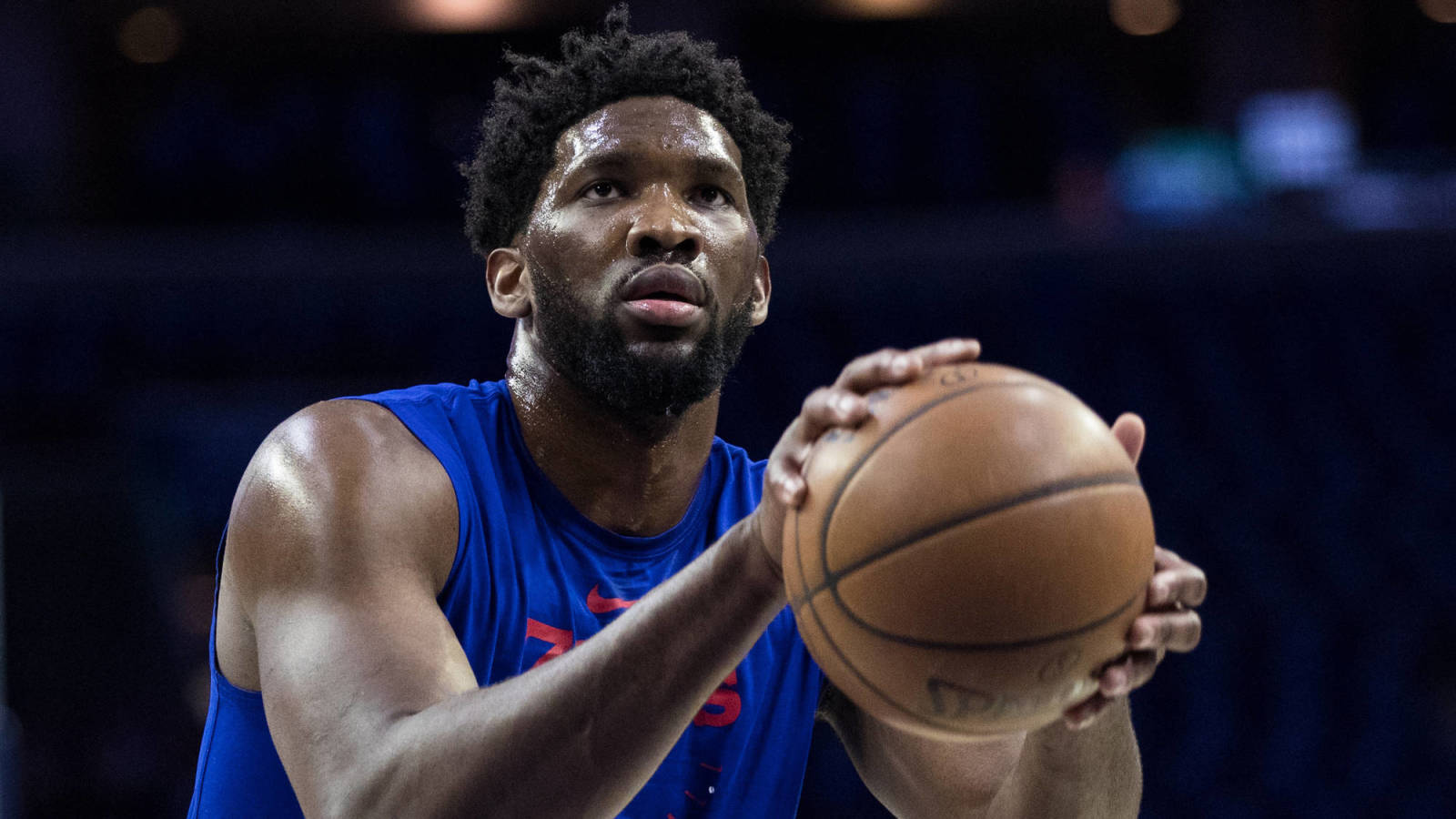 The Philadelphia 76ers found a way to steal a road playoff win without Joel Embiid in Game 4, and now it appears they might have to do it again when they face the Brooklyn Nets on Saturday.

Per Keith Pompey of the Philadelphia Inquirer, the star center is doubtful to play for the Game 4 matchup against the Nets with a recurring knee issue that sidelined him for Thursday’s game and bothered him late in the season.

In Embiid’s absence on Thursday, point guard Ben Simmons took over the game with a team-high 31 points and nine assists. Meanwhile, small forward Tobias Harris dominated the boards with 16 rebounds and contributed 29 points.

If the All-Star center is out once again, Brooklyn should expect Harris, Simmons and Jimmy Butler to step into even greater roles. Embiid’s absence is a boost for Brooklyn as it looks to tie the series 2-2 with a win on Saturday.