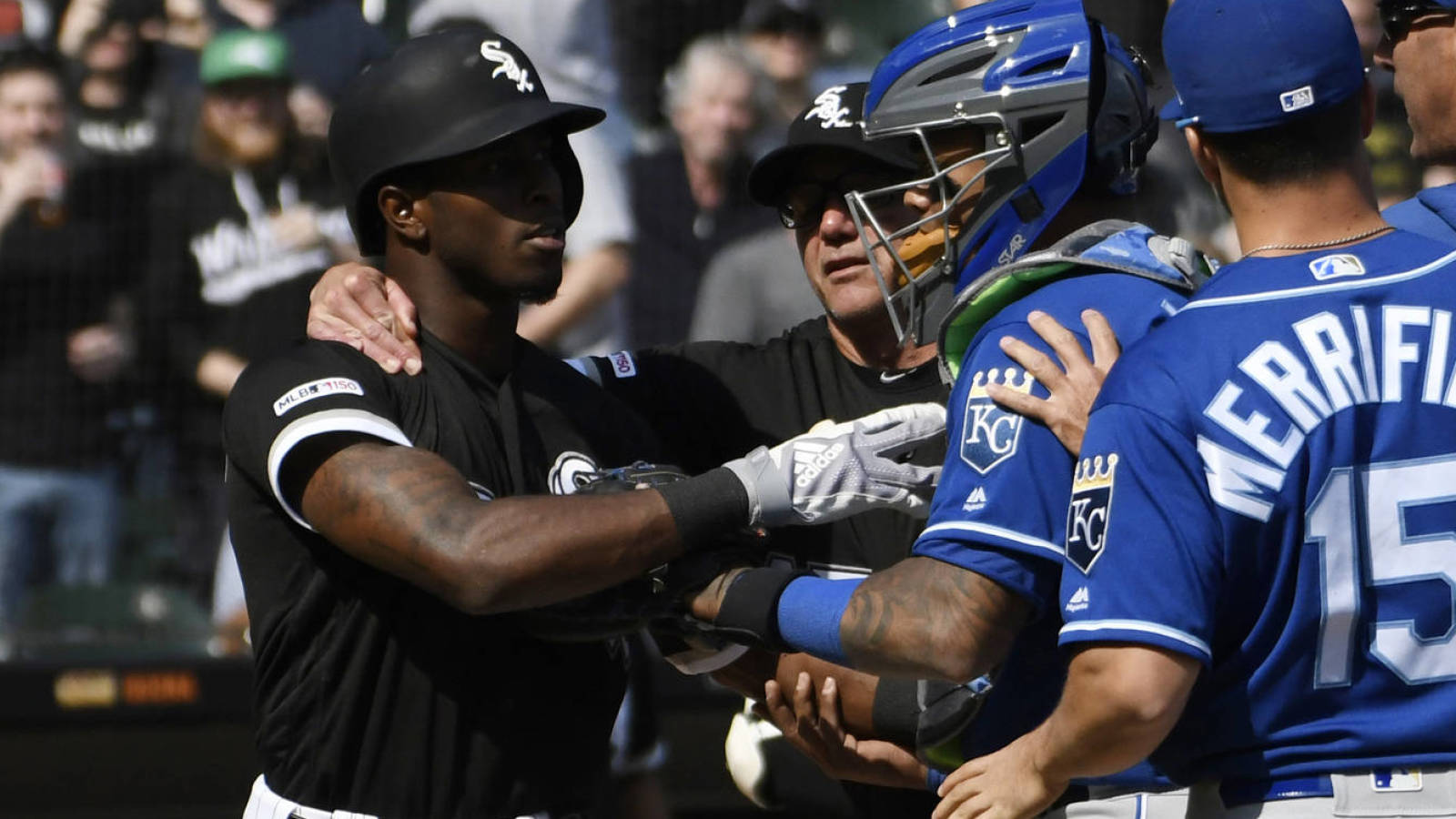 The phrase reportedly was said within earshot of umpires, leading to Anderson’s ejection.

Anderson was hit by a pitch as retribution for celebrating a home run in the game with an emphatic bat toss. Managers Rick Renteria and Ned Yost even got into it during the scuffle.

The suspension for Anderson came as a surprise to some considering MLB’s changed stance on home run celebrations. The revelation of his use of charged language helps explain the discipline.