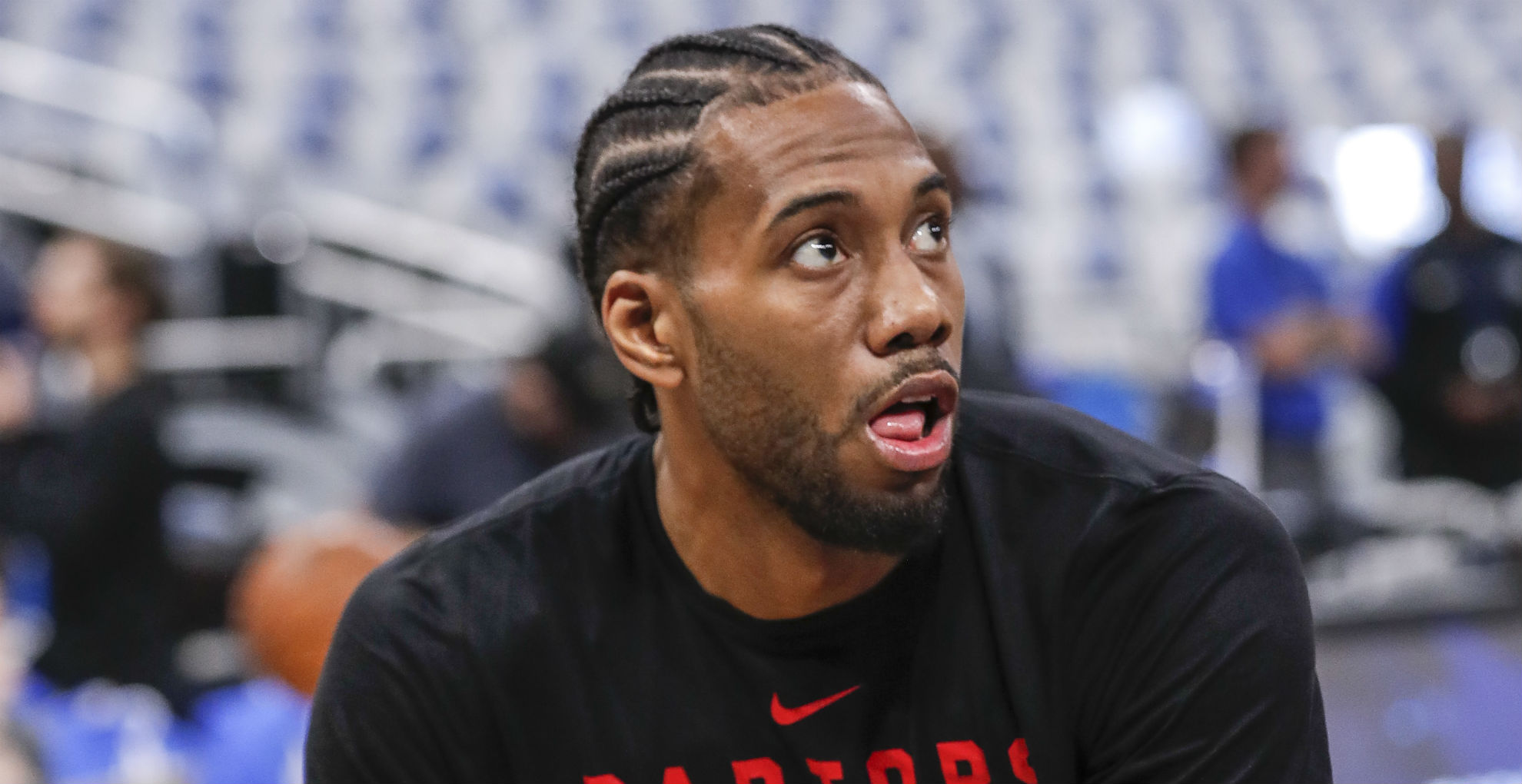 Kawhi Leonard played through some adversity in Friday’s win over the Magic.

The Raptors star logged 37 minutes despite missing his team’s last two practices with an illness, coach Nick Nurse told reporters after Toronto’s 98-93 win over the Magic.

Nurse reveals Kawhi had not practised the past two days due to illness and basically gutted it out Friday night to give Raps 37 minutes.

Leonard wasn’t at his best but was reasonably productive against Orlando. He recorded 16 points and 10 rebounds on just 5-of-19 shooting, which is far from his usual efficiency. He also forked over a game-high six turnovers, but appeared to be giving it everything he had in his off night.

“That was a gutsy performance by him,” Nurse said after his team took a 2-1 series lead.

“He didn’t practice the last couple of days, he hadn’t been feeling that well and for him to go out there and fight through that and still play 37 minutes, I look down at this thing and I’m most proud of his 10 rebounds.”

Only Pascal Siakam (42) and Kyle Lowry (40) surpassed Leonard’s time on the floor on Friday, and both of them recorded double-doubles as well.

The Raptors are hoping to entice the California native into signing a long-term deal after the 2018-19 season. He was traded to Toronto by San Antonio this past offseason in a deal involving DeMar DeRozan, who was the face of the Raptors’ franchise.

Losing Leonard could deal a huge blow to the team, but it risked everything to go for an NBA championship now.

A successful postseason run could prove to be key in securing one of basketball’s better two-way players for years to come, so the Raptors will hope their go-to guy can get healthy for the challenges ahead.