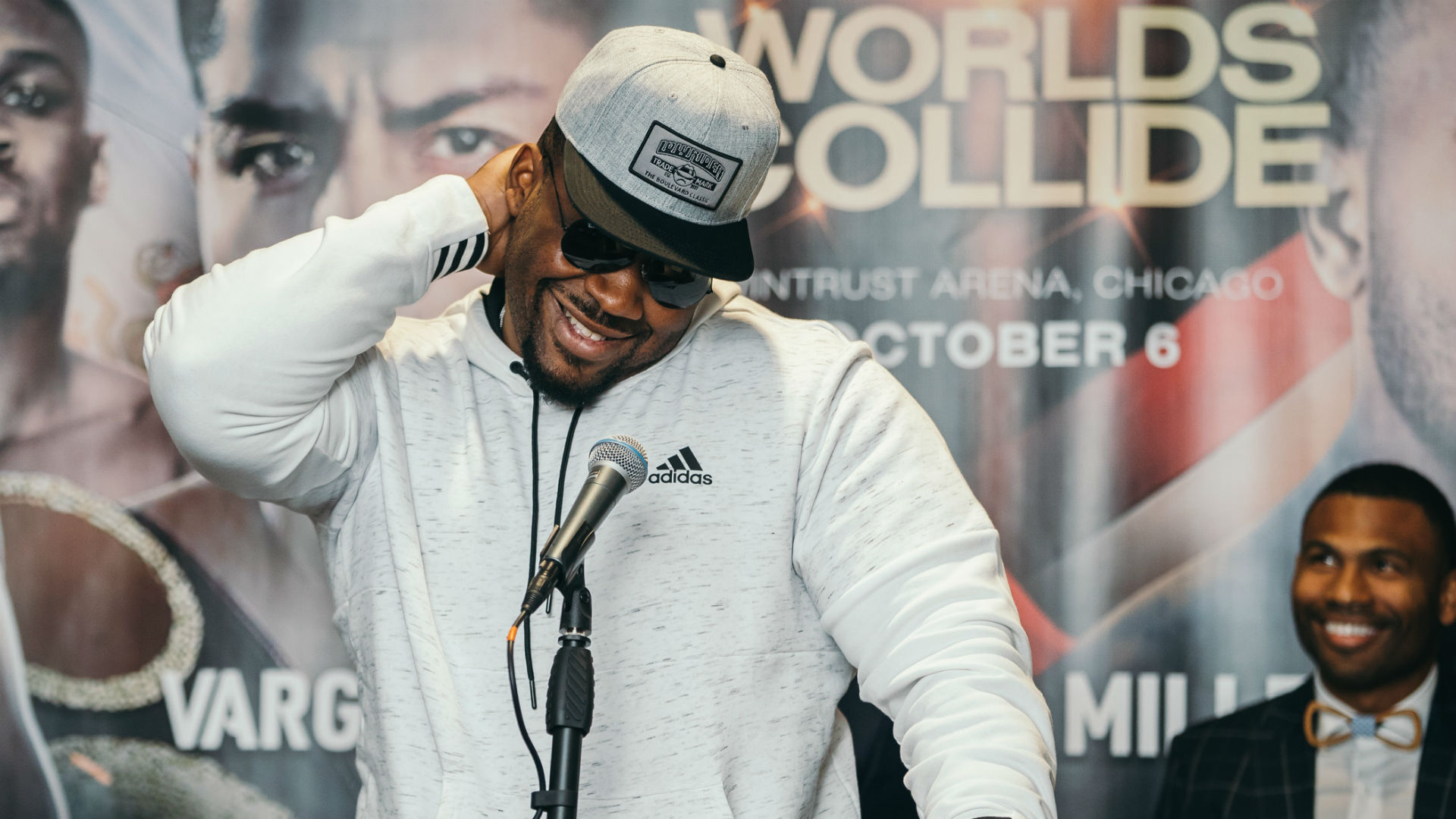 This week has already been bad for heavyweight contender Jarrell “Big Baby” Miller. Somehow, it has managed to become worse than he could have imagined.

ESPN.com reported late Friday afternoon that Miller failed a third drug test administered by the Voluntary Anti-Doping Association (VADA). A urine sample collected March 31 came back positive for EPO and for GW1516. Miller tested positive for the latter substance in a separate test whose results were revealed Tuesday.

The 30-year-old Miller (23-0-1, 20 KOs) was already in the process of being replaced for his scheduled clash with Anthony Joshua on June 1 at Madison Square Garden after the first failed test and subsequent denial of a license by the New York State Athletic Commission. He was going to appeal the decision but decided not to put up a fight after the third failed test was reported.

Miller made a video statement on Instagram admitting to his transgressions.

“This is your boy, ‘Big Baby’ Miller here. Um… a lot can be said right now. I’m going to get straight to the point. I messed up. I made a bad call. Lot of ways to handle the situation. I handled it wrongly and I’m paying the price for it. Missing out on a big opportunity and I’m hurtin’ on the inside. My heart is bleeding right now. I hurt my family and friends, my team and my supporters. But I’m going to own up to it. I’m going to deal with it. I’m going to correct it and I’m going to come back better. I’m humbled by the experience. I understand how to handle certain things. I’m going to leave it at that. I love you guys. I appreciate you guys out there. Fighters go through a lot and I don’t want to make it a bad name for ourselves. It’s time to do right and make it right.”

A replacement opponent for Joshua in his United States debut will be announced next week.