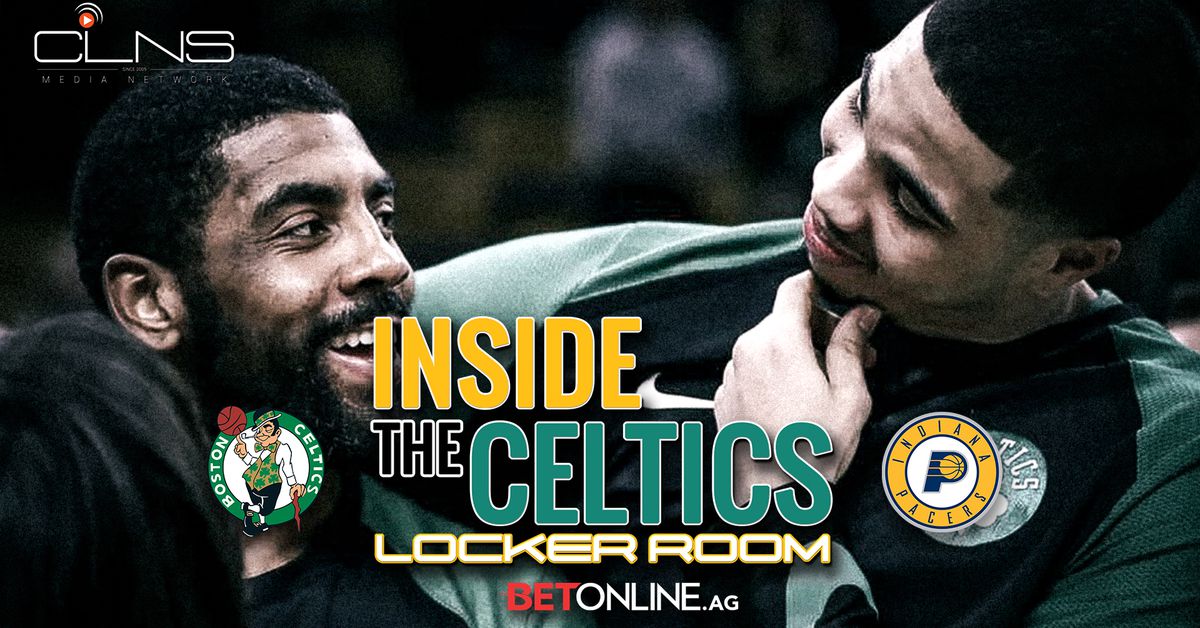 Indianapolis — CLNS sent Josue Pavon on the road to cover the Celtics– Pacers games, 3 & 4. Here’s all you need to know, post-game, from the podium in Indiana…

‘We’re settling into the team we want to be”

Brad Stevens says his starters set the tone defensively, Game 4 will be the toughest test of the season.

Celtics head coach Brad Stevens was told Kyrie Irving was hit hard in Game 2, isn’t something to worry about for now.

* Stay tuned to CLNS Media and CelticsBlog for all of your game 4 coverage and practice reports.

Too Busy to watch The Garden Report video segments? Then subscribe to the PODCAST version HERE and listen to all your favorite Celtics’ personalities and analysts on-the-go!

Get the inside scoop on the Celtics every week on CLNS Media’s Celtics Beat Podcast with host Adam Kaufman. Listen and subscribe here .