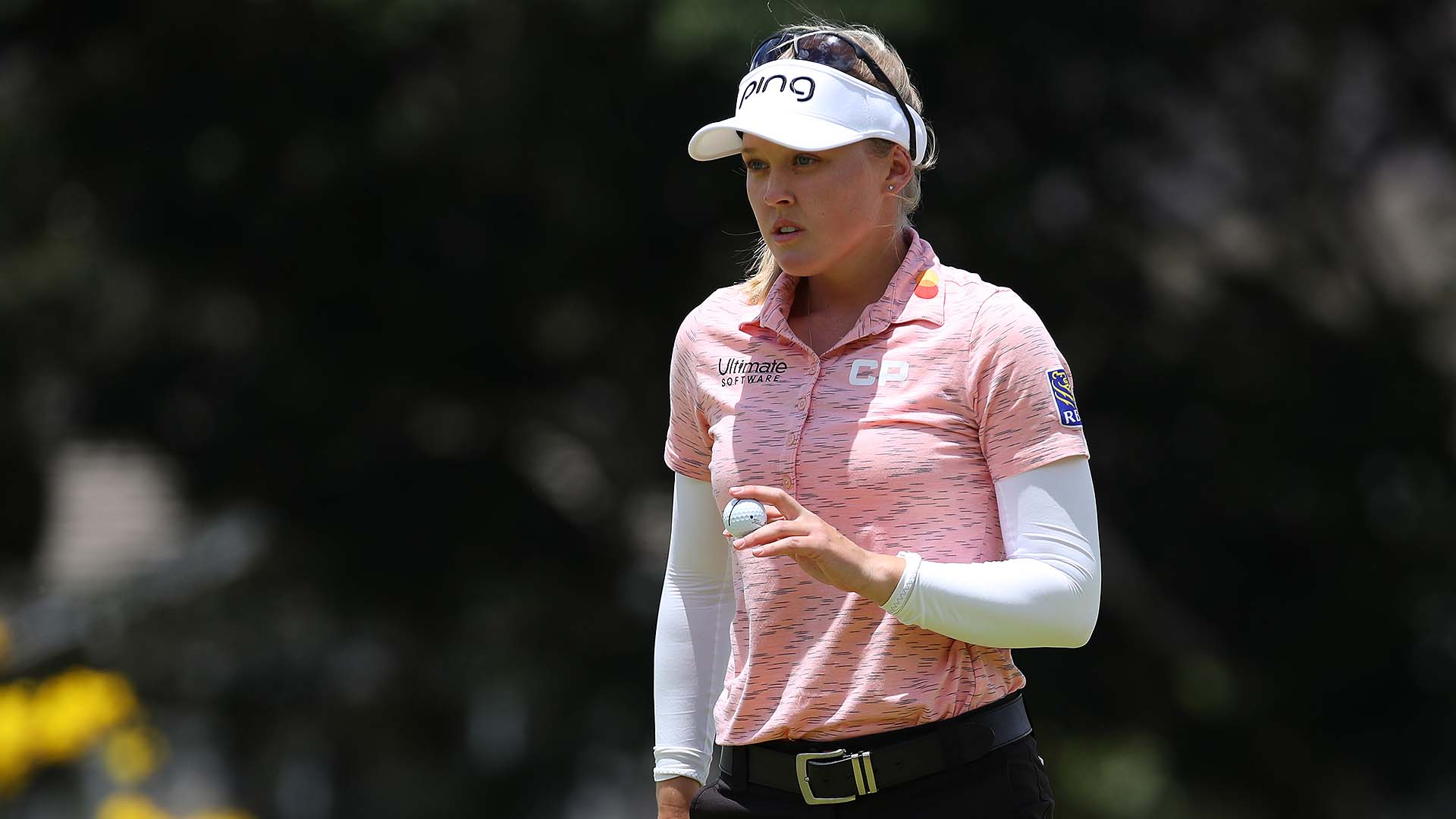 The 21-year-old Henderson closed with a 2-under 70 at breezy Ko Olina Golf Club for a four-stroke victory over Eun-Hee Ji.

Henderson rebounded from a bogey on the par-5 first with birdies on the par-4 third and par-5 fifth, also birdied the par-4 11th and closed with seven straight pars to finish at 16-under 272.

Nelly Korda, tied with Henderson for the third-round lead, finished with a quadruple-bogey 8 for a 77 that left her seven strokes back at 9 under.