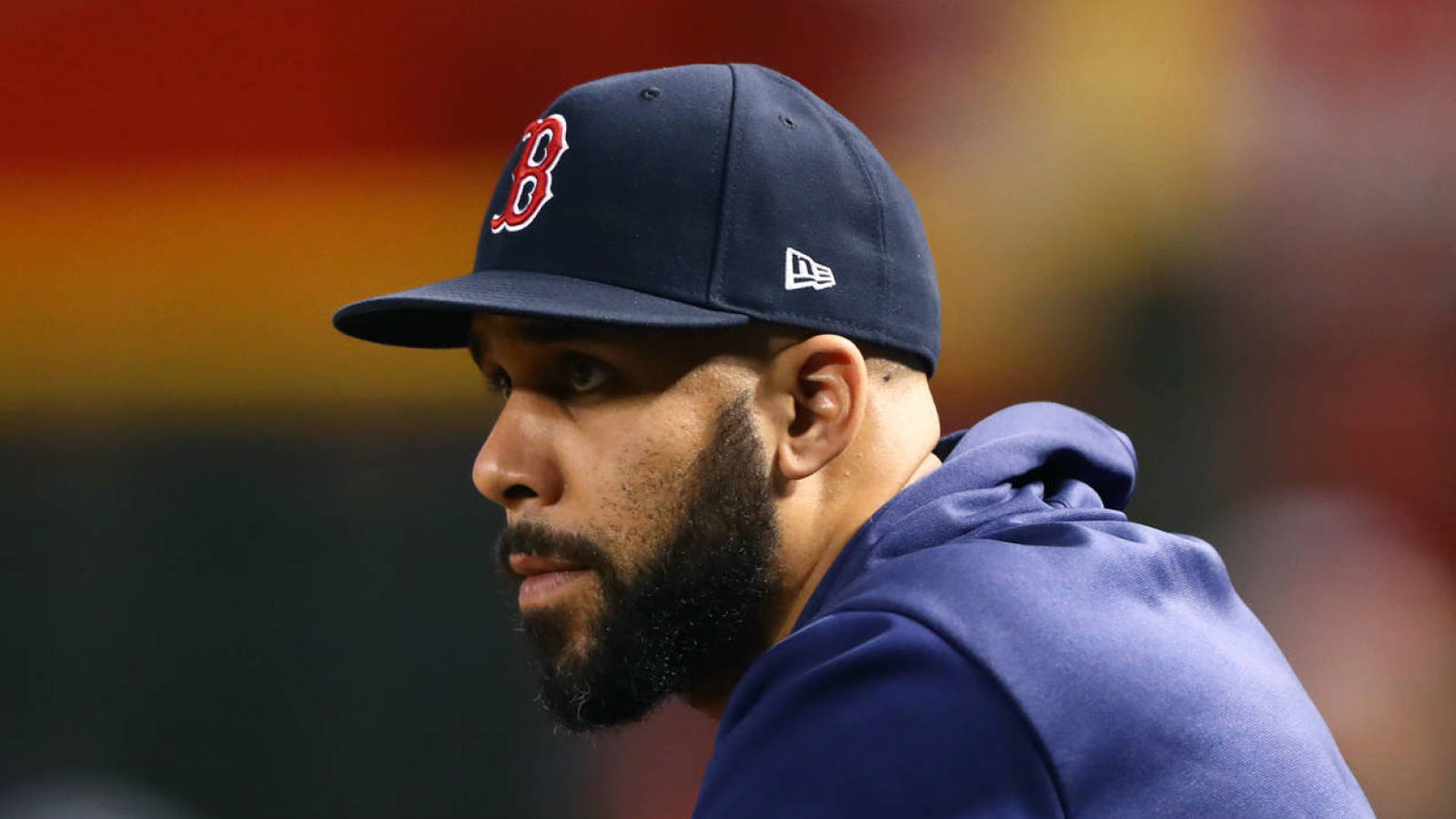 Fresh off a World Series title, the Boston Red Sox came into the 2019 season with their sights set on a repeat. Now nearly 20 games into their schedule, All-Star pitcher David Price is concerned many of Boston’s biggest stars could be traded.

The Quote: As the Red Sox skid out to a 6-13 record more than halfway through April, Boston’s co-ace and a key contributor in its 2018 World Series run is very concerned about the future of himself and his teammates if the skid continues.

“If we don’t start playing better, J.D. Martinez, Mookie Betts, maybe myself, we could get traded,” Price said, via The Boston Globe. “We’re, what, 30th in minor league systems?”

Price is absolutely right about Boston’s farm system. Baseball America, the leading prospect site online, ranked Boston’s farm system last in all of baseball. It has to cause long-term concerns for many Red Sox fans and some in the organization, especially with the team’s start.

The Future: While Price has been on teams that had great success then struggle and tear it down, this situation is different.

Price certainly isn’t known for holding back and given his experience, this quote isn’t a total surprise. However, it would be flat-out shocking if Boston even picked up the phone to listen to offers and became sellers of this proportion.