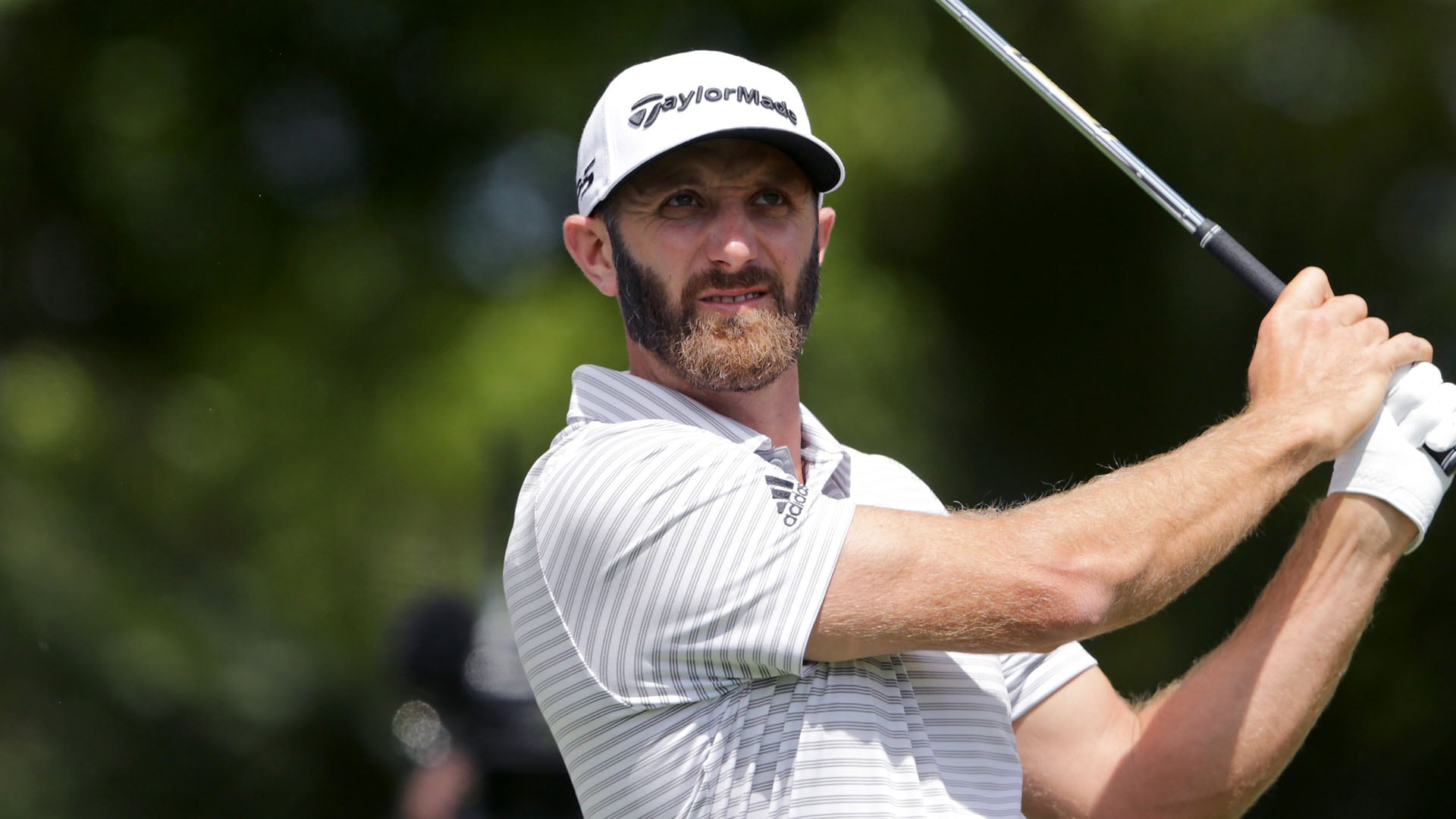 The RBC Heritage is back on schedule and after a windy Saturday at Harbour Town in Hilton Head Island, S.C., Dustin Johnson leads by a shot. Here’s all that unfolded on moving day:

What it means: Johnson started the third round two shots back of Lowry, but he pulled two clear of the field thanks to three straight birdies, at Nos. 13-15. That run included a 47-foot make at the par-3 14th. The cushion didn’t last for long, though, as Johnson bogeyed Nos. 16 and 17. Luckily, for the world No. 1, Lowry also had some late troubles. Lowry bogeyed three of his final six holes to shoot 71. He’s one back of Johnson, who shot 3-under 68.

Round of the day: Webb Simpson stormed up the leaderboard with a 6-under 65. Simpson, now T-13 at 6 under, made six birdies, none better than his 32-foot make at the par-4 eighth hole.

Best of the rest: A week after tying for ninth at the Masters, Cantlay finds himself back in contention. His bogey-free 66 on Saturday at Harbour Town moved him to 8 under. The round included just five hit fairways but also only 24 putts.

Most recently engaged: Sam Burns popped the question to longtime girlfriend Caroline Campbell on Friday and followed with a third-round 69. He is T-10 and just three shots back entering the final day.

Biggest disappointment: Jordan Spieth is becoming a regular in this section. On Saturday, he shot 74 with just one birdie and two double bogeys to drop 32 spots to T-42.

Main storyline heading into Sunday: Johnson, back at No. 1 in the Official World Golf Ranking after his T-2 finish at Augusta National, is searching for his third win of the year. He also won the WGC-Mexico Championship and European Tour’s Saudi International. Should he get the job done on Sunday, Johnson will have won at least three golf tournaments in four consecutive years. It will also move him to 21 career Tour wins, which would tie him with a group that includes Lanny Wadkins and Davis Love III.

Shot of the day: Pan and Spieth had some nice chip-ins, but DJ’s bomb at No. 14 wins on this day.