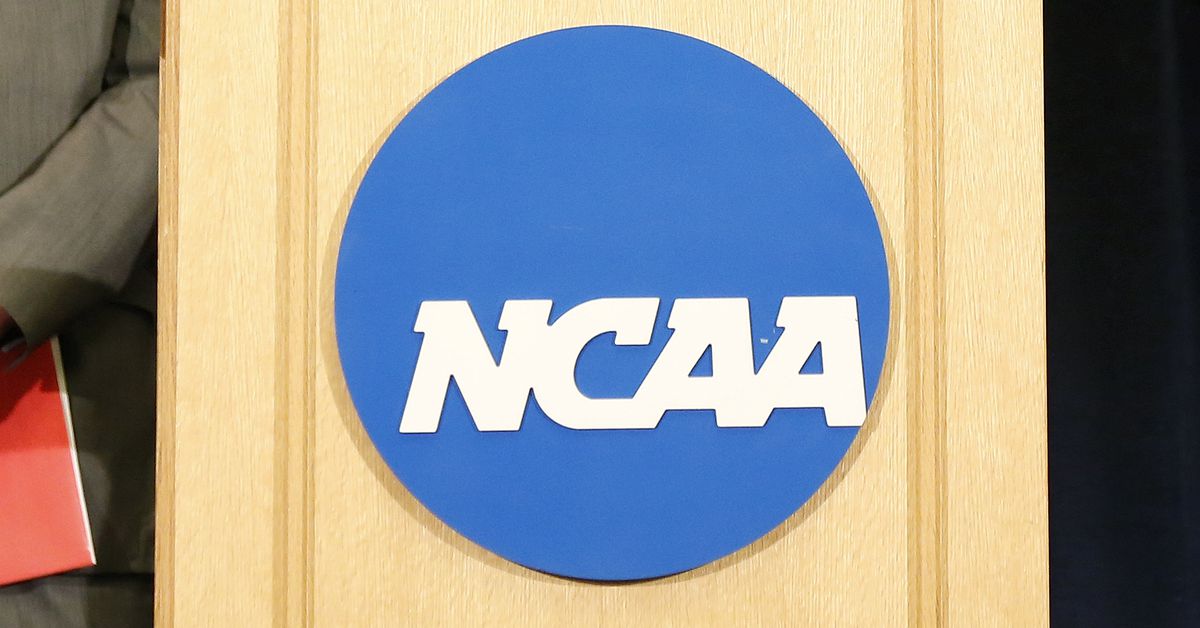 The NCAA announced a handful of good decisions about transfer rules on Friday, which should prevent college sports from becoming even less fair than they are now to the athletes who populate them.

That’s not to give out too much credit. One of the best decisions was simply not to make a rule change that would’ve taken the NCAA in the wrong direction. The others were highly limited moves toward the good, by the same organization that’s warped the whole system.

But baby steps are still steps, so let’s run through them.

1. The NCAA decided against a rule change that would’ve cut back on grad transfers, and which would’ve worked against its own purpose.

Most athletes who transfer need to sit out a season upon arrival at their new school. Though the NCAA’s granted more and more waivers lately for other players, the biggest exception is for grad students who already earned a degree. The NCAA had been batting around a rule change that could have dramatically reduced grad transfer opportunities.

Under that proposal — which would’ve only applied to football and basketball — if a grad transfer didn’t complete a degree within two years, their school would have to burn a scholarship slot on that player for two years, as opposed to just while the player’s actually playing. (Almost always, that’s for one year.)

The idea was to encourage schools to make sure players are taking academics seriously. Most grad transfers only spend a year at their next school, so devoting two years of a scholarship spot would hurt — likely more in basketball, with its 13 scholarship slots per year in Division I than in football, with its 85.

Anyway, the NCAA’s DI Council voted that idea down. That’s for the best. It’s fine and good to push schools and players to care about academic performance, but this proposal, like so many NCAA rules, would have punished future players for things they didn’t do — in this case, for someone else not completing a degree. It also would’ve hurt football walk-ons, who often get rewarded with the final few scholarship spots once fall camp comes around.

Such a rule change would’ve cut into a grad transfer rule that, by its nature, encourages players to get their degrees and attain the freedom to transfer without sitting. It would have limited player agency while sending mixed messages, at best, on academics.

2. The NCAA carved out a narrow circumstance in which non-grad transfers wouldn’t even need a waiver to play immediately.

If an incoming player has enrolled in summer school, and then that player’s head coach leaves the school before the start of the fall term, the player can transfer freely.

Most coaches aren’t moving around in the summer, with most sports out of season, but there are a few late surprises every year. And under this new rule, if, for instance, Ole Miss’ head football coach got ousted in July after phone records tied him to an escort service, then every incoming freshman would be allowed to go elsewhere and play.

The NCAA’s initial press release on the matter suggested that all players on the roster would get this privilege if the coach left in summer. It’s not clear why they shouldn’t, given that those players likely agreed to play for the same head coach an incoming freshman did.

3. Walk-ons can now transfer without sitting out.

A rule like this could have let Baker Mayfield play immediately at Oklahoma in 2014, after he transferred from Texas Tech and said the Red Raiders hadn’t offered him a scholarship.

It’s not clear how many walk-ons have transfer opportunities in front of them at any given time, but this, too, seems like the right move. Why should a player who’s not on scholarship be required to sit out if they get an offer from a team that would pay for their school?

These changes are part of a slow but significant modernization of NCAA transfer rules, which has made it easier for players to move around.

In 2018, the NCAA axed a rule that required players to get permission from their schools before other programs could contact them about transfers. That only went so far, because many conferences still have restrictive rules on the books, but it was a start.

At the same time, the NCAA set up its now-famed TRANSFER PORTAL (which is sadly not a magical transportation device) to provide infrastructure for prospective transfers to get in touch with other schools.

Coaches, especially football coaches, whine a lot about the relative ease with which players can now go from school to school.

But it’s worth remembering that a) transfers aren’t some kind of big epidemic, and b) unpaid players are still held to stingier movement rules than the coaches who make millions of dollars to lead them.