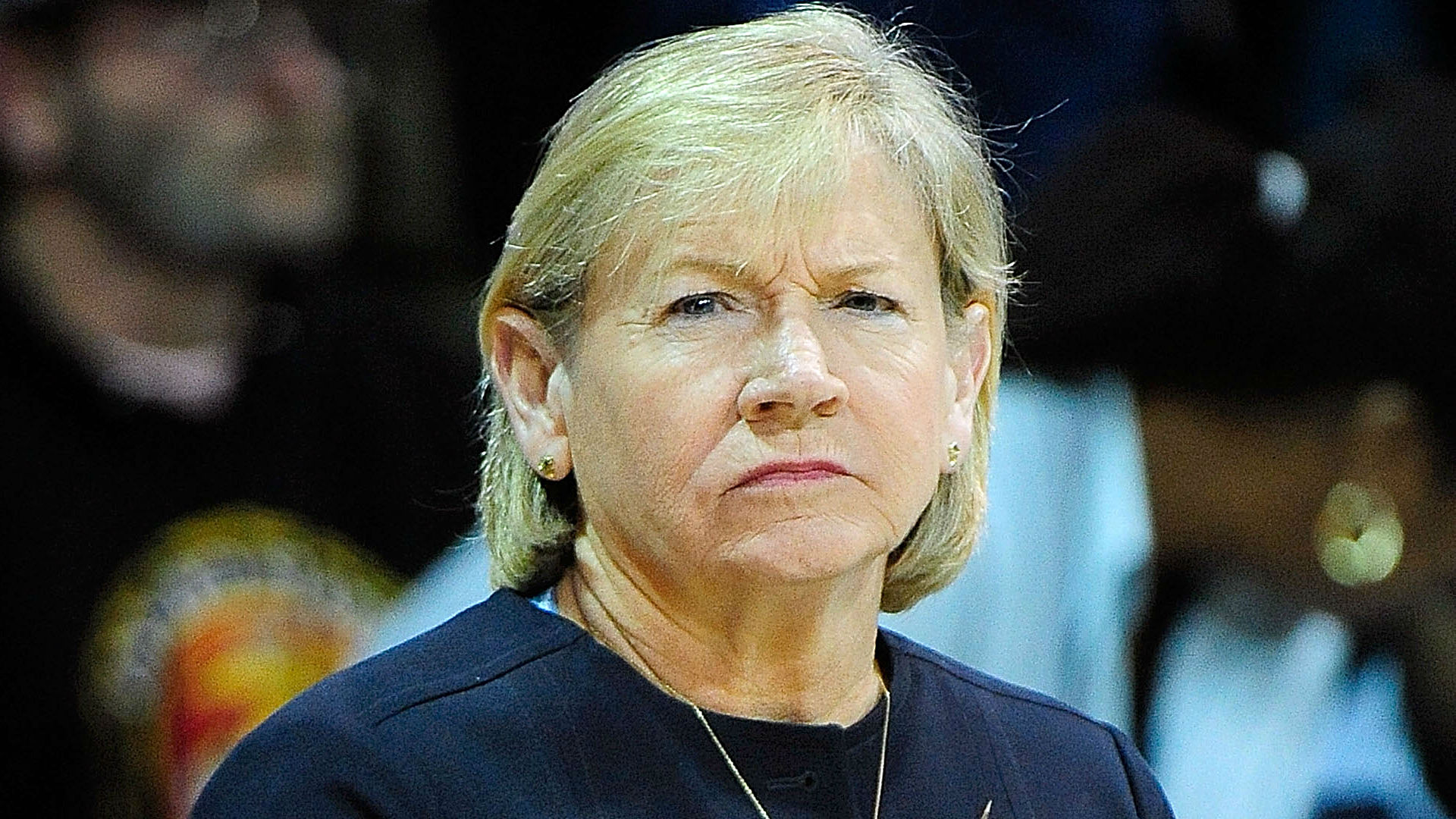 Sylvia Hatchell is out as North Carolina’s women’s basketball coach after 33 seasons in Chapel Hill.

UNC athletic director Bubba Cunningham announced Thursday night (as reported by Raleigh, N.C., television station WRAL) that he accepted Hatchell’s resignation after receiving the results of an outside review of Hatchell’s program. Cunningham said in a prepared statement that the review “found issues that led us to conclude that the program needed to be taken in a new direction.”

The review looked into allegations that Hatchell displayed racial insensitivity toward players, pressured medical staff to prematurely clear injured players and was responsible for a “breakdown of connectivity” with her team.

MORE: UConn’s Auriemma says majority of coaches are ‘afraid of their players’

Hatchell told the Daily Tar Heel earlier this month, “I love each and every one of the players I’ve coached and would do anything to encourage and support them. They are like family to me.”

An attorney for Hatchell looked to push back against claims of racism by telling the News & Observer of Raleigh that Hatchell’s use of the term “hang us out to dry” was misunderstood.

“There is not a racist bone in her body,” the attorney, Wade Smith, told the N&O. The review commissioned by UNC found that Hatchell “is not viewed as a racist, but her comments and subsequent response caused many in the program to believe she lacked awareness and appreciation for the effect her remarks had on those who heard them.”

Hatchell, 67, is fifth on the all-time wins list with a career record of 1,023-405 in 44 seasons overall. She began coaching at UNC in 1986. She led the Tar Heels to a national championship in 1994 and two subsequent Final Four appearances.

Material from Ominsport’s Bob Hille and Marc Lancaster was used in this report.