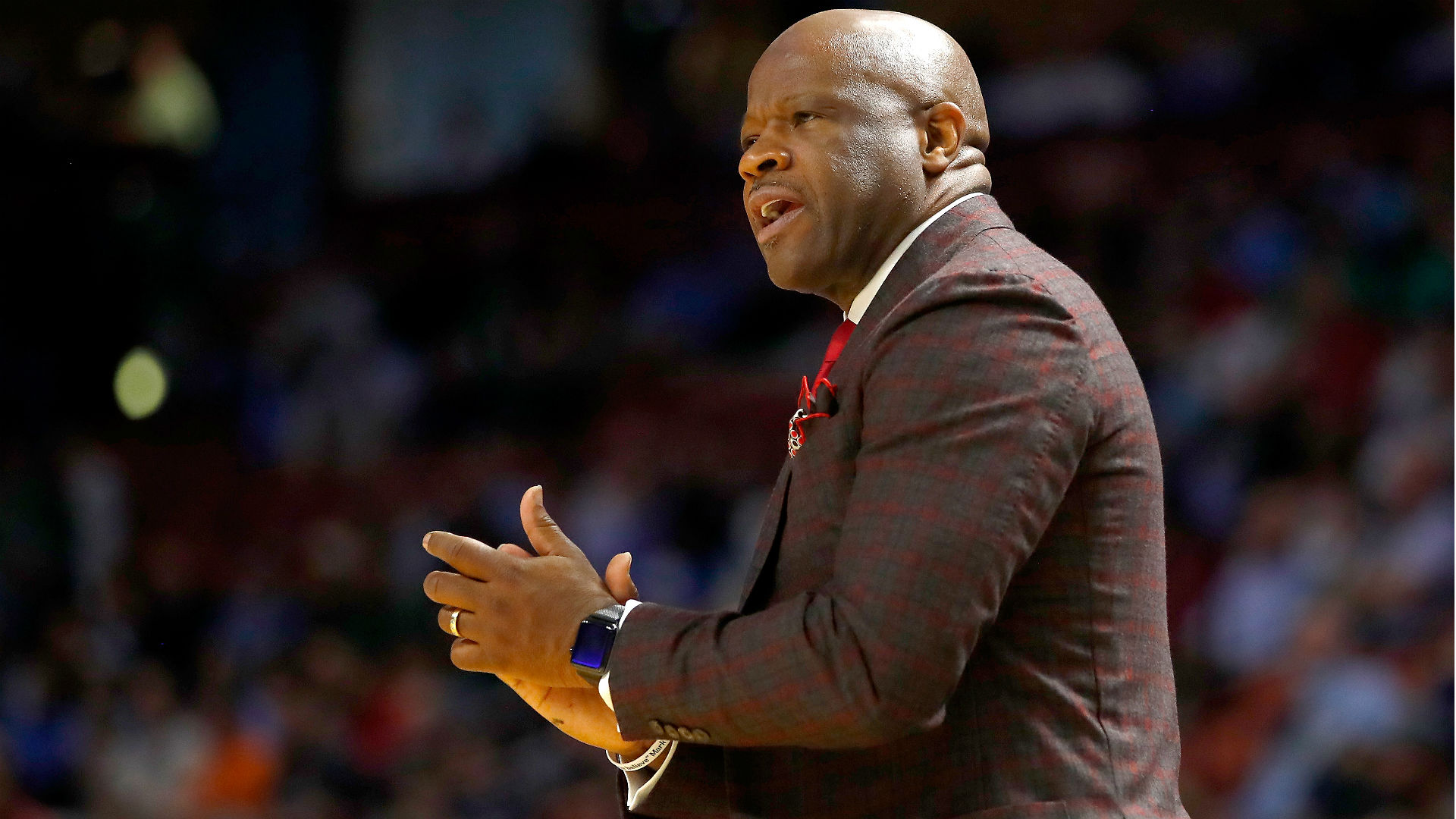 St. John’s prolonged coaching search is close to coming to an end.

The school is nearing a deal with Mike Anderson to replace Chris Mullin, according to multiple reports.

Anderson spent the last eight seasons at Arkansas, where he registered a 169-102 record and reached three NCAA Tournaments. He was fired in late March after the Razorbacks finished 18-16 in 2018-19.

The 59-year-old had previously coached at Alabama-Birmingham and Missouri. He has advanced to the big dance nine times over his 17-year career.

Mullin, the best player in St. John’s history, decided to step down as the program’s head coach earlier this month after four seasons.

“I am forever grateful to St. John’s for giving me the opportunity to hear Carnesecca Arena and Madison Square Garden roar again for college basketball and especially for our players,” Mullin said in a statement announcing his decision. “I will always support St. John’s University in keeping our basketball tradition alive.”

Since then, the school has reportedly been turned down by multiple candidates. Its reported top choice, Bobby Hurley, signed a contract extension with Arizona State before Loyola-Chicago’s Porter Moser and UMBC’s Ryan Odom rejected inquiries from the Red Storm.

Iona coach Tim Cluess, who played at the school for two seasons from 1979-81, also pulled his name out of the running earlier Thursday.

Anderson seems like he’ll be in for a big rebuild at St. John’s. Guards Shamorie Ponds and Justin Simon declared early for the NBA Draft while forward Marvin Clark II graduated. Bryan Trimble Jr. and LJ Figueroa have also entered the transfer portal.

A pair of key recruits, Cam Mack and Nate Tabor, decommitted following the departure of Mullin and his staff, as well.

Mullin was hired by his alma mater in March 2015 despite not having any coaching experience. The team struggled to a 38-60 record during his first three seasons but won 14 of its first 15 games in 2018-19.

The Red Storm, however, fell apart and then dropped four of their final five games. Their season ended with a loss to Arizona State in the First Four.