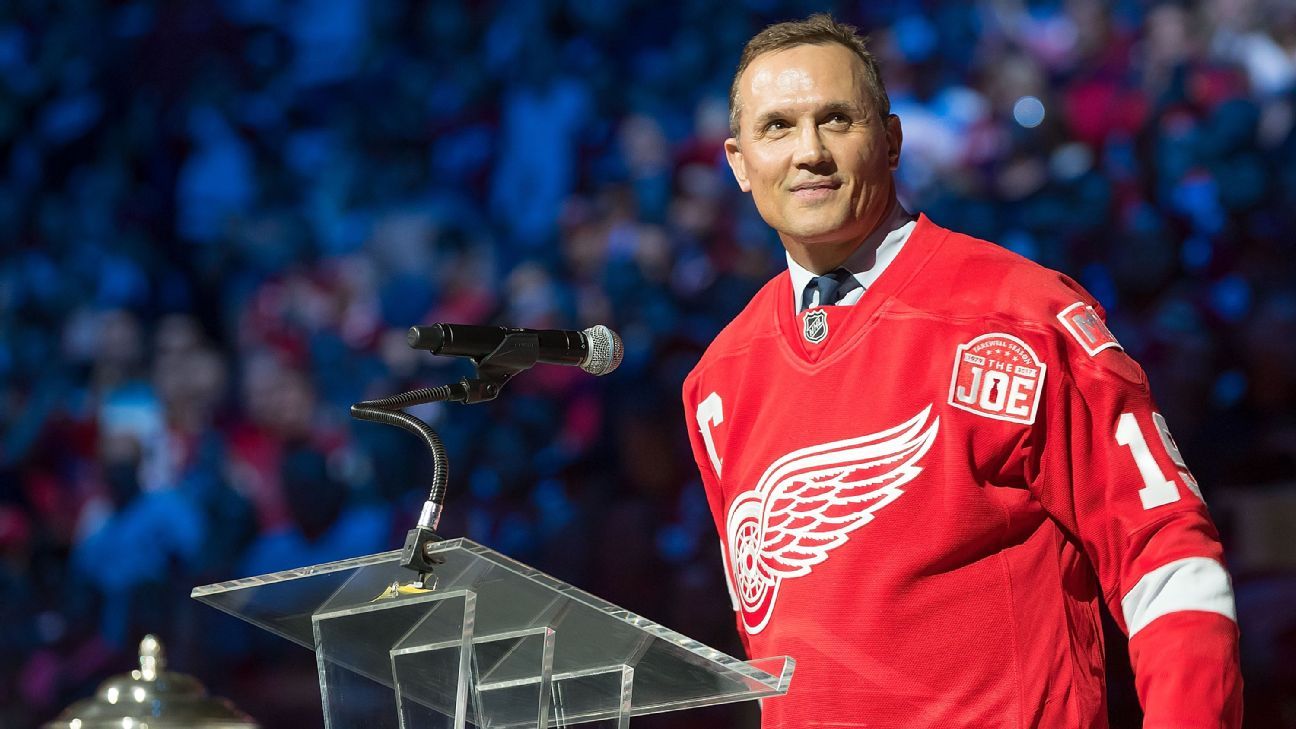 Steve Yzerman is returning to the Detroit Red Wings, with a source confirming to ESPN that Yzerman will be named the team’s general manager.

The Red Wings have called a news conference for 3 p.m. ET Friday that includes Yzerman without specifying the purpose.

A source confirmed to ESPN that current general manager Ken Holland will remain with the organization. According to multiple reports, Holland will get the new title of senior vice president.

Yzerman spent his entire 22-season NHL playing career (1983 to 2006) with the Red Wings. He won three Stanley Cups while serving as team captain from 1986 until his retirement.

He had been general manager of the Tampa Bay Lightning since 2010 before stepping down from the role in September and moving to a senior advisory position.

Yzerman’s family remained in Detroit while he was with the Lightning, and he commuted during his time on the job.

Before joining the Lightning, Yzerman spent four seasons as vice president with the Red Wings. He has also held management roles with Hockey Canada.