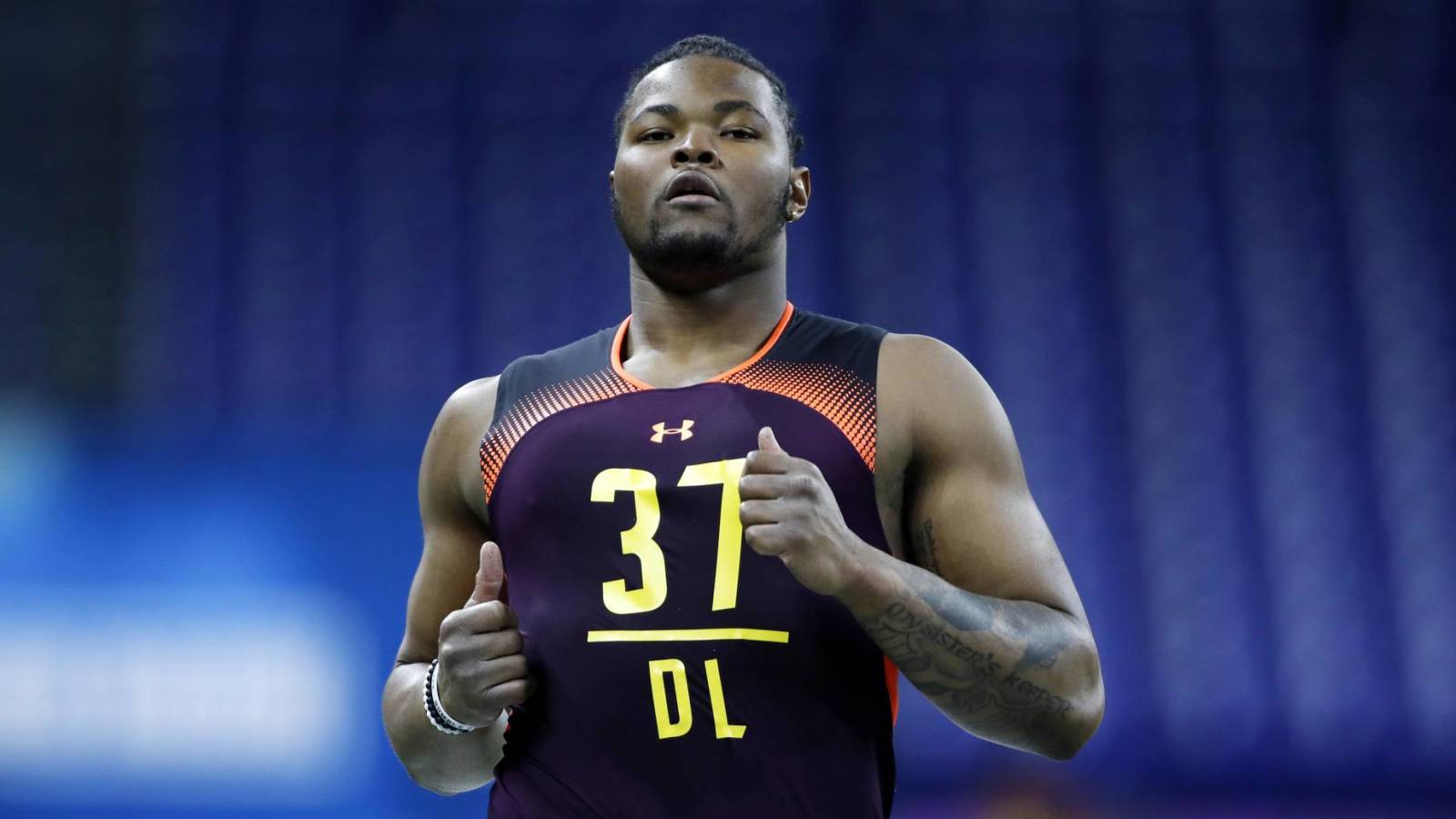 One of the biggest boom-or-bust players in the 2019 NFL Draft, Michigan’s Rashan Gary reportedly has teams worried about his medicals.

However, Jason La Canfora of CBS Sports wrote that he continues “to hear some teams have medical red flags on Rashan Gary (Michigan). He’s a first-round guy, but I wouldn’t be shocked if it’s a little lower than some project.”

Gary had a shoulder injury last year, but it’s unclear exactly what medical red flags teams might be concerned about.

Of course, in addition to any potential medical concerns teams have about Gary, he was never as productive as he was expected to be during three years at Michigan. With just 9.5 sacks during that stretch, there are serious questions about whether he can be productive at the next level.

One of the most intriguing prospects of this year’s class, Gary will be a player we’ll be watching closely in the years to come.