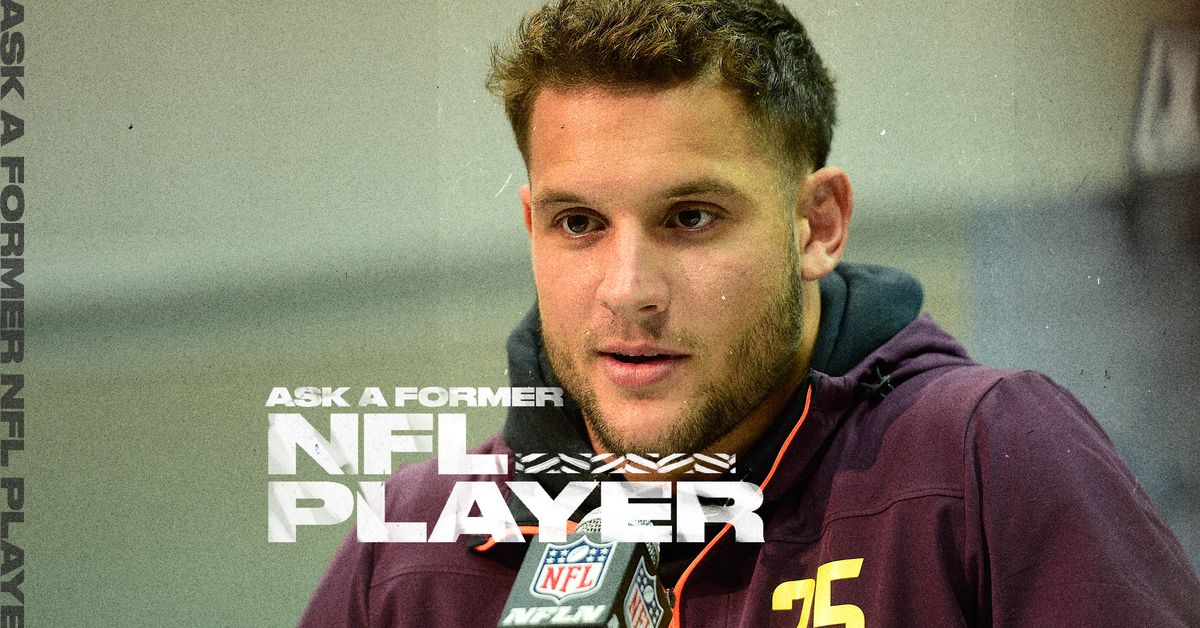 The mailbag is here for the week. We’re now less than a week away from the 2019 NFL Draft, and I’m so pumped. The mailbag will most likely be off next week as I’ll be writing draft recap columns, so be on the lookout for those!

This week, we’re going talk about a couple draft prospects, as well as the new and improved Thursday Night Football schedule.

Football elements aside, where would be the most hilarious place for Nick Bosa to end up that doesn’t fit his political views? Seattle? — @joe_229

The Bosa topic is an interesting one. First off, no one in the locker room cares about Bosa’s tweets. They care about winning. Can Bosa help you win? Yes. That’s what matters.

Also, there are plenty of players in the locker room who support President Donald Trump and share the same political values as Bosa. And guess what, we all get along. It’s not social media, where everyone is angry all the time.

In 2016, heading into the election, a Lions teammate and I had discussions every single day about Hillary Clinton vs. Trump. We argued, we counter argued, and we got heated at times. But we were still friends. That’s the way most people discuss politics.

As far as the tweets go, if I were Bosa, I’d have deleted them but not admitted to that publicly. It’s caused way more of a media firestorm for announcing the tweets have been deleted. Why delete them if Bosa still believes in the things he tweeted? Because of this: social media outrage. It will never go away.

Remember now, people can have beliefs that change over time. Kids tweet what they know, what their parents believe, what they hear at home or on the news, and what might seem cool at the time. Someone who tweeted something inappropriate at 17, 18, or maybe even 20 years old, can change as they get older, just like all of us.

The NFL has put an emphasis on making Thursday night games better with premier matchups. What are your thoughts on this year’s TNF schedule? — @writingdavid

The league has more Thursday night matchups between division opponents for a couple of reasons. First, the travel is typically shorter in division and that’s helpful for the away team on a short week. Secondly, you’re playing an opponent you know very well and gameplanning should be easier on a short week. It makes sense.

So we get heavyweight matchups like Falcons vs. Saints on Thanksgiving night, which could be an important contest for the division. The same with the Steelers vs Browns in Week 11 on TNF. First Energy Stadium will be lit, as the young kids say, for that matchup.

We also have Bears vs. Packers in Week 1 on Thursday night and Rams vs Seahawks in Week 5.

I think the slate this season is outstanding.

Hi Geoff. I, very foolishly, said that I would eat a reasonable portion of my hat if Dwayne Haskins drops below 10. How likely am I to eat my hat on the opening day of the draft? — @wizardamphibian

Hope you have an empty stomach on draft day because it’s going to get filled with your hat.

It seems like Haskins as fallen quickly in the last few weeks. The media liked Haskins much more than NFL teams did. He had a fantastic season at Ohio State and produced on the biggest stages, like against Michigan and Washington to end the season. He seems like a wonderful person, and he’s intelligent and well-liked. He’s got the prototypical QB body and can sling it.

However, scouts and front office personnel worry about a few things. One, his footwork can be shoddy in the pocket. His feet aren’t set as he throws and he doesn’t step into throws at times. Also, he seems lost in the pocket if the ball isn’t on time.

There’s not a great track record of NFL success for quarterbacks who have only been a one-year starter in college. Haskins has the physical tools but needs to continue to learn coverages and not be baited into bad throws. This is why he’s dropping and I think out of the top 10. Drew Lock and maybe even Daniel Jones will go ahead of him.

Still, I think Haskins can be an outstanding NFL QB, even if he’s not drafted “high.”