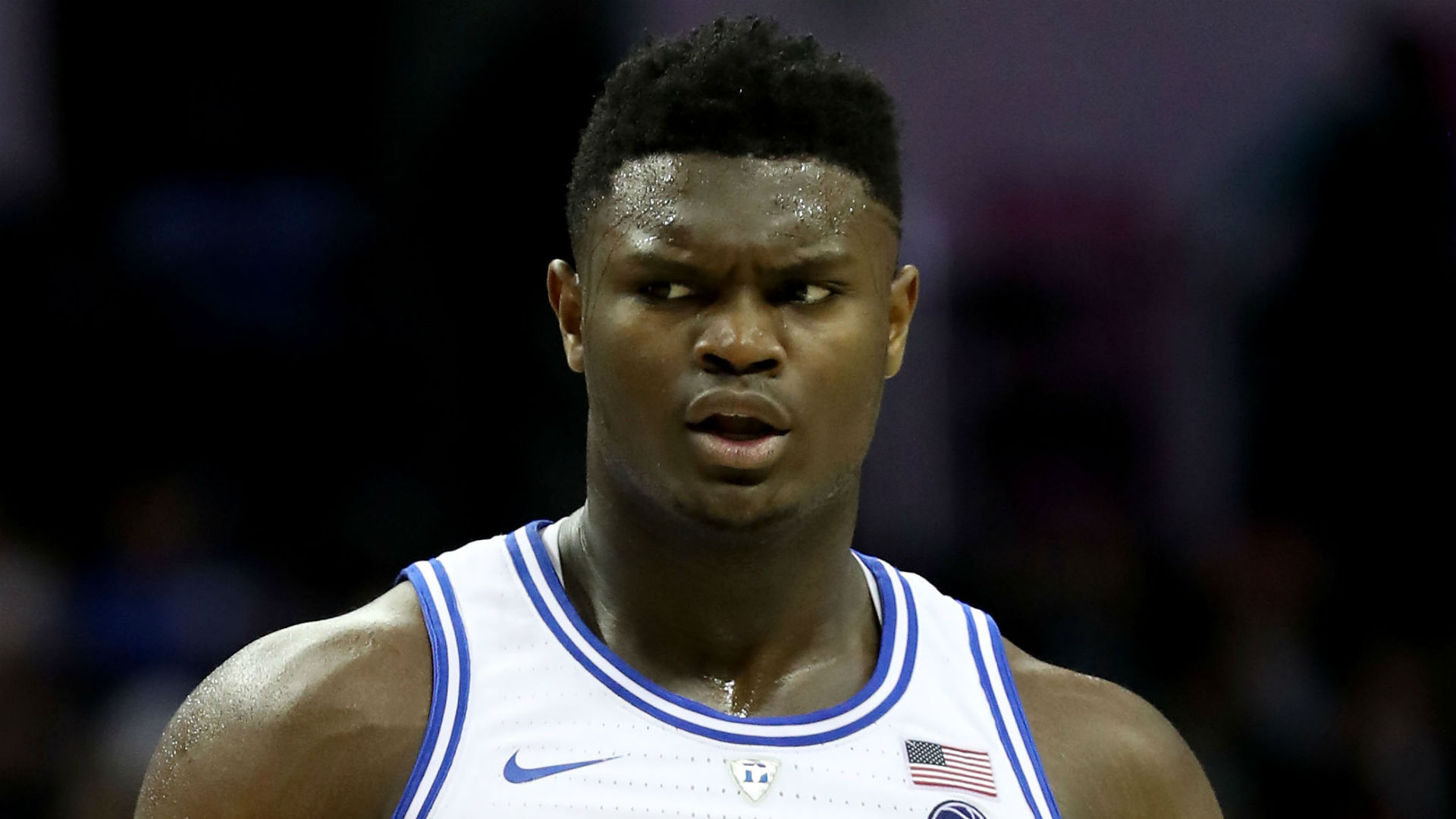 Zion Williamson may be done at Duke, but dished out one final assist before leaving.

Duke athletic department employee Nolan Elingburg and his wife, Danielle, recruited Williamson to facilitate their Blue Devils-themed gender reveal before he heads to the NBA.

After the pair announced they were expecting, Williamson did what he does best and dunked a miniature ball that burst open with colored confetti.

Williamson, projected to be the No. 1 pick in this summer’s NBA Draft, declared Monday on Instagram.

Williamson averaged 22.6 points, 8.9 rebounds, 2.1 assists, 2.1 steals and 1.8 blocks for Duke last season. The 6-7 forward racked up plenty of accolades, earning ACC Player of the Year, ACC Rookie of the Year, the Naismith Award and the Wooden Award, among others.