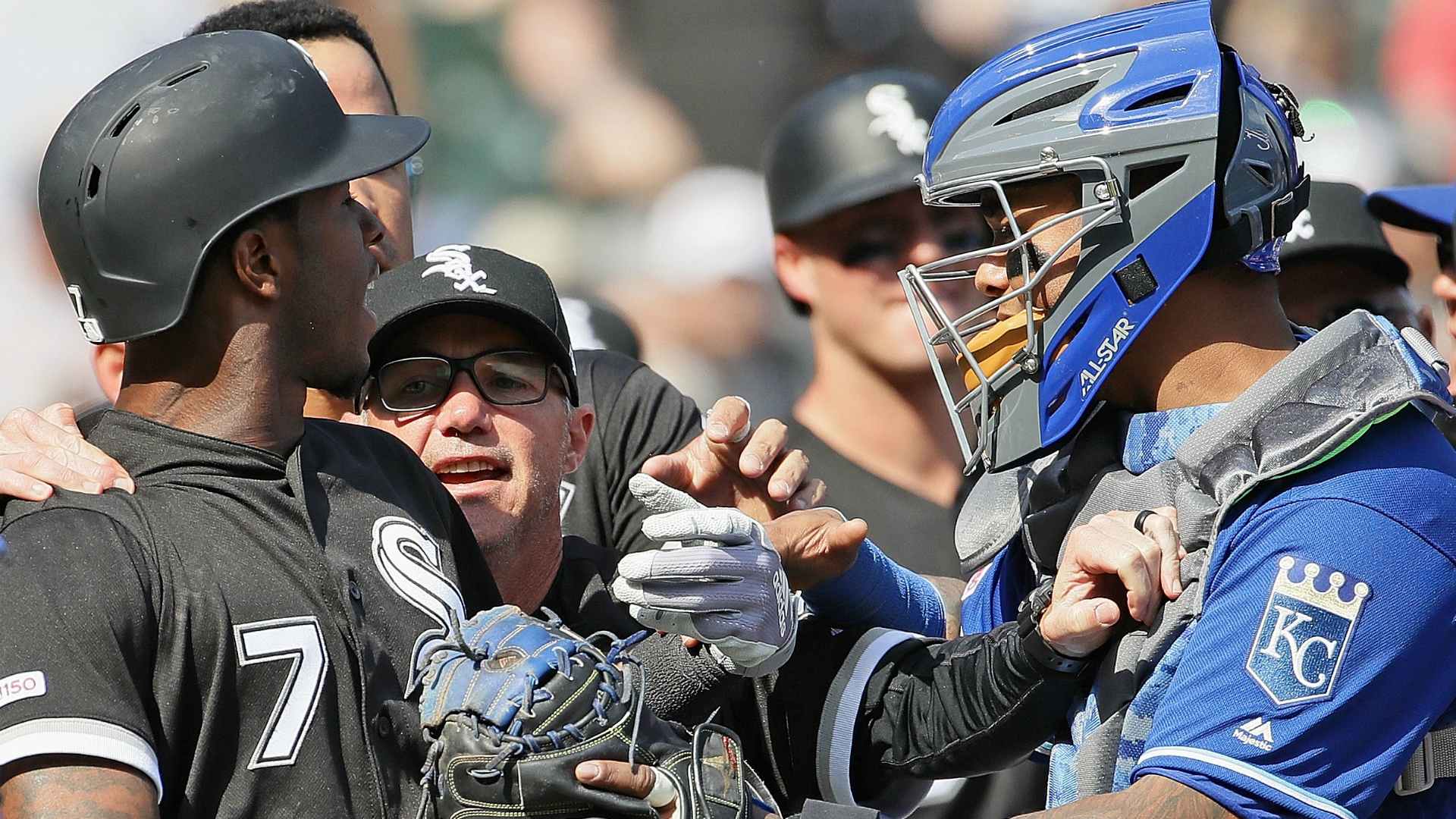 The controversy began with a home run and a bat toss from White Sox infielder Tim Anderson. It grew into a testy Twitter exchange hours later between Anderson and Blue Jays outfielder Randal Grichuk.

Let’s start with that beginning – the fourth inning blast from Anderson that he punctuated with a bat flip, drawing the ire of the opposing Royals. That play was followed up by Kansas City beaning Anderson later in the game. The benches cleared, and Anderson and Royals pitcher Brad Keller were ejected.

The incident prompted several players to weigh in on social media about whether flipping bats and watching home runs violates an unwritten code in the game – a question that’s divided the sport for many years. Grichuk seemed to criticize Anderson without mentioning him by name on Twitter.

Anderson did not back down.

Reds pitcher Amir Garrett came to Anderson’s defense, writing he has no issue with what the shortstop did.

So last tweet on that. So anyone who faces me and hits a bomb. I expect you to admire your work lol.. but just remember when I get you back I will admire mine as well… ok I’m done.. lol

In the end, this was a mostly stupid feud between a baseball player having fun and other baseball players conflating that joy with disrespect. It also is unlikely to be the last such disagreement over celebrating home runs.