Two soccer fans from Portugal had a rude surprise when they traveled to Frankfurt to see Benefica’s Europa League semifinal against Eintracht. Sporting their colors and ready to see the match the pair found themselves … in the wrong Frankfurt.

Shortly after posting this Instagram people tried to tell the fan he wasn’t in Frankfurt, the city of 745,000 on the banks of the Maim river, but rather the other Frankfurt, Frankfurt an der Oder — a town of 58,000 on the border on Poland.

It’s unclear how the fans managed to overshoot the Frankfurt they meant to visit by a full six hours, but they got stuck six hours away from the game they meant to see and missed the whole thing. To make matters worse it was a win by Benefica, leading to a predictable reaction. 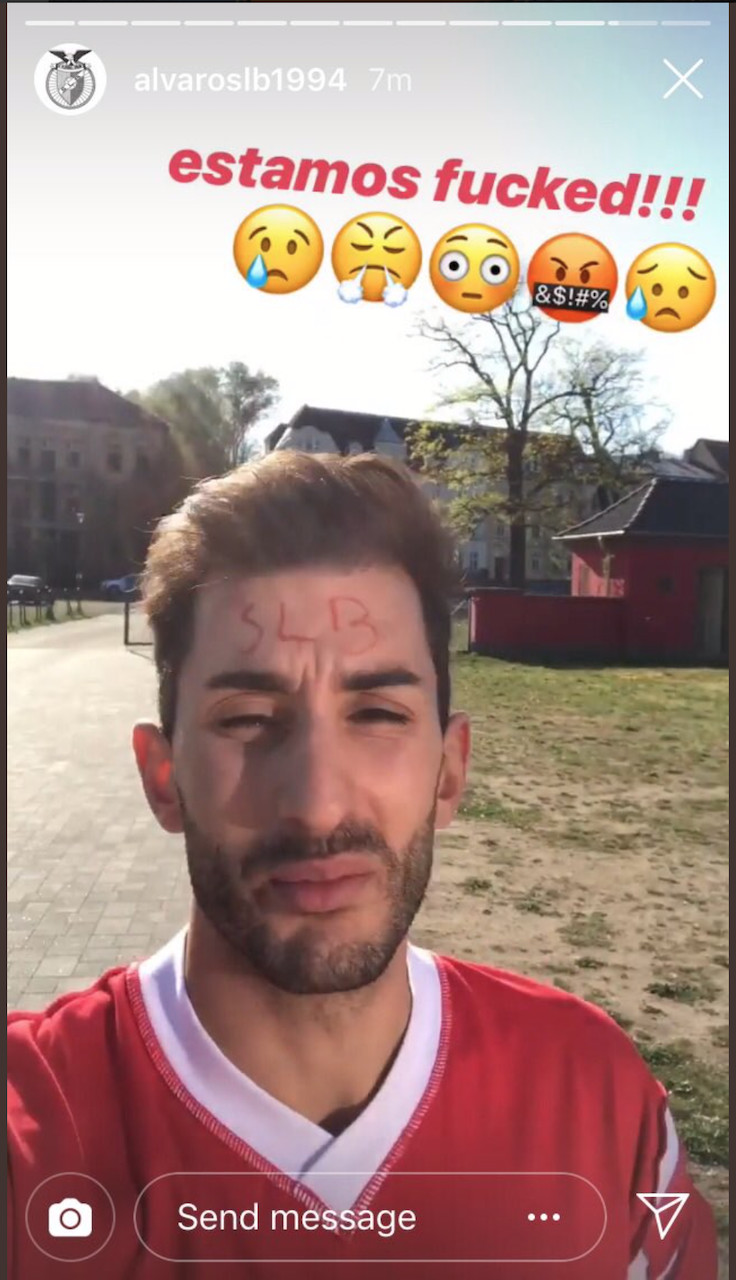 Hopefully their visit to Frankfurt an der Oder was nice. Wikipedia tells me it has a gothic town hall and a statue of Copernicus … at least that’s something.