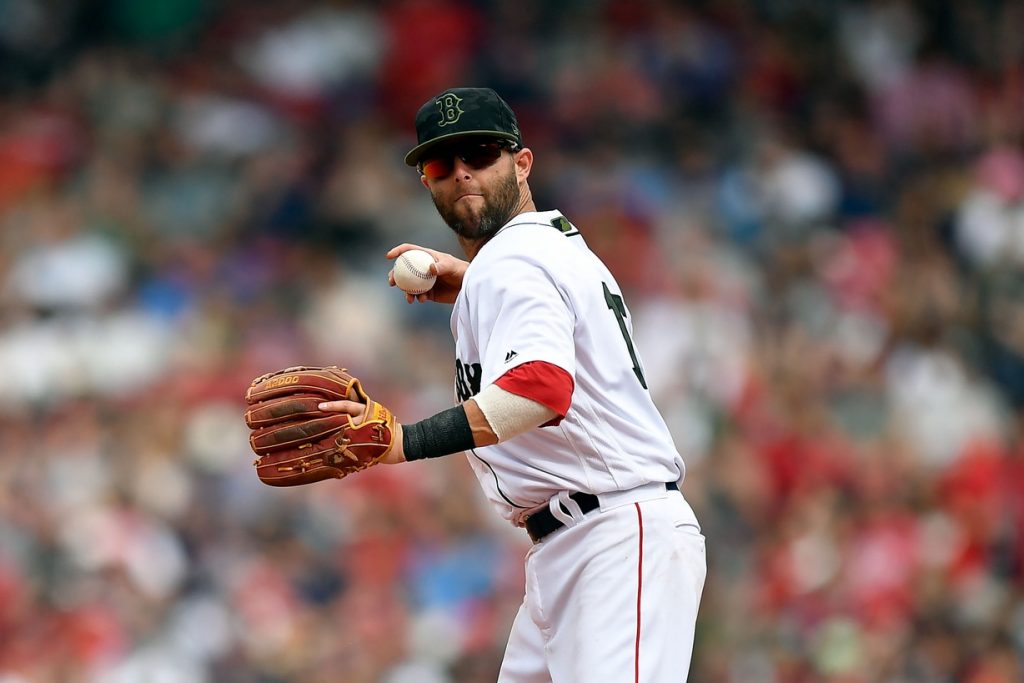 7:34pm: The move is no official. Reliever Marcus Walden was brought up to take the roster spot for the time being.

6:33pm: Red Sox second baseman Dustin Pedroia has yet another injury to his troubled left knee, though it seems that he has avoided a significant new problem. Regardless of the outlook, it’s the latest indication that the lauded veteran will likely never get back to being a durable, everyday player.

Pedroia “felt a pop” in the joint, president of baseball operations Dave Dombrowski said in an appearance on the Dale & Keefe Show on WEEI (audio link). That characterization set off some initial alarm bells.

As it turns out, the initial medical review was fairly promising, according to Peter Abraham of the Boston Globe. Testing indicated that the 35-year-old “did not sustain a serious injury,” though the precise diagnosis remains unclear.

It’s still not known whether Pedroia will require a return trip to the injured list, though Abraham says that appears likely. He had just been activated after missing virtually all of the 2018 season. Pedroia recorded two singles and a walk in his first 21 plate appearances.

No matter how this particular situation plays out, it’s not likely to be the final time the Red Sox have to deal with uncertainty regarding Pedroia this season. As Dombrowski put it, given “the number of things that he’s had going on with that knee, as we know, the knee is never going to be one hundred percent.”

If the club ends up having to dip into the farm system to find a replacement, it seems likely to call upon Tzu-Wei Lin. Skipper Alex Cora cast doubt upon the idea of calling up slugging prospect Michael Chavis, as Chris Cotillo of MassLive.com tweets, though the third bagger is now being introduced to the second base position to open that possibility.