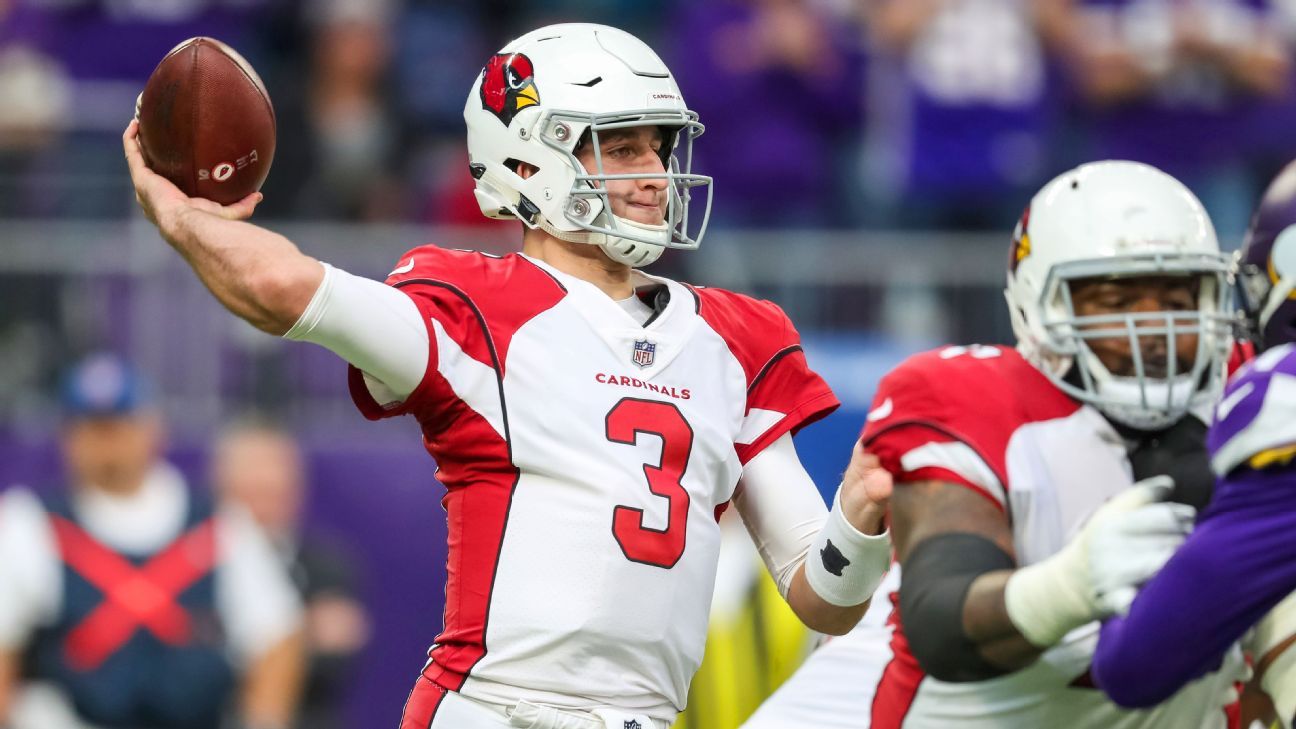 TEMPE, Ariz. — Arizona Cardinals quarterback Josh Rosen has finally broken his offseason silence on the brewing situation with him, the organization and the likely first overall pick, Kyler Murray.

But as Rosen has done throughout his career, he did it his way.

Rosen opened up to SITV in an interview, which was released Thursday, conducted during a trip to the Grand Canyon with some UCLA teammates.

“I think the season probably went as poorly as it could possibly go,” Rosen said from an RV. “But within that, I had an unbelievable time. I think when people talk about, like, you can’t listen to criticism or you can’t read articles, you have to be aware of what’s going on to a certain extent. So I definitely understand the situation.

“It’s annoying, but it is what it is. Football’s a business, and I definitely respect the higher-ups and their decisions. We won three games, and each one of those wins — to me, it felt like we won the Super Bowl. And that feeling is so intoxicating, and that’s why I just want nothing more than to be part of a team next year and have the same opportunities to go out and compete.”

Rosen has remained quiet about his future with the team this offseason.

The Cardinals, who finished 3-13 last season, have the No. 1 pick in next week’s NFL draft and are widely expected to take Murray, the Heisman Trophy winner, if they don’t trade the pick. That would mean Rosen would either be traded or be teammates with Murray while competing for a starting job that was his last season.

On Tuesday, new Cardinals coach Kliff Kingsbury said Rosen has been “phenomenal” through the offseason and has been the first one to show up to offseason workouts. General manager Steve Keim said he has had “good dialogue” with Rosen and called the quarterback a “pro’s pro.”

“I think the best advice I’ve ever gotten in life, from so many different people, is control what you can control,” Rosen said. “And whatever decisions are made, it’s my duty to prove them right if they keep me and prove them wrong if they ship me off.”