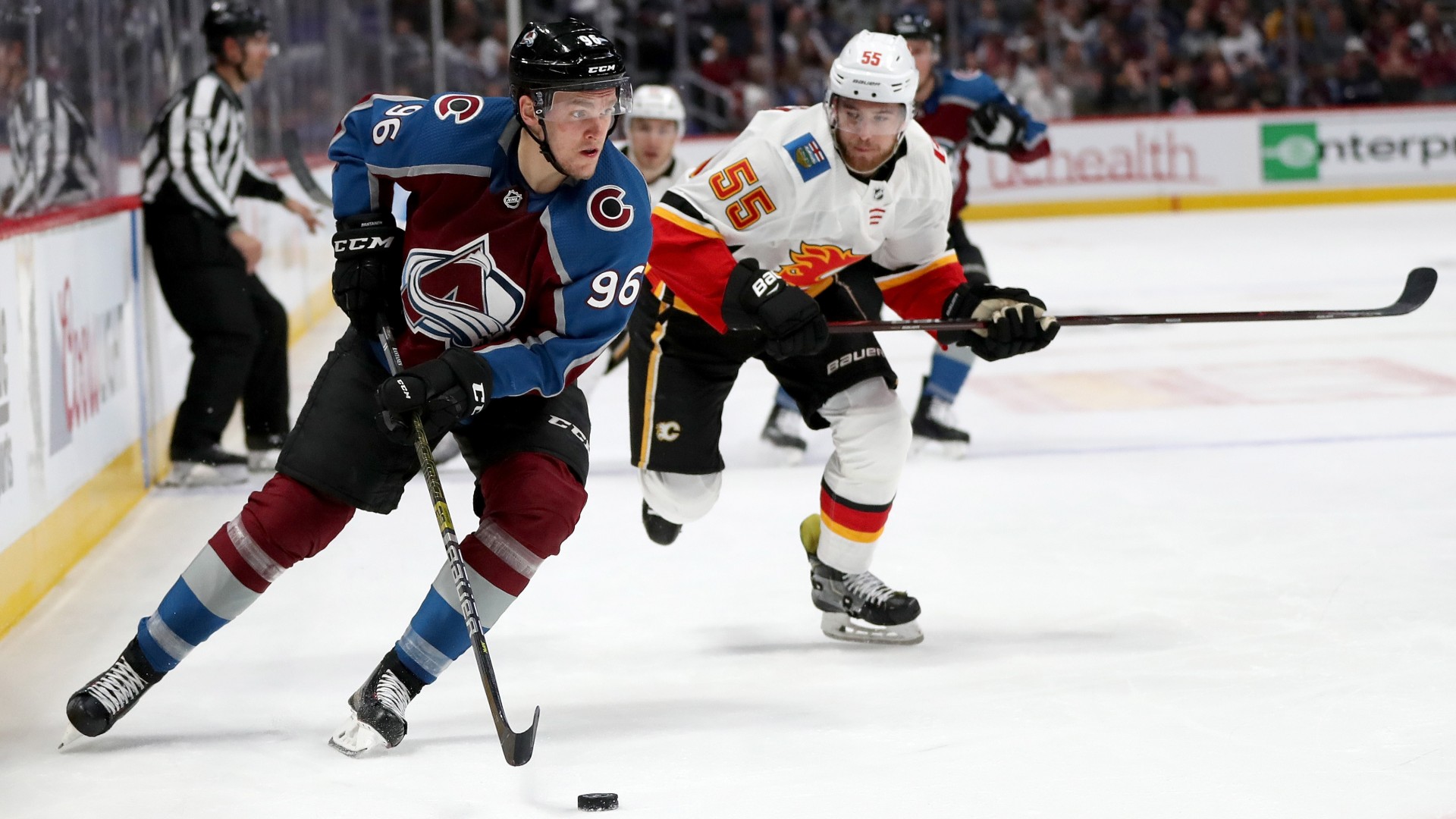 This doesn’t seem to be the year for top-seeded teams in the Stanley Cup playoffs.

The Calgary Flames are down 3-1 to the Colorado Avalanche in the first round after Colorado’s Mikko Rantanen drilled the game-tying goal in the third period and the game-winning goal in overtime to complete a three-goal comeback and secure a 3-2 victory.

The Flames took a 2-0 lead seven minutes into the final period and seemed poised to tie the series on the strength of goaltender Mike Smith’s play. Smith stopped 49 shots, but 50 turned out to be the magic number for a victory as the Avalanche put two shots past him in the ensuing 10 minutes to force overtime.

Calgary came within inches of winning in OT on a point-blank shot by Mikael Backlund, but Colorado netminder Philipp Grubauer got his left leg into Backlund’s shooting lane just in time.

The teams will head back to Calgary for Game 5 on Friday (10 p.m. ET). The Flames are in danger of going the way of the East’s No. 1 seed, the Tampa Bay Lightning, who were swept by the Columbus Blue Jackets. A Calgary loss would mark the first time the regular season champions of both conferences fail to win a playoff series.