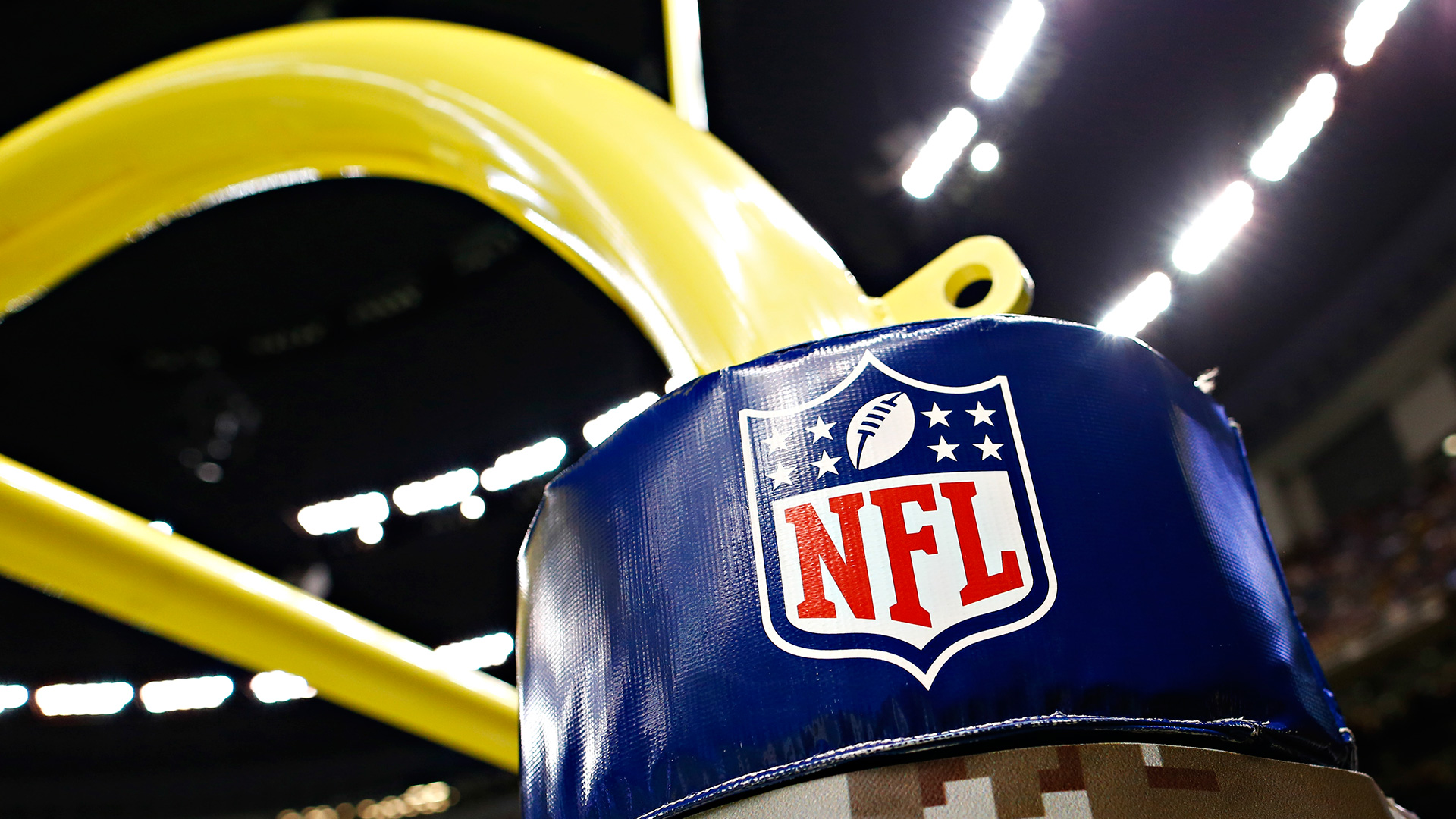 Now the full schedules for all 32 NFL teams, complete with dates, game times and TV information, are public. As previously announced, the 2019 season will begin Thursday, Sept. 5 when the Packers visit the Bears to kick off the NFL’s 100th season. The Thursday-night opener is the traditional time slot for the defending Super Bowl champions, so the Patriots were bumped to the Week 1 Sunday night game, in which they will host the Steelers.

MORE 2019 NFL SCHEDULES:
Who has the hardest schedule? | Primetime games for 2019

As for the schedule for the NFL’s 2019 international games, five dates, locations and kickoff times are set. The Bears and Raiders will play Sunday, Oct. 6 (1 p.m. ET) at the brand-new Tottenham Hotspur Stadium, the first NFL game to be played in the London venue. A week later, the Panthers and Buccaneers will play in the same stadium with a kickoff time of 9:30 a.m. ET.

The NFL international series will return to Wembley Stadium in London two weeks after the Panthers-Bucs game, with the Bengals and Rams playing Sunday, Oct. 27 at 1 p.m. ET. A week later, the Texans and Jaguars will play at Wembley with a kickoff time of 9:30 a.m. ET. The NFL international series for 2019 concludes with a game at Mexico City’s Estadio Azteca, where the Chiefs and Chargers will play on Monday, Nov. 18 at 8:15 p.m. ET.

Below are the full 2019 schedules, dates and game times for every NFL team.