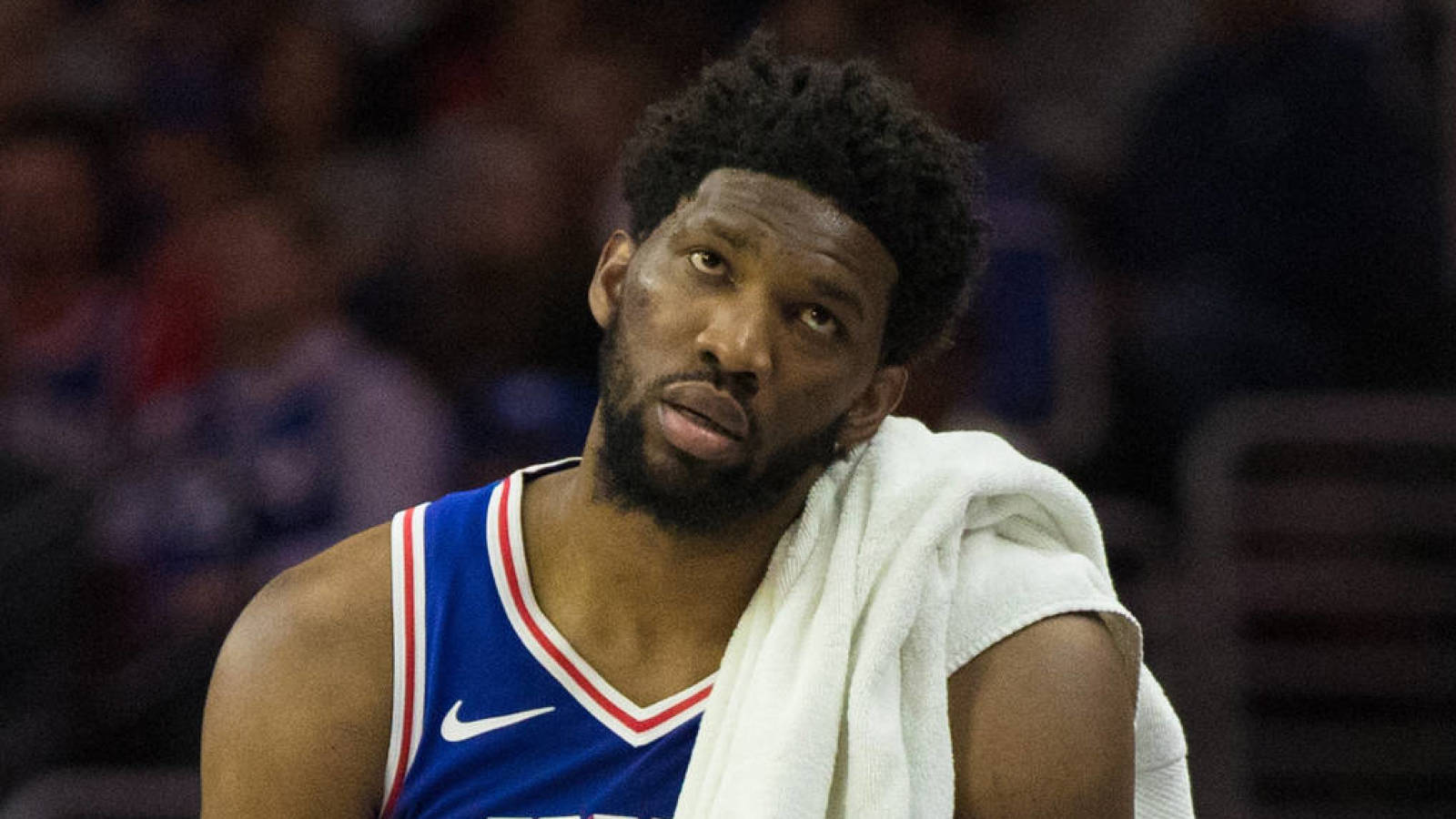 Some bad blood may be brewing in the first-round division match-up between the Sixers and Nets, reports Stefan Bondy of the Daily News, who writes that several of the Nets’ players, including veteran forward Jared Dudley, swingman Caris LeVert, and guard Spencer Dinwiddie, are upset with perceived disrespect being displayed by Sixers’ All-Star center Joel Embiid.

For Dudley, it was apparent that Embiid crossed a line in Game 2 when he elbowed Nets’ center Jarrett Allen and proceeded to show no remorse (i.e. he was laughing) when asked about the incident during his post-game press conference.

“I felt a certain type of way about it. Just because you’re laughing when somebody could’ve gotten really, really hurt,” Dudley said. “That’s been Embiid’s personality. But just because it’s your personality doesn’t mean it’s right.”

Embiid, who has created somewhat of a secondary storyline in this series through the constant media attention on his availability while he plays through knee tendinitis and as a result of the cell phone incident, doesn’t appear to be impressing LeVert with his antics either.

“We didn’t really like (Embiid laughing),” LeVert said. “We thought that was kind of disrespectful especially after the elbow he threw. It is what it is. There’s no love lost.”

Further frustrating the Nets is a perceived favoritism, or star treatment by the referees for Embiid, which manifested itself when Embiid was not ejected from the game as a consequence of his elbow to Allen’s head/face. Embiid was only charged with a Flagrant 1, and Dinwiddie says that if the roles were reversed, Allen would’ve been assessed a Flagrant 2 and ejected.

“If J.A. throws the same elbow and hits Joel, he’s getting ejected. That’s just kind of what it is,” Dinwiddie said. “But we can’t play that game. All we have to do is go out there and play our game and be who we are, and we’ll be fine, just like we were in Game 1.”

Game 3 between the two teams is scheduled for tomorrow night at 8:00pm EST on TNT. Given the above, it wouldn’t be a surprise to see another flagrant or two during tomorrow’s contest.