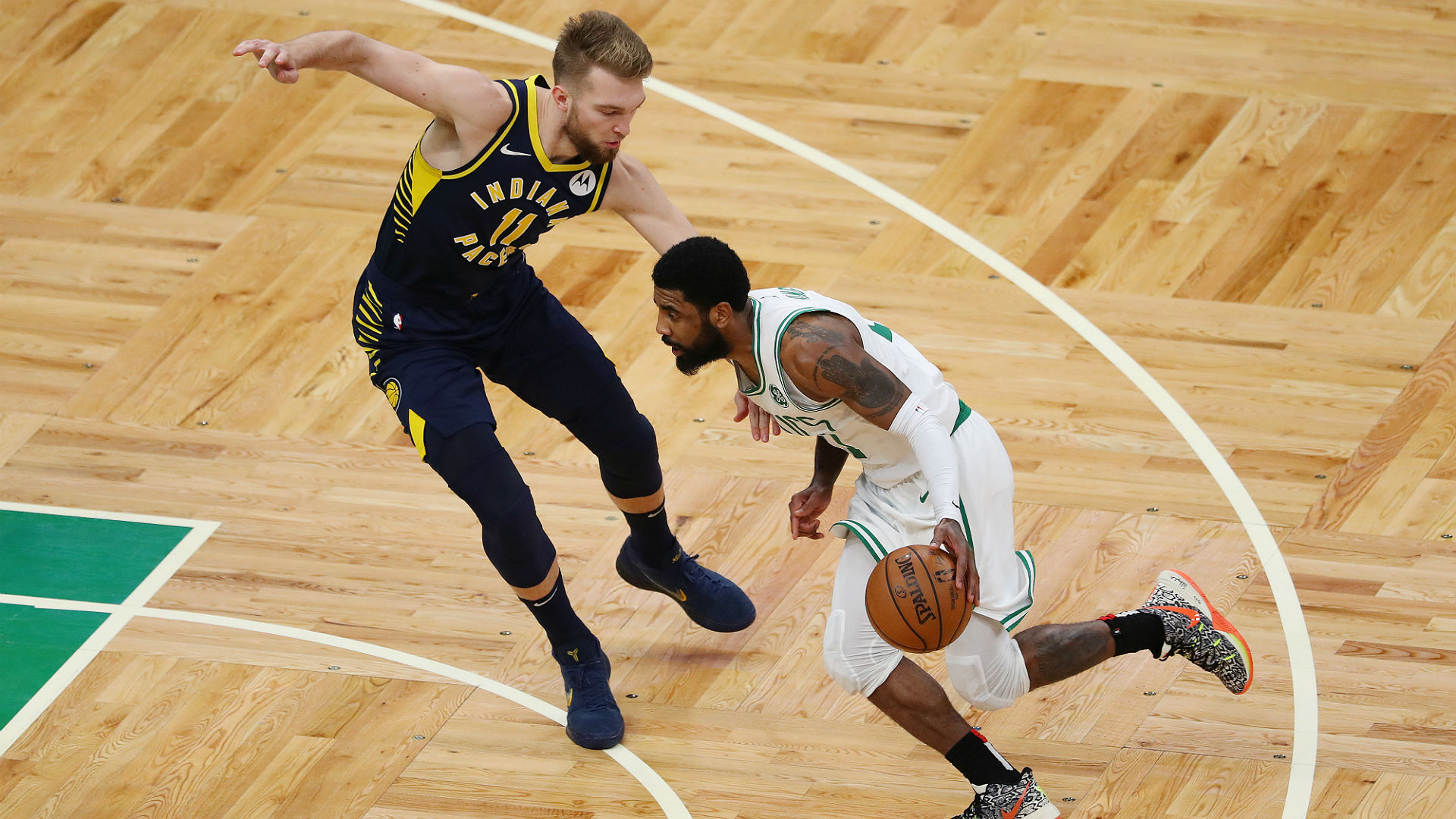 The Celtics are firmly in control of their opening-round series.

Boston came away with a 99-91 win over the Pacers on Wednesday at the TD Garden to go up 2-0 in their Eastern Conference first-round matchup.

The Pacers appeared to take control in the third quarter as they outscored Boston by 13 and ended the period with a 79-68 advantage.

Boston, however, responded with an 18-3 run in the early stages of the fourth quarter to swing the scoreboard back in its favor.

The teams traded the lead over the next few minutes and Indiana had a chance to tie the score with less than 15 seconds to go. But, Wesley Matthews threw the ball out of bounds. The Pacers also committed a turnover on their next possession, allowing Boston to seal the win.

Meanwhile, the top-seeded Bucks trailed the eighth-seeded Pistons by a point at halftime.

However, Milwaukee pulled away with 35-point third quarter and cruised to a 120-99 victory from there. It also holds a 2-0 lead in the series.

Giannis Antetokounmpo tallied 26 points, 12 rebounds and four assists for the Bucks in the victory.

Elsewhere, the Rockets took an early lead and never looked back in their 118-98 win over the Jazz.

The Pacers had no answers for Celtics star Kyrie Irving. The guard registered 37 points, seven assists and six rebounds in his team’s victory.

Ish Smith came off the bench and scored seven points on 3-of-13 shooting in Detroit’s loss. He was minus-10 for the game.

Domantas Sabonis made little impact on the score sheet for the Pacers, attempting just one shot in 22 minutes of action. He averaged 14.1 points in the regular season.

Rockets star James Harden earned a chance at a four-point play against the Jazz.

Jayson Tatum converts the dunk through contact to finish off Boston’s win.

Warriors at Clippers – Los Angeles erased a 31-point deficit and surprisingly tied the matchup at 1-1 with a shocking win in Game 2 to make the series interesting. The Warriors will look to bounce back Thursday at the STAPLES Center.