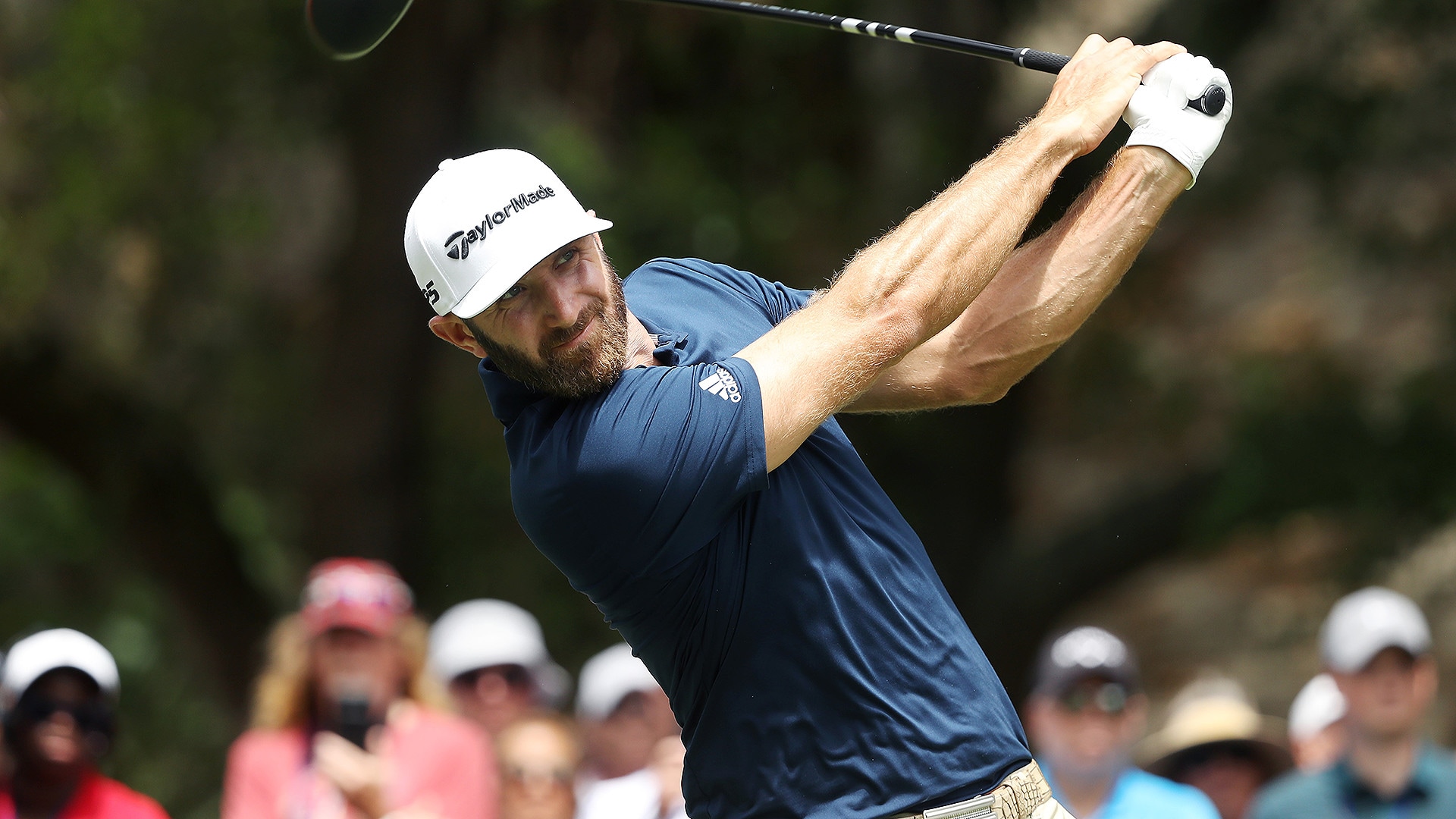 HILTON HEAD ISLAND, S.C. – Shane Lowry was convinced his game was on the rise, despite his poor scoring. He finally showed that Thursday in the RBC Heritage, shooting a 6-under 65 to take a one-shot lead.

Top-ranked Dustin Johnson, coming off a second-place tie at Masters last week, rallied with two birdies in his final seven holes for a 68, leaving him three shots back.

Lowry had not broken 70 in a stroke-play event since a 67 in the third round at the AT&T Pebble Beach Pro-Am in early February on his way to missing the cut. The Irishman missed three more cuts in the past five weeks, including going 78-73 to end his Masters after two rounds.

Things changed for Lowry at Harbour Town Golf Links, where he birdied three of his first six holes. He made three more birdies on his back nine.

”My scores haven’t been great as of late,” Lowry said. ”But I felt like I’ve been playing OK. So maybe this is a reward for the perseverance.”

Palmer drove the green on his final hole, the par-4 ninth, and was about 12 feet away from catching Lowry with an eagle. But the putt slid 2 feet past and he tapped in for a birdie.

A group of eight, headed by Patrick Cantlay, was two strokes back at 67. Cantlay finished ninth at the Masters helped by a 64-68 weekend.

The tournament, which typically struggles to attract a quality field the week following the Masters, was packed with star power with 11 of the world’s top 30 players entered. A couple, however, showed fatigue that comes from a grueling, pressure-filled week at Augusta National.

Xander Schauffele, ninth in the world, followed up his tie for second last week with an even-par 71 at Harbour Town.

Seventh-ranked Francesco Molinari , who held a two-stroke lead at Augusta with seven holes left, struggled to a 3-over 74, which was also his final round score at the Masters.

Masters winner Tiger Woods, who has played in just one RBC Heritage in 1999, was off.

Molinari said his challenge this week was to find a spark to pick him back up after his Masters letdown. Instead, ”I made too made too many unforced mistakes,” he said. ”But it is what it is.”

Lowry, whose only PGA Tour win came in 2015 at the WCG-Bridgestone Invitational, got things going quickly on his second hole, the 11th, when he put his approach to 19 feet and made the birdie putt. He stuck an iron to 8 feet on the next hole and made that, too. Lowry stuffed his third shot to 3 feet on the par-5 15th for a third birdie.

Lowry closed things off in style on No. 9 with an 8-footer for a sixth birdie in the bogey-free round.

Lowry had a similarly strong first round of 66 the only other time he played here in 2017 before ballooning to a 75 in Round 2 and eventually tying for 44th. He discovered then that patience around Harbour Town is a virtue.

Lowry acknowledged he tried to force things after his hot start two years ago and paid the price. His plan for Friday? ”Just try and stay patient,” he said. ”It’s nice to shoot a good score and it’s my first good score in a few weeks,” he said. ”So just enjoy that.”

Johnson seemed stuck in a par-heavy funk before birdies on 12th and 15th holes. It was the fourth time he has broken 70 in his past five rounds here.

Johnson was born in Columbia and played college golf at Coastal Carolina near Myrtle Beach. He was happy to have a solid showing in front of friends and family.

”It’s a really nice week. The golf course in in great shape,” he said. ”My whole family comes down for this week. I think they enjoy it.”