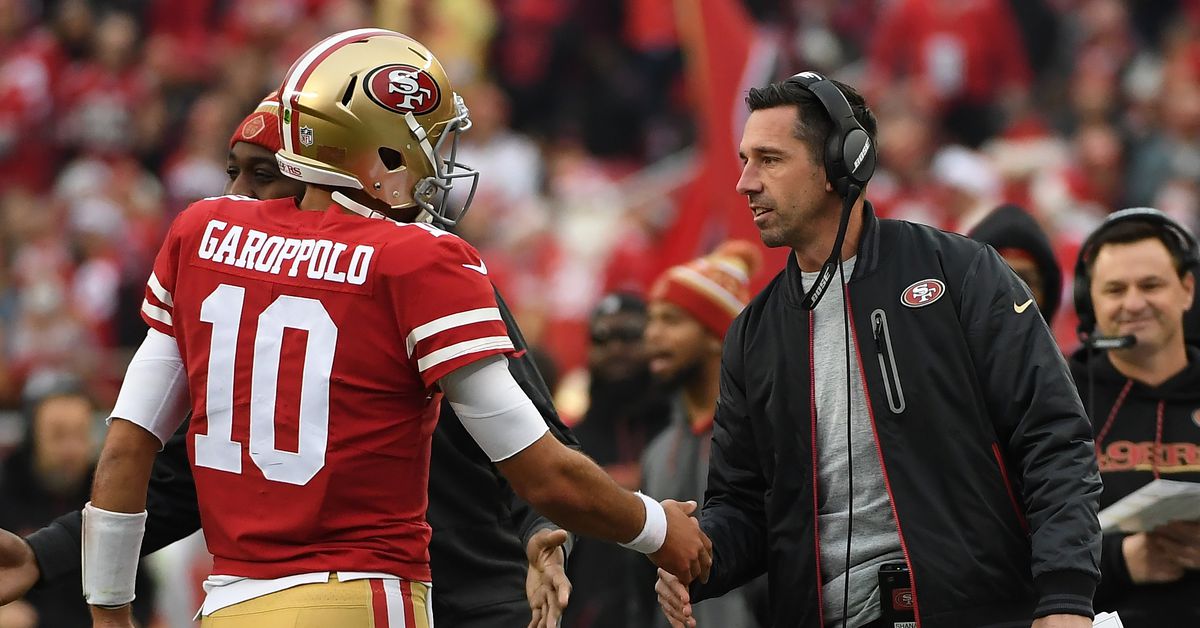 The NFL announced the complete 2019 schedule, and that means two things. Fans can begin figuring out road trips and homestands they want to attend, and sports bettors can begin assessing the lines. As soon as every Week 1 game was leaked by respected sources, sportsbooks hustled to get a line up for each game.

Below is a complete list of Week 1 odds, courtesy of the Westgate SuperBook. There are a host of sportsbooks to consider when deciding where to place your wagers, and you are guaranteed to find different lines that might be more appealing.

We have three home underdogs right out of the gate. Miami is getting 3.5 points against Baltimore, Jacksonville is getting 5.5 points against Kansas City, and Carolina is getting 2.5 points against the Rams. Home dogs are always intriguing to bet, and that’s especially the case in Week 1. We might know who is on each roster, and we’ll hear plenty of projections, but oddsmakers need at least two or three weeks to settle into their groove with understanding how good or bad each team really is.

People will start betting on Week 1 lines immediately (I already did!), and we have nearly five months for money to push these lines around. From those three games with home dogs, the public likely won’t push those lines down. The Jaguars seem like a team that the public will oppose in Week 1, but sharp money will keep the line at 5.5 points or maybe even bring it down a little bit. We’ll see what kind of action Nick Foles can draw outside of Philly.

The biggest line of Week 1 has Philadelphia laying eight points to Washington. Considering Washington’s quarterback depth chart currently includes Colt McCoy and Case Keenum ahead of an uninjured and likely out for 2019 Alex Smith, it’s hard to get excited about them. If Washington is going to be competitive this season, the upcoming draft will be key. They don’t have a long-term answer at quarterback and they’ve lost considerable defensive depth. That being said, the betting public is probably going to hammer the Eagles heading into Week 1. I’m inclined to stay away for now, but Washington could develop into a value play if you want to fade the public.

I put some money on the 49ers right out of the gate, and while I got them as two-point underdogs instead of 2.5, I would be surprised if the line stuck at two all offseason. If Jimmy Garoppolo is back in time for training camp, as reports suggest he will be, I suspect we see public money move that line down closer to pick ‘em. Bruce Arians could be an upgrade in the coaching department, but I really would not be surprised to see the 49ers as slim favorites by the time Week 1 rolls around.

There is so much that can happen between now and the start of the season. We still have the entire draft to get through and there are going to be season-ending injuries between now and Week 1. The wise course of action is to wait, but if you think you can find an edge, it could be worth the gamble. I see an edge for now in the 49ers-Bucs game, and while it could go sideways with a significant injury, I’m prepared to roll the dice for the time being.