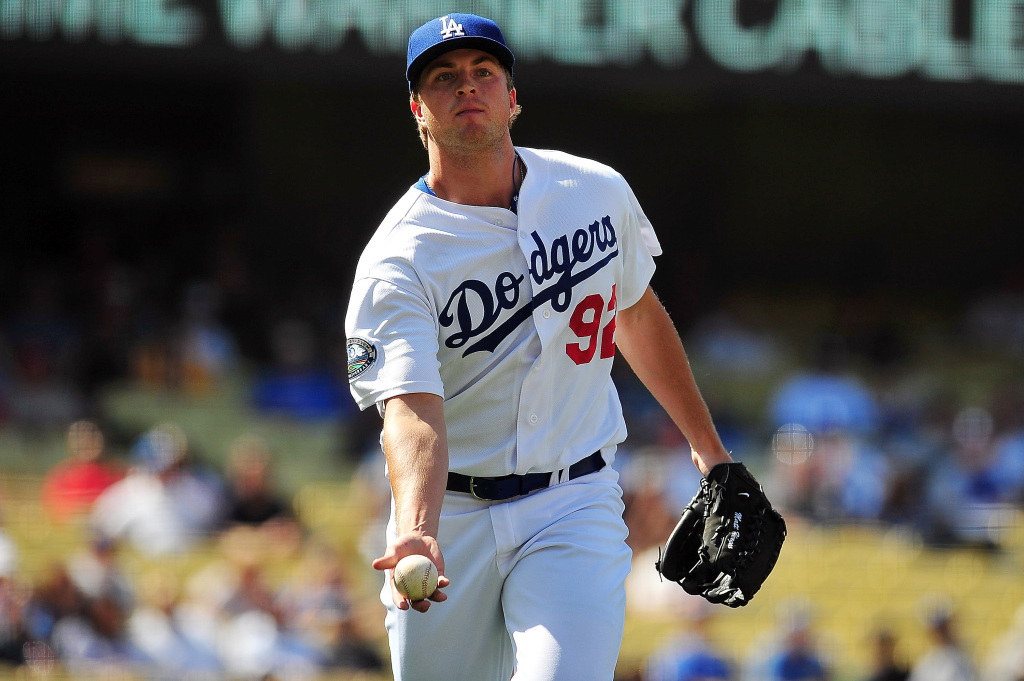 The Dodgers have agreed to a minors deal with righty Logan Bawcom, according to J.P. Hoornstra of the Southern California News Group (Twitter link). The 30-year-old is expected to provide some upper-minors depth once he’s ready to be activated.

Bawcom joined the professional ranks with the Dodgers after being selected in the 17th round of the 2010 draft. He was eventually shipped to the Mariners as part of the 2012 deal that brought reliever Brandon League to Los Angeles.

Though he has still yet to crack the majors, Bawcom has compiled a solid track record in the upper minors. He has seen time in six Triple-A seasons, pitching to a cumulative 3.70 ERA with 7.5 K/9 and 3.8 BB/9 over 384 2/3 innings.

While he has worked at times as a starter including last year with the Dodgers’ top two affiliates, Bawcom has primarily functioned as a reliever. It’d rate as a surprise for him to debut this year in Los Angeles, though it’s certainly possible he’ll pitch his way into consideration if a need arises.