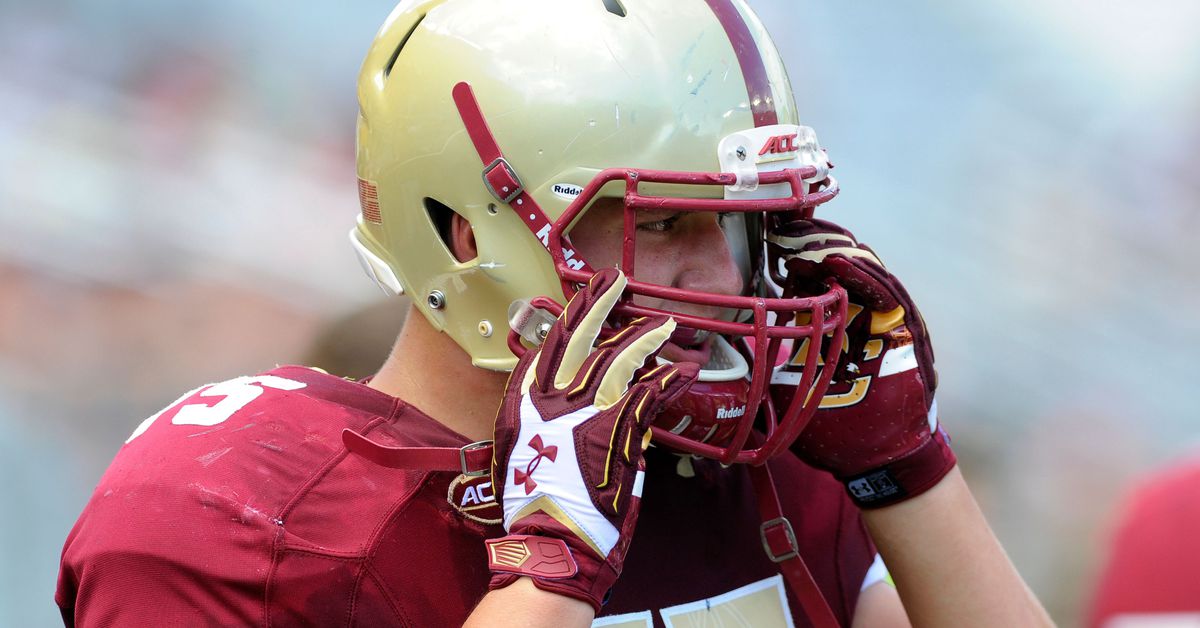 The last time the Green Bay Packers had two first-round picks was 2009, the draft that netted them defensive tackle B.J. Raji and outside linebacker Clay Matthews III. That duo, in part, helped propel the Packers toward a win in Super Bowl 45.

Brian Gutekunst was a scout for the Packers at that point. Now the team’s general manager, Gutekunst could use his two first-rounders in 2019 to return Green Bay to the Super Bowl.

One of the keys for that happening is keeping quarterback Aaron Rodgers upright. Behind a shoddy offensive line, Rodgers’ 2018 regular season was bookended by injuries. Better line play should, theoretically, help Rodgers stay healthy.

Hirschhorn: Between free agency and the No. 12-overall pick in this mock, the Green Bay Packers have addressed numerous weaknesses on their defense. Meanwhile, the entire offense will shift to an outside-zone, play-action-heavy offense under new head coach Matt LaFleur. That scheme favors swift-footed offensive linemen capable of hitting their landmarks and making blocks at the second level, descriptions ill-fitting either of the team’s primary starting guards from last season.

All of which makes Boston College’s Chris Lindstrom an intriguing option for the Packers late in the first round. Lindstrom tested extremely well at the combine for an offensive lineman, finishing with a composite athletic score in the 96th percentile for his position group, according to 3 Sigma Athlete. Just as importantly, Lindstrom comes from a Boston College offense that made regular use of the outside-zone and under-center play-action fakes that will form the backbone of Green Bay’s new offense. He has also seen extensive action at both tackle and guard in college, versatility the Packers have long favored in their O-linemen.

Unlike other first-round offensive linemen, Lindstrom doesn’t need to start immediately given the presence of Lane Taylor and the recently signed Billy Turner. Still, with Taylor coming off his worst year as a starter and Turner perhaps pegged as the eventual successor to right tackle Bryan Bulaga, Lindstrom could slide in as a starting guard as early as this season.

Analysis: As explained above, Lindstrom’s fit in Green Bay is perfect. So perfect you actually have to wonder if the team will consider him with the No. 12 pick instead of hoping he’s around at No. 30. It would be easy to simply give the Packers a tight end like Irv Smith Jr. of Alabama. While that is arguably a bigger immediate need, Lindstrom has the look of a longtime pro who can be a stalwart on an offensive line for years to come.

We’re down to the final two picks in the 13th annual SB Nation NFL writers’ mock draft. Our first selection is up at 11 a.m. ET with the great 3k of Turf Show Times making the pick for the Los Angeles Rams.

What grade do you give the pick of Chris Lindstrom by the Green Bay Packers?