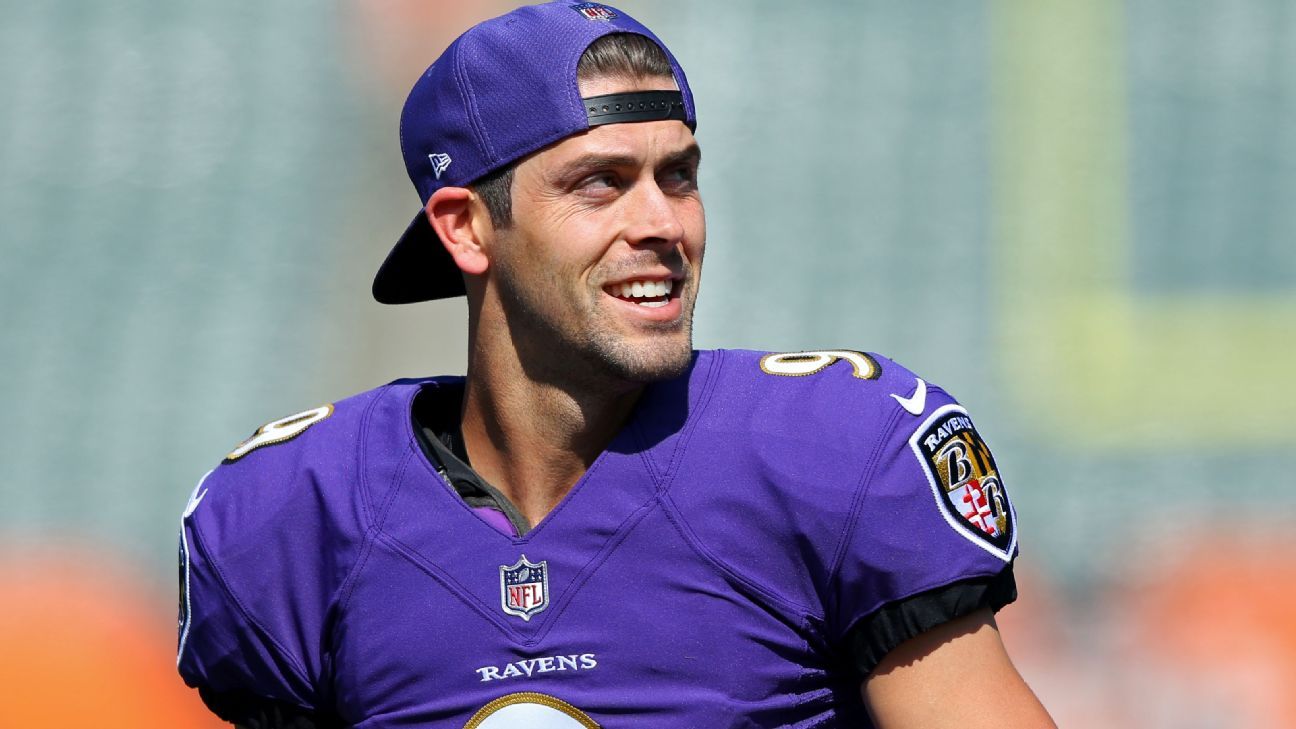 When it comes to football, let’s say Justin Tucker‘s son has a leg up on the other toddlers.

Easton Tucker, the 3-year-old son of the Baltimore Ravens kicker, made his father proud when he split the uprights in the backyard.

Justin Tucker captured it on video and can be heard exclaiming “Dude, that was awesome!” He then ran to Easton to give him a fist bump.

This probably shouldn’t come as a surprise considering Justin Tucker is the most accurate kicker in NFL history. The three-time first-team All-Pro kicker has converted 90.1 percent of his kicks (while no other kicker has hit over 88 percent for a career).

Easton nailed the ball like his dad. The only difference is he did it with his left foot.

Tucker posted Easton’s successful kick on Facebook. He wrote: “This little dude rocks! Just had to share this — right down the middle.”