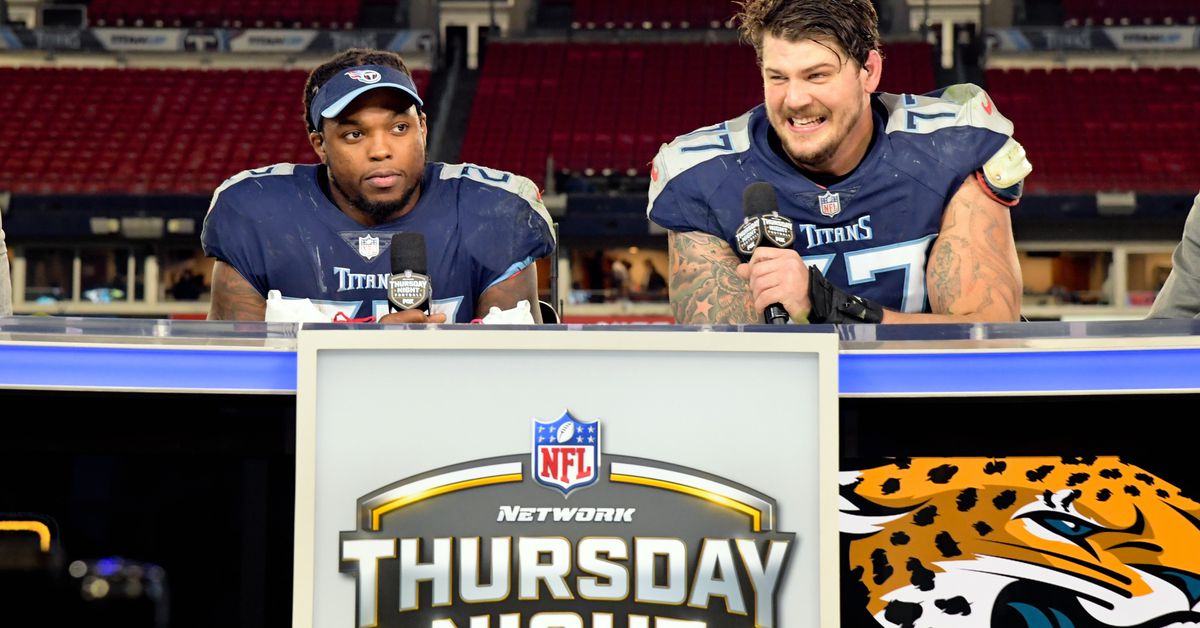 The 2019 NFL schedule is out! It won’t officially be the new season for a while, but it’s a good reason for fans to get excited early.

Players look at the schedule a tad differently than y’all do. Remember now, we know our opponents ahead of time. We know there will be six division games, matchups against one NFC and one AFC division, and then two additional games based on the division standings of last season.

There’s no shock when the schedule comes out. We have to play these 16 teams, and people in the NFL look at the season game to game, or often, quarter to quarter. We attack each week when it comes and try not to look ahead.

While the schedule release is handled much differently through the eyes of players, they still care about it. In order, here are six things the players look for when the schedule is revealed:

Ideally, a bye week is in the middle of the season. Bye week is important because it’s often a much-needed break — not just a physical break, but a mental one as well. Training camp is a grind. Then the season starts and it’s Groundhog Day. Wake up, go to work. Most players are at the facility on off days. You’re putting football ahead of family and other obligations.

Bye week allows for a breather. It’s something we can look forward to. It breaks up the season. So yes, we look for the bye week first so we can mentally prepare for the season’s entire schedule.

However, my brother Mitch likes having the Thursday game later in the season for a couple of reasons. One, it’s a late-season weekend off to help recover, and two, the practice schedule is way toned down for a TNF game. So essentially, you don’t practice hard between your Sunday game and the following Wednesday, when you’re preparing for the next opponent after Thursday night.

3. The other primetime games

Who doesn’t love playing under the lights? These are the games the whole country is going watch, including your family and friends back home. They all get to see you in a standalone game.

Primetime games can also boost your image and make you a superstar (hello, Odell Beckham). These are often games against better opponents as well, and a big win on national TV can boost your morale.

4. Games that are personal for the players

After looking at the schedule for bye weeks and primetime games, it’s now time to get into the details, like whether you are going home to play in front of family.

I was released by the Giants in 2016, so this wouldn’t have mattered but it’s a funny story anyway. The Giants were playing at the Los Angeles Rams. My parents live 11 miles from the Coliseum and it is the shortest distance they’d have to travel to a game. BUT, this game was in London! HA! My parents would have flown 5,400 miles and spent thousands on a trip to watch me play instead of driving down the highway.

So, players look for these games. For example, we already saw Beckham get excited about the possibility of going back to MetLife Stadium to play the Jets in Week 1.

Lastly, ALL players love getting revenge on their old teams. Don’t let them tell you otherwise. So you scan the schedule to see how you can ball against your old team to prove they should have offered you a deal or not released you.

5. Who are you playing opening week?

Like I said above, we take things week to week. But now we can actually visualize the first opponent and get fired up. The clock in the weight room can reference the next game with an opponent. The coaching staff can use that game as motivation.

So maybe this is just me because I grew up in the sunshine, but I looked for possible bad weather games late in the season. I wanted to play in the snow. Badly. And I did once. It was amazing (we also kicked the shit out of Washington).

Now there’s a fine line between playing in snow and playing in the bitter cold. The bitter cold is awful. I’d still much rather play with some sunshine and heat than in the cold, though.