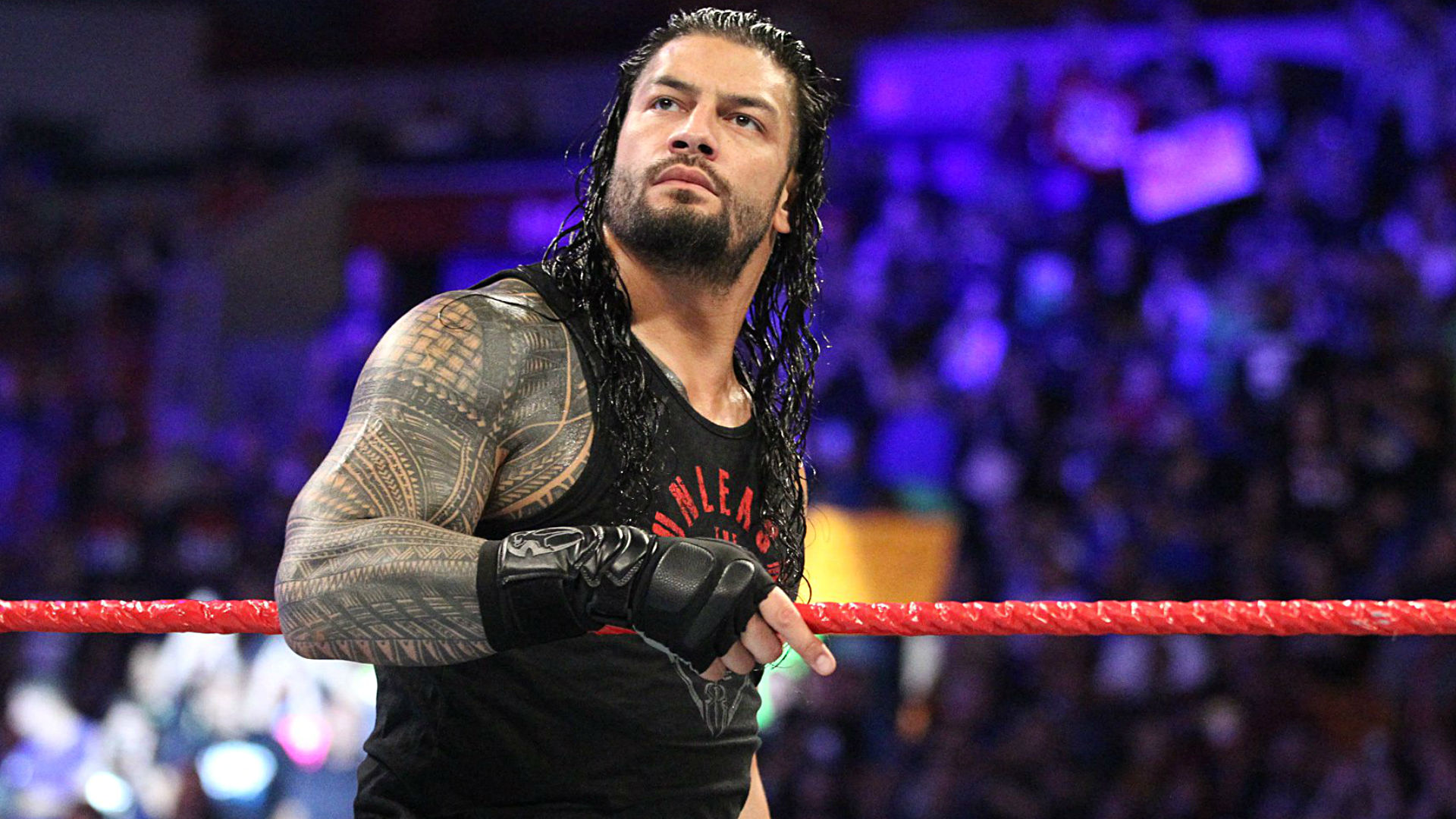 WWE’s Superstar Shakeup wrapped up Tuesday on “SmackDown.” Eight superstars switched to the blue brand on the second night of the two-night event.

There was plenty of speculation prior to the show after Vince McMahon promised he would announce “the biggest acquisition in ‘SmackDown’ history.” The WWE chairman came out for the final segment and introduced that Elias was joining the brand.

That wasn’t the big news, though. Roman Reigns came out minutes later and dropped McMahon with a Superman punch before spearing Elias. Reigns then boldly announced: “SmackDown’ is my yard now!”

THAT’S how you make an #SDLive debut! Welcome to the blue brand, @WWERomanReigns . #SuperstarShakeUp pic.twitter.com/P5Ei4Sp1xe

The men’s side of the roster also includes Intercontinental champion Finn Balor, who defeated Ali in his “SmackDown” debut. The blue brand now has the I-C title, the United States title (held by Samoa Joe) and the WWE championship, leaving only the Universal championship on “Raw.”

The women’s roster gained three key additions: Ember Moon, Bayley and Kairi Sane. Bayley said that she is on “SmackDown” as a singles competitor, effectively ending her tag-team partnership with Sasha Banks. The move will fuel even more speculation about Banks’ future with the company. She reportedly has been frustrated with her role, including having to lose the women’s tag team titles at WrestleMania 35.

It’s the first time it’s happening on #SDLive , so you have to take in ALL of @KairiSaneWWE ‘s #InsaneElbow ! #SuperstarShakeUp pic.twitter.com/AYE3B8U0Ps

Paige promised last week that she would introduce an “impressive tag team” that could challenge the IIconics for the women’s titles; that team turned out to be Asuka and former NXT women’s champion Sane, who officially was called up from that brand.

MORE: Check out Night 1 of the Shakeup and the additions to ‘Raw’

Another former titleholder, Buddy Murphy — who held the WWE cruiserweight championship until losing it to Tony Nese at WrestleMania — also became a part of the blue brand.

It appears as though there’s finally an answer to where Lars Sullivan will be. He was listed as being a part of “SmackDown” despite appearing on “Raw” on Monday night. The WWE even listed him on its website as being on the Monday show but finally made the change.

The wrestlers who joined “SmackDown” on Tuesday during Night 2 of the two-night Superstar Shakeup: