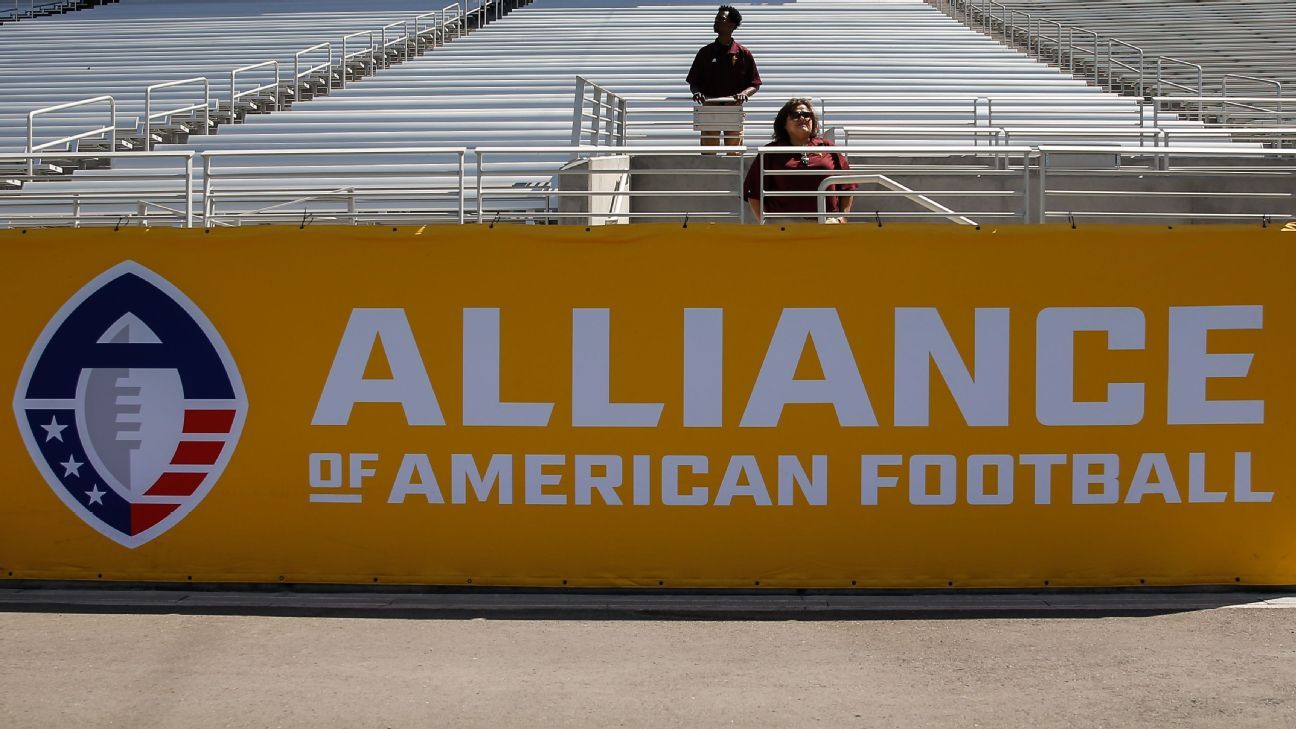 The Alliance of American Football, which suspended operations earlier this month in the midst of its first season, filed a petition for bankruptcy Wednesday in a Texas court.

Those liabilities include $9,642,171 in money owed to creditors.

“We are deeply disappointed to be taking this action,” the AAF said in a statement Wednesday. “The AAF was created to be a dynamic, developmental professional football league powered by an unprecedented alliance between players, fans and the game. The AAF strove to create new opportunities for talented players, coaches, executives and officials while providing an exciting experience for fans. We are proud of the fact that our teams and players delivered on that goal.”

Among the debt is $7 million owed to MGM Resorts International for “security interest in intellectual property.”

The league and a lot of the LLCs created with it — including AAF Players, AAF Properties and Ebersol Sports Media Group — are filing Chapter 7 bankruptcy petitions.

Chapter 7 bankruptcy is the most common form of bankruptcy. It means the league will gather and sell its assets to pay creditors according to the U.S. Bankruptcy Code. Property such as real estate — although it isn’t clear whether the AAF owned any — can be exempt, but all other assets can be liquidated.

That includes equipment purchased by the league that was returned to a San Antonio warehouse earlier this month, according to a league source.

“The AAF is committed to ensuring that our bankruptcy proceeds in an efficient and orderly manner,” the league said in the statement.

The AAF had financial struggles throughout its existence, eventually necessitating a pledge of $250 million in funding from Carolina Hurricanes owner Tom Dundon — the league got much less — before the second week of games to keep the league afloat.