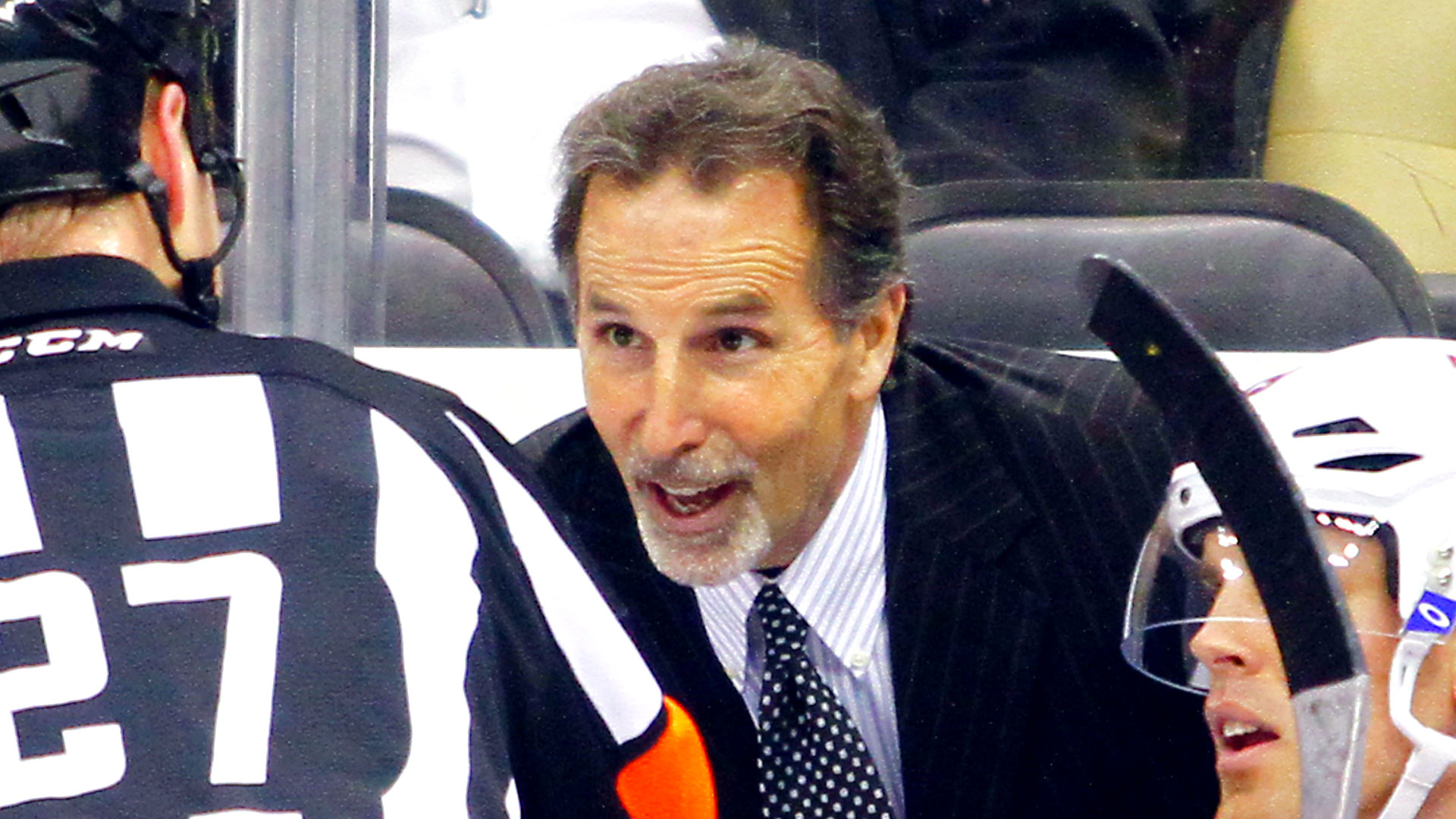 Has John Tortorella mellowed out?

The mercurial head coach of the Columbus Blue Jackets was in a jovial mood as his team pulled off one of the biggest upsets in sports history by completing the sweep of the Tampa Bay Lightning on Tuesday, suggesting that the man known around the hockey world as “Torts” has a lighter side.

With Game 4 taking place in Columbus, the crowd was predictably energetic to start. With every goal of the Blue Jackets’ 7-3 series-clinching victory, the celebrations in the stands became more raucous as the realization that the team was on the verge of history became clearer.

In the third period, some fans at Nationwide Arena took to tossing their beverages in the air during goal celebrations. After one such celebration, Tortorella could be seen wiping his head and face and laughing as a jubilant fan pounded on the glass behind the Columbus bench.

No one is safe from airborne beer during goal celebrations in Columbus, not even John Tortorella. ?

When asked after the game, Tortorella said he was hit twice with beer thrown by celebrating fans, and according to Blue Jackets’ in-house reporter Jeff Svoboda, the coach was OK with it.

Torts says he had two beers land on him from the crowd during goal celebrations. Doesn’t seem to mind. #CBJ

Tortorella’s reaction was in stark contrast to the last time he had beer spilled on him. In the 2009 playoffs, Tortorella was suspended for one game after throwing a water bottle into the crowd after a fan allegedly poured beer on the then-New York Rangers coach.

The same Tortorella who once told a reporter on live television to “get the f— out of here” was just fine with getting drenched with beer on Tuesday, and all it took was a once-in-a-lifetime series win by his team.