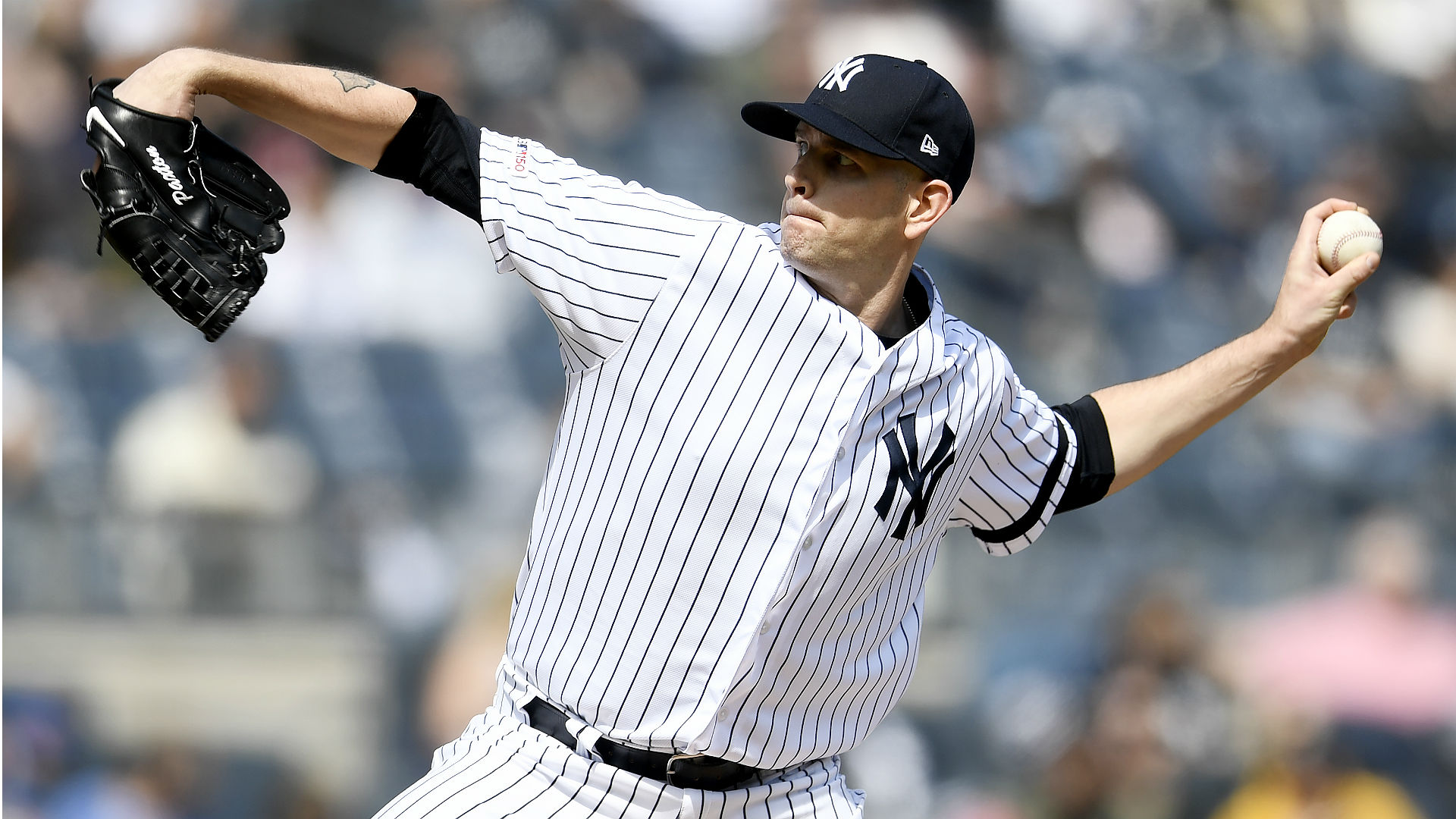 That’s the James Paxton the Yankees traded for.

The 30-year-old left-hander delivered his best start in a New York uniform and led his team to an 8-0 win over the Red Sox on Tuesday at Yankee Stadium. Paxton threw eight shutout innings while allowing just two hits and one walk. He struck out 12.

“It’s a big deal, because it’s against Boston, especially being here (at home),” Paxton told reporters after the game. “We want to beat Boston every time. It’s a big rivalry.”

Paxton received a loud ovation when he exited the game.

“It was awesome,” Paxton said. “It was special. I think it’s a little different than anywhere else, being in Yankee Stadium and getting that ovation.”

The Yankees, who have been dealing with injuries to multiple key players, were paced on offense by Mike Tauchman’s four RBIs.

DJ LeMahieu opened the scoring with an RBI single in the third and Luke Voit knocked in a run two batters later.

Red Sox ace Chris Sale continued his early-season struggles. He surrendered four runs in five innings of work and was charged with the loss. His ERA is now 8.50 for the season.

Christian Yelich finished with two hits and blasted a three-run homer in the fifth inning of the Brewers’ 8-4 win over the Cardinals. He has already hit nine home runs in 2019; eight of them have come against St. Louis, in just six games.

Mike Minor delivered a three-hit shutout and struck out seven in the Rangers’ 5-0 victory over the Angels.

Mets starter Steven Matz had an awful performance against the Phillies. He allowed eight runs (six earned) without recording an out in New York’s 14-3 loss.

Relievers Chad Sobotka and Jesse Biddle didn’t get anyone out for the Braves but combined to surrender four earned runs.

Cardinals (9-8) at Brewers (12-6), 1:40 p.m. ET – Milwaukee will look to complete a three-game sweep of St. Louis on Wednesday at Miller Park. The Cardinals will send Michael Wacha to the mound while the Brewers will counter with Corbin Burnes.