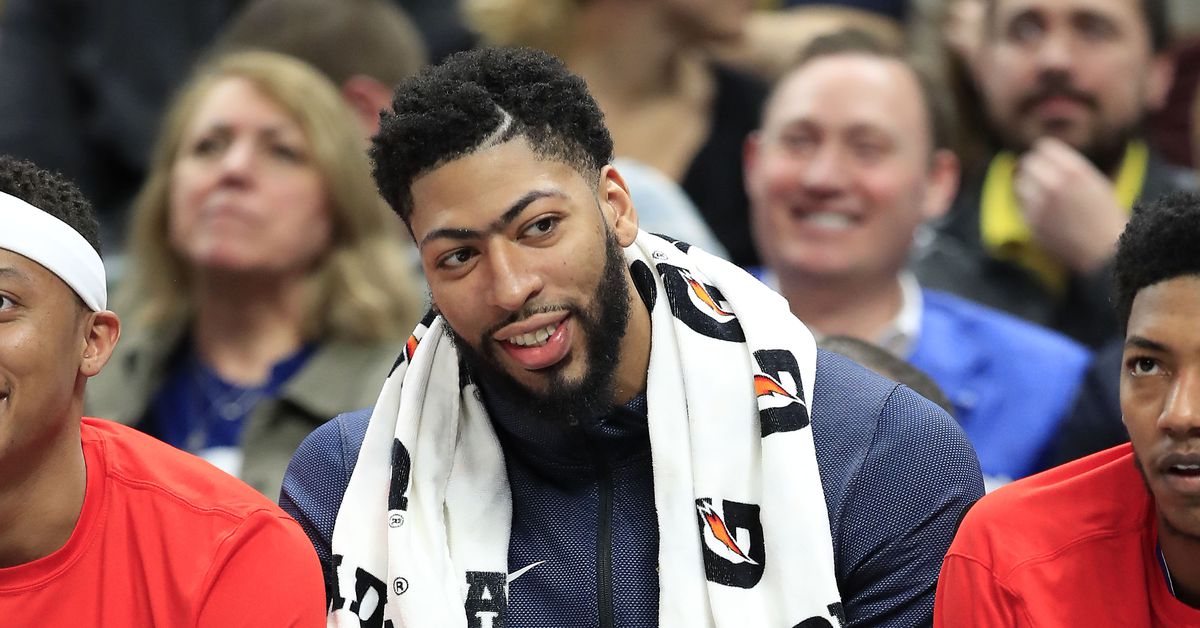 Anthony Davis and the New Orleans Pelicans completed one of the more awkward and toxic seasons that I can remember for a top 5 player (though some of LeBron’s recent seasons come close).

The Pelicans have a new man in charge of basketball operations in David Griffin (who navigated the Cavaliers rather successfully through several of those tumultuous LeBron seasons). With Davis’ very public trade demand on the table, the thought was that his first order of business would be to find the best deal possible.

Turns out, he wants to at least try a step before that. Griffin wants to see if he can convince Anthony Davis to stay in New Orleans.

David Griffin on Anthony Davis: “We have a long successful history with Klutch Sports. Rich Paul and I have spoke about Anthony. We are both excited about what we could potentially build here.”

David Griffin: “Rich Paul and I were part of succeeding. They will understand when I say this, ‘You are either all the way or all the way out.'”

Griffin went on to say that he hasn’t spoken with Davis directly, but remains optimistic that there would be “openness” to what he’s proposing.

On one hand, this messaging is signaling to the rest of the league that he still has some walk-away leverage in trade negotiations. On the other hand, everything hinges on Davis decision to accept or reject the Supermax extension that the Pelicans can offer him this summer.

From a Celtics standpoint, this is just one of many dominoes that will fall in one direction or the other this summer. As Chris Mannix points out:

Irving’s waffling has some believing he is ready to bolt Boston. Ainge isn’t one of them. He communicates with Irving regularly and believes the relationship between player and team remains strong. A five-year, $190 million max offer will be there for Irving on July 1. If he accepts, Boston will direct all its efforts to New Orleans, to Anthony Davis. Ainge had opportunities to retool the roster midseason. He passed, preferring to keep the war chest intact. Beyond its well of young talent, Boston will have at least three first-rounders in this year’s draft; a fourth, Memphis’s top-eight, protected pick, could be conveyed at next month’s draft lottery. If Davis is put up for auction, Ainge will not be outbid.

We still have the playoffs to watch, but whenever those are over, a very interesting offseason will be on deck.