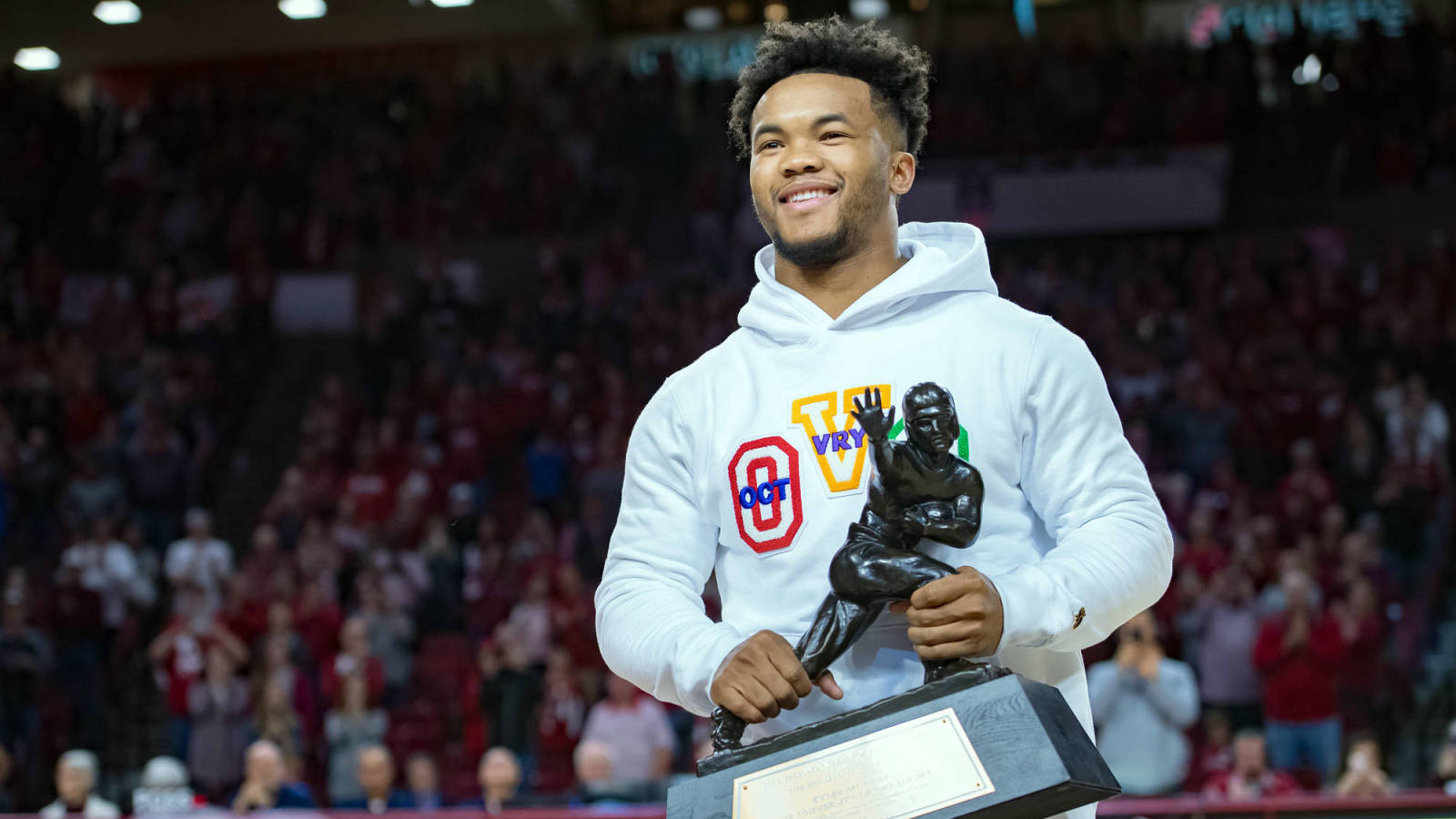 The Oakland A’s made a valiant effort to convince Kyler Murray to report to spring training and forget about football, but ultimately the Heisman Trophy winner chose to pursue a career in the sport that has made him a household name. Murray left a lot of money on the table with that decision, and the signing bonus he had to return is apparently only a fraction of it.

Robert Klemko of Sports Illustrated took a closer look at what went on behind the scenes before Murray chose to enter the NFL Draft, and he was told by a source that the A’s offered Murray a guaranteed contract worth $14 million in addition to his signing bonus, which was $4.66 million. The offer was reportedly presented to Murray when a group of A’s executives flew to Dallas to meet with him in January amid increasing talk that the former Oklahoma star was leaning toward football.

As Klemko notes, offering Murray that kind of contract would have meant the A’s would have to add him to their 40-man roster. The more than $18 million guaranteed would have been comparable to what a top-10 NFL Draft pick makes, so Oakland was essentially taking money out of the equation. Still, Murray’s father Kevin says Kyler had already decided he was going to pursue a career in the NFL before the January meeting and took it out of respect for the A’s.

Assuming the $14 million offer actually happened, that says a lot about Murray’s commitment to football. His path to become a star in the NFL may be a lot more realistic than it would be in Major League Baseball, but turning down more than $18 million guaranteed when you’re unsure of when you might be drafted can’t be easy to do. If you didn’t believe what Murray said about his career choice two months ago, you probably should now.