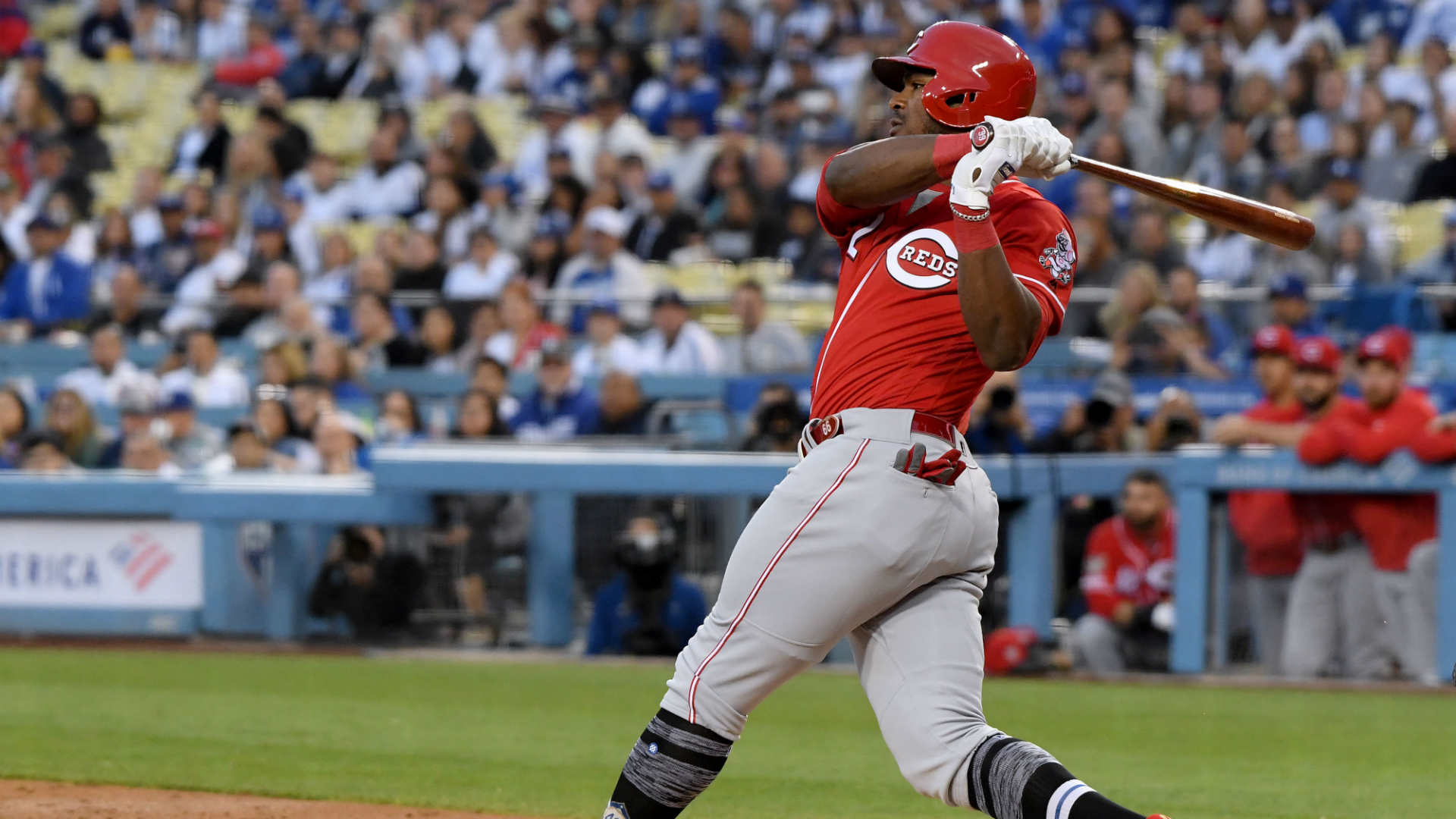 Yasiel Puig returned to Los Angeles on Monday for the first time since the Dodgers traded him to the Reds this past offseason.

The occasion sparked emotions on both sides and served as an opportunity for people around the league to take the temperature of his career to this point.

Over the weekend, the Los Angeles Times published a story containing several critical quotes on Puig from his former teammates, such as shortstop Corey Seager saying, “Not really, without, like, bashing him” when asked if he had a favorite story on the outfielder.

The piece also included accusations Puig would purposefully ignore coaching instructions on where to stand in the outfield, going so far as to rip up guiding note cards meant to help him in front of Dodgers’ staff.

Still, he was greeted by loud cheers from a fan base that has always been enamored by his positive qualities — voracious base running, a cannon arm and a knack for coming through in epic moments.

Puig launched a two-run home run off Clayton Kershaw in his first at-bat Monday. Because of course. What else was he going to do?

Yasiel Puig with perhaps the moment of the season so far.pic.twitter.com/87hg6CZVq6

Like many trying to make sense of Puig’s career so far, former MLB outfielder Cliff Floyd spoke on the DAZN show “ChangeUp” about the talented Cuban player.

Floyd said Puig might be in a better place now that he’s with Cincinnati. Floyd believed the trade from LA could have been a wake-up call for someone whose effort has at times been questioned.

“For me, I’ve always felt like Puig didn’t maximize everything with his potential,” Floyd said. “Me personally, I felt like Cincinnati was the best fit for him in terms of the division, ballpark and they needed some excitement, something different to come through those doors every day.”

Indeed, Puig was supposed to invigorate a Reds squad that finished last in the NL Central in 2018. So far, though, he hasn’t broken out, and neither have his teammates. Entering Monday, Cincinnati was 5-9 and Puig was hitting .163.

Perhaps his second dinger of the year, coming against his old club, will spark a torrid stretch that lifts his new one.

Or maybe we’ll continue to wait for a sustained run of dominance from Puig that at age 28 could never come.