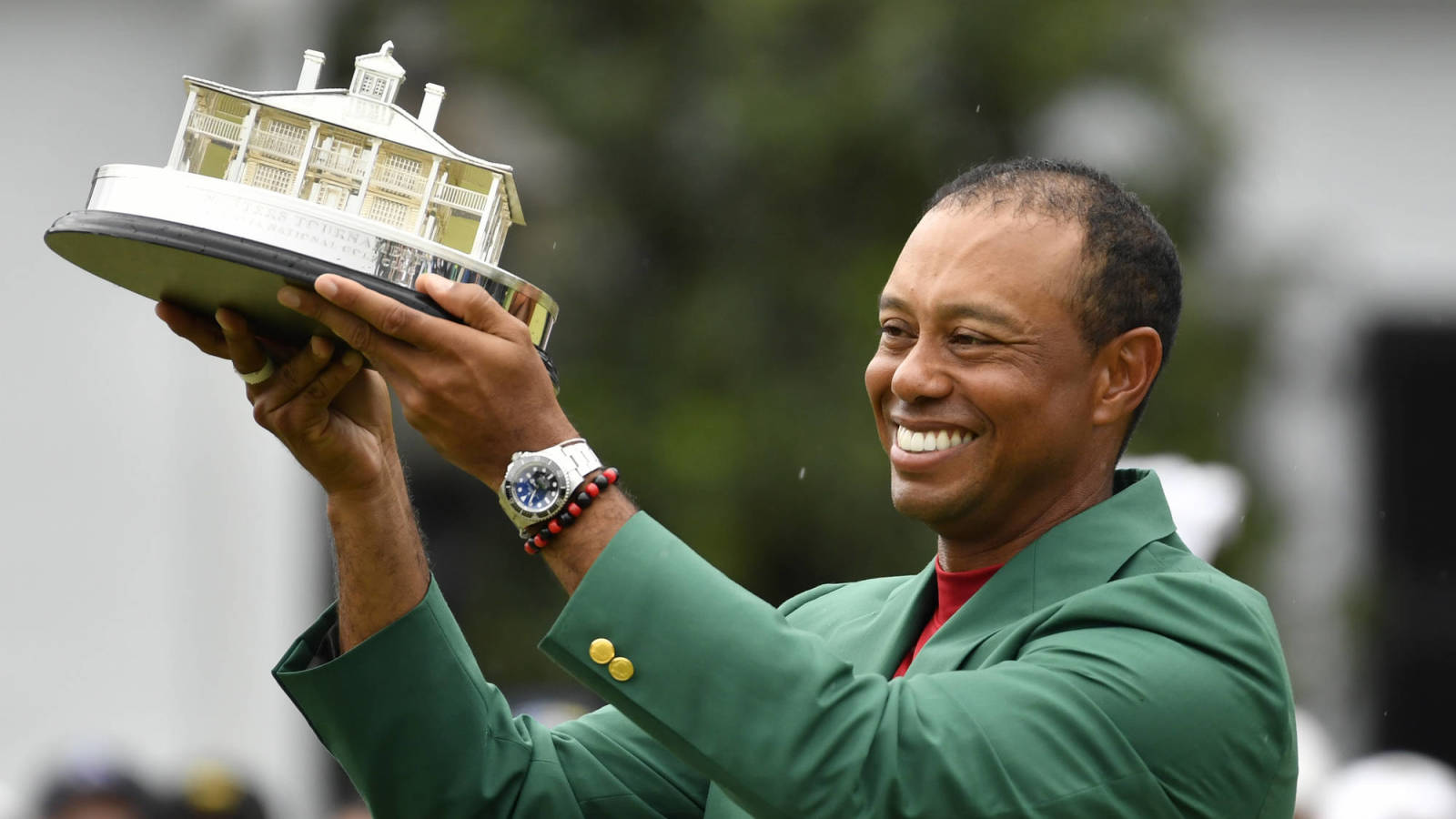 Despite an extremely early start Sunday due to weather, CBS landed a TV ratings bonanza for its Masters broadcast, courtesy of Tiger Woods.

Woods’ final round at Augusta on Sunday was nothing short of magical as he broke through with his first major championship in 11 years. Making it all the more compelling, it was Woods’ first major victory in which he wasn’t leading after three rounds.

All that helped CBS garner the highest-rated morning golf broadcast in 34 years.