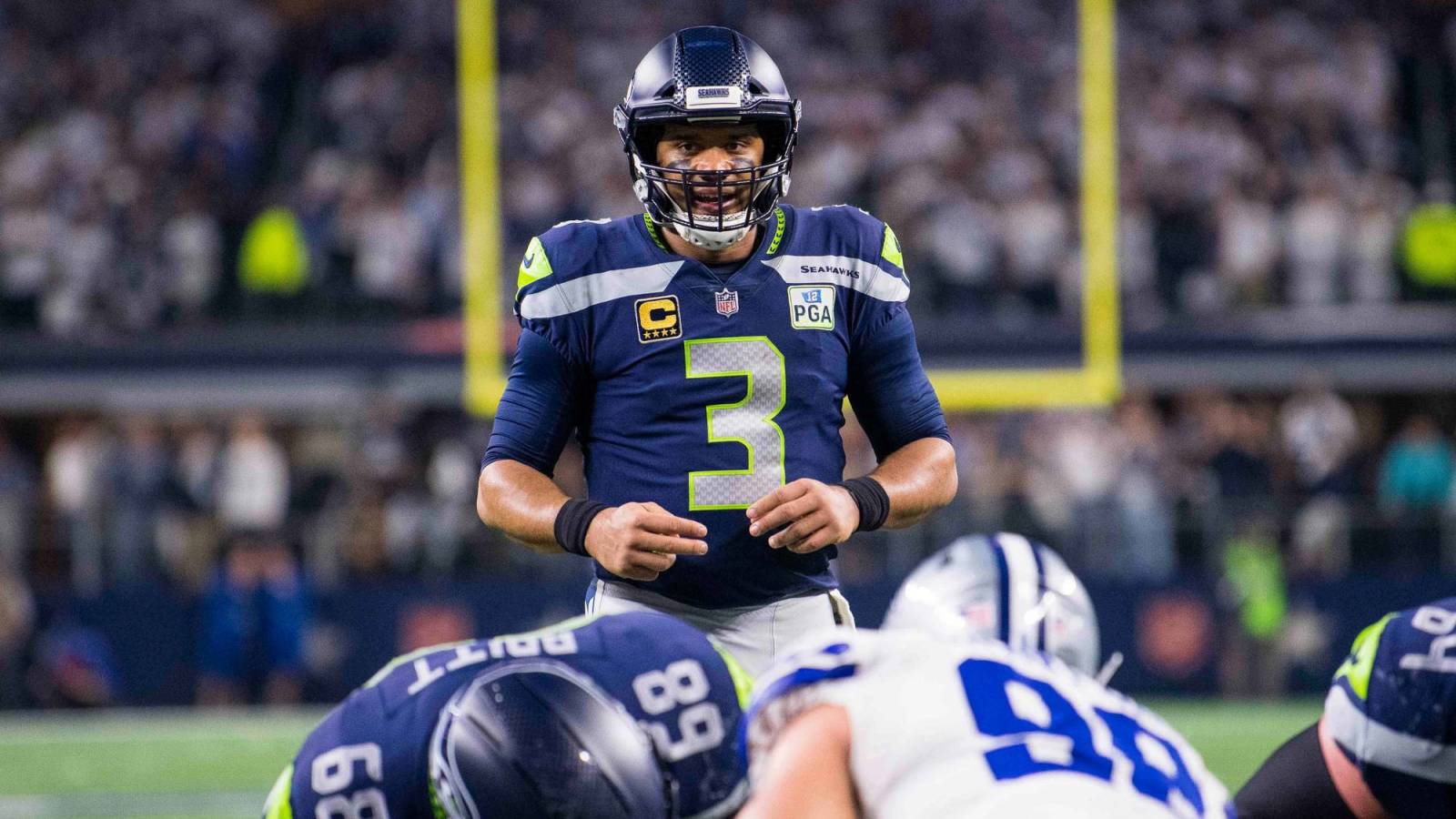 With Russell Wilson’s contract deadline looming, things do not appear to be trending in the right direction for the Seattle Seahawks.

According to ESPN’s Adam Schefter, Wilson does not intend to sign a new contract this season if nothing gets done by the April 15 deadline. Such a scenario would likely lead to the Seahawks franchise tagging Wilson at the end of the season when his contract expires.

There is no indication that Wilson will skip training camp or any offseason activities if he doesn’t get a new deal. A trade is seen as unlikely due to a lack of suitors willing to pay Wilson what he is asking for, and getting a deal done with the Seahawks is viewed as “a challenge.”

It simply does not appear that the two sides are making any real progress in talks. It could set up an awkward season and an even more awkward offseason at this rate for the two sides.