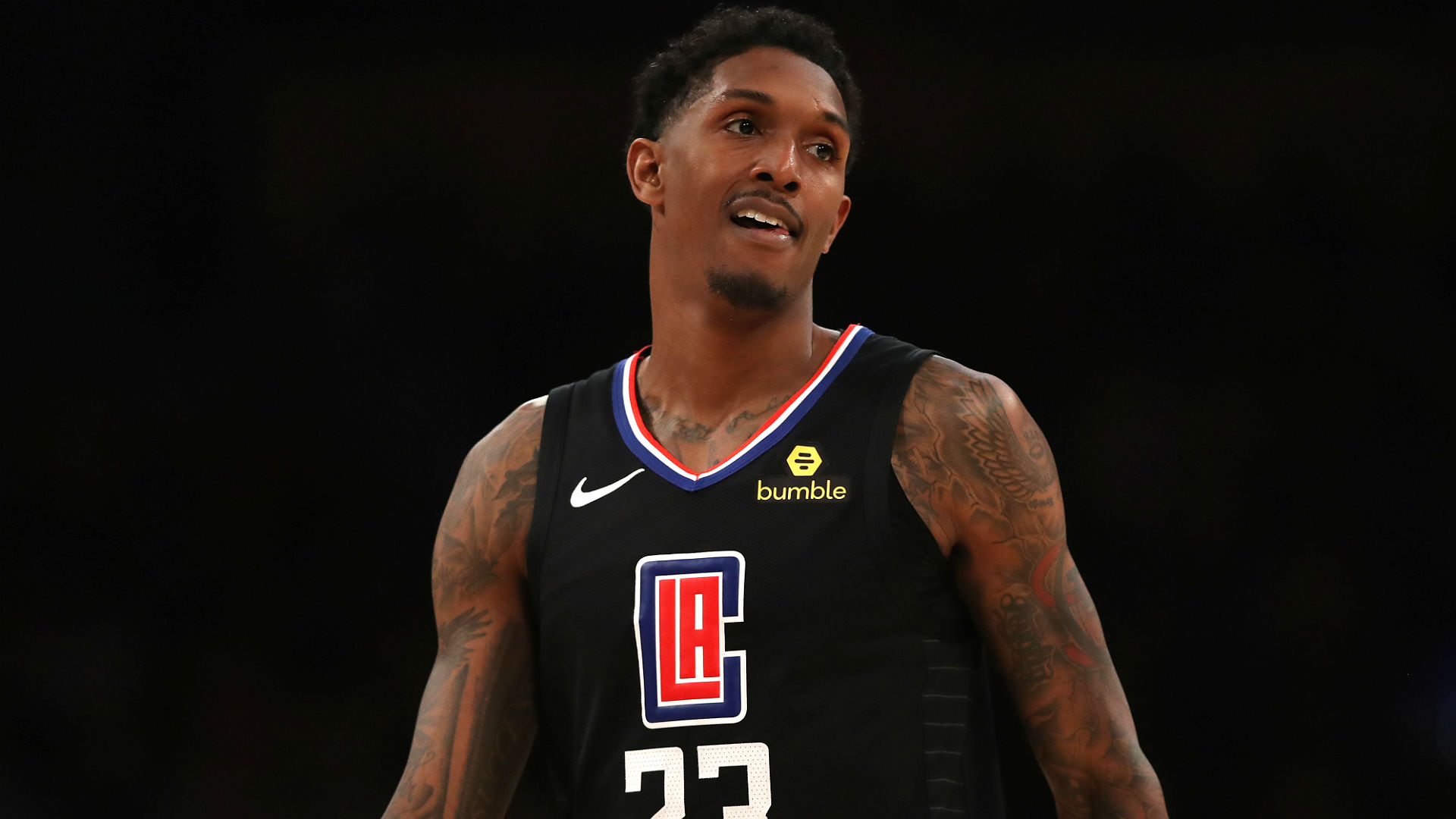 The Clippers rallied for a shocking 135-131 win over the Warriors on Monday.

Golden State took control early and held a 31-point lead with 7:31 remaining in the third quarter. But, from there, Los Angeles cut into its deficit and eventually tied the score on a jumper by Lou Williams with a little more than a minute to play.

Warriors star Stephen Curry answered with a 3-pointer on the next possession before Williams knocked down another jumper and Landry Shamet connected on a clutch 3-pointer to put the Clippers ahead by two.

LAC comes back from down by 31 PTS to even the series at 1-1. #NBAPlayoffs pic.twitter.com/SVTwc2qx8X

Montrezl Harrell followed with a pair of free throws to seal the victory and even the series at 1-1.

Meanwhile, Brooklyn shocked Philadelphia with a Game 1 upset, but the home team bounced back Monday.

The 76ers secured a convincing 145-123 win over the Nets in the second game of their first-round series, clearing some of the pressure they were likely feeling after a slow start to the postseason.

Ben Simmons didn’t play well in his first playoff outing of the year, but posted a triple-double in Game 2. He finished with 18 points, 10 rebounds and 12 assists, becoming just the third 76ers player to record multiple triple-doubles in the playoffs.

The playing field is even now, and the 76ers will have to bring energy to New York to swing the tide their way.

The 76ers’ victory tied the series at 1-1. The two teams will meet again Thursday in Game 3 in Brooklyn.

Williams tallied 36 points and 11 assists to lead the Clippers to the win over the Warriors.

Joel Embiid totaled a game-high 23 points and 10 rebounds for Philadelphia.

Warriors forward Andre Iguodala was 2-of-6 shooting and missed four of his five 3-point attempts in his team’s loss. He was a minus-1 for the game.

Ed Davis followed up his double-double showing from Game 1 with two points and one rebound in just six minutes of playing time.

Patrick Beverley with the steal leading to a dunk from Danilo Gallinari.

Jarrett Allen reached up high to catch this pass and finish an emphatic alley-oop slam.

Magic at Raptors 8 p.m. ET —  Orlando secured an unexpected win against Toronto in Game 1. The Raptors have been one of the favorites to win the Eastern Conference all season, so they’ll need to respond and play at a much higher level Tuesday.