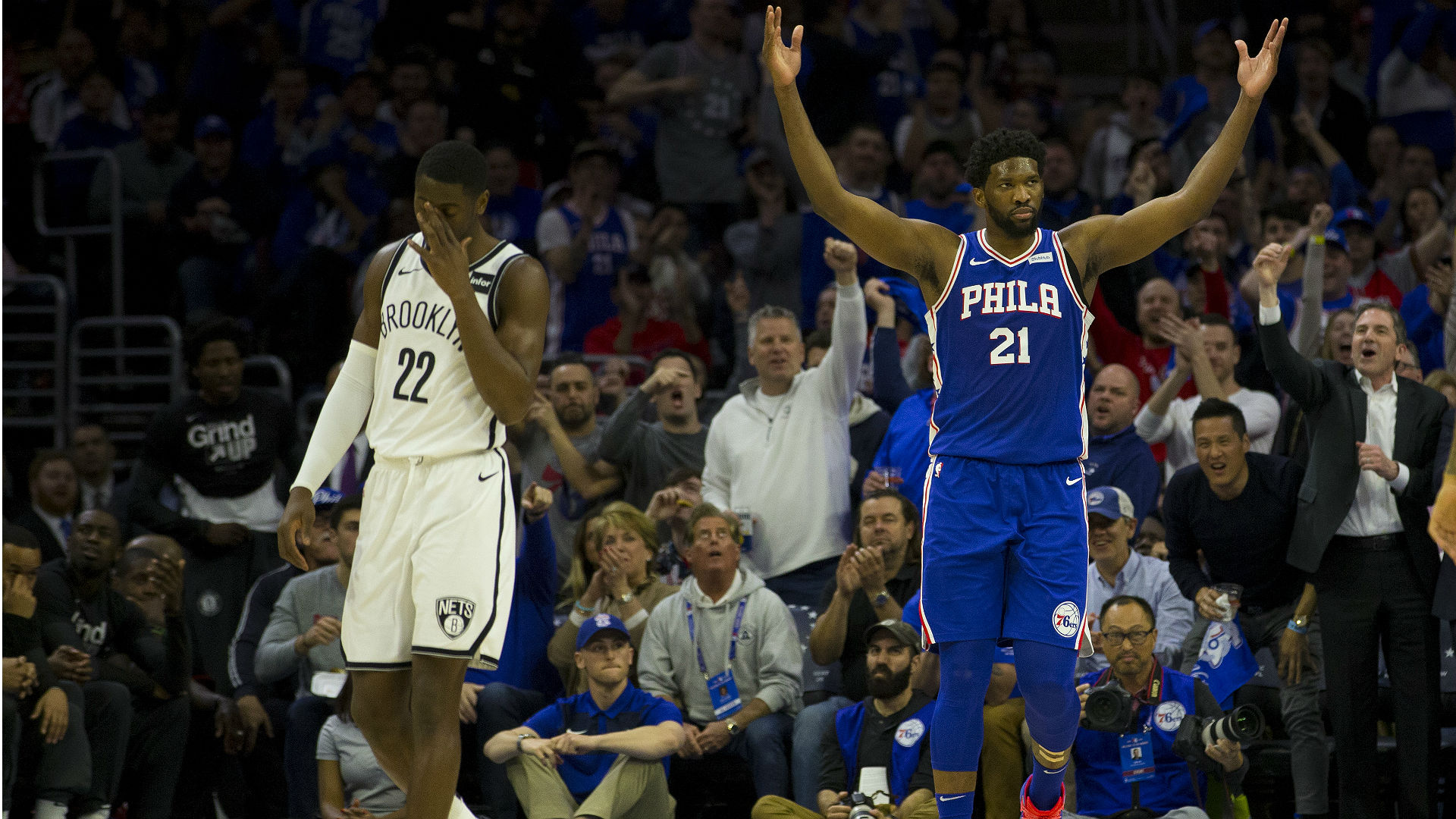 The 76ers delivered one of the best offensive 12 minutes in NBA history Monday.

Philadelphia tallied 51 points in the third quarter of their 145-123 win over the Nets in Game 2 of their opening-round playoff series at the Wells Fargo Center.

That ties the record for most points ever recorded in a single quarter in NBA postseason history. It’s also the highest-scoring third quarter by a single team ever in the playoffs.

The @sixers scored 51 points in the third quarter, tied for the most in any quarter in NBA playoff history.

The Lakers scored 51 points in the fourth quarter of Game 5 of the 1962 Western Division Finals against the Pistons, a game they lost, 132-125. #HereTheyCome

Mike Scott helped the 76ers accomplish the feat by grabbing a rebound and finishing a floater before the buzzer.

The @sixers score 51 PTS in 3Q, tying an #NBAPlayoffs record for PTS in a quarter!#PhilaUnite 121#WeGoHard 90

2nd half is underway on @NBAonTNT! pic.twitter.com/LtVNSaPeSg

Spencer Dinwiddie recorded a team-high 19 points for the Nets in the losing effort.

The 76ers’ victory evened the series at 1-1. The two teams will meet again Thursday in Game 3 in Brooklyn.