There are three things in this world I don’t recommend you pick a fight with: A mother bear, a hungry pack of wolves, and a graying Russian badass. Alexander Ovechkin is one of latter variety.

On Monday night, 19-year-old Hurricanes rookie Andrei Svechnikov decided to make a name for himself on the ice and got absolutely obliterated by Ovechkin. Like, all-time rocked back to the Stone Age destroyed. 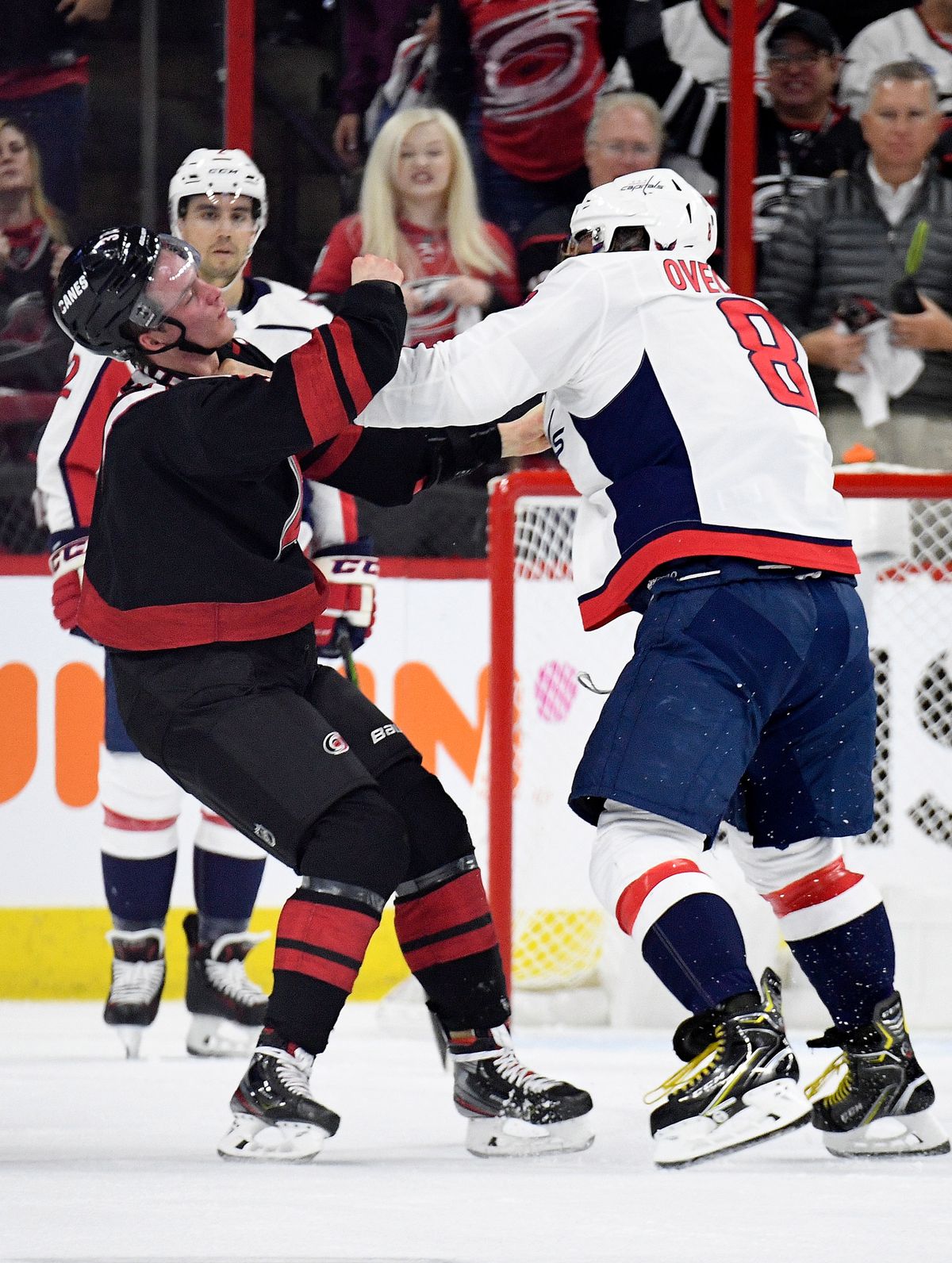 This is the hubris of youth personified — and we’ve all been here. Maybe not specifically in the “get punched in the face” kind of way, but definitely in the “I want to prove myself and, oh God, this went horribly” kind of way. There’s ironclad proof that picking a fight with Ovechkin is a bad idea, and here’s why.

No. 1 — Past results mean absolutely nothing when it comes to veteran fights.

I don’t know if Svechnikov visited HockeyFights.com prior to deciding to drop gloves with Ovechkin, but I’m sure the idea crossed his mind either way. The truth is that Ovechkin doesn’t have an established fight career. Prior to Monday night he’d only fought three times, with a generally held record of 0-2-1.

Those odds support the idea of fighting — but this fails to address the wild card: Don’t underestimate dudes with dad strength. Ovechkin and his wife had their first child in August 2018, just before the season began. He went on to score 51 goals (his highest since 2014-15) and record 89 points (his highest since 2009-10).

I know correlation doesn’t equal causality. I also don’t care. Ovechkin had a kid, developed dad strength, killed the league and then mauled a 19-year-old. Prove me wrong.

No. 2 — Don’t pick a fight with a graying Russian dude.

This is at least 90 percent based on the movie Eastern Promises and while Viggo Mortensen isn’t actually Russian he did depict a graying Russian badass and killed everyone in that movie. Even totally naked, he killed people.

I remember seeing that movie and being like “Man, I’m not going to mess with a graying Russian dude ever, in case he dong fights me and rips my head off.”

This is a sport where punching people in the face is just par for the course. It’s also a sport where you don’t need to fight. By fighting you’re willingly entering an ass-kicking contract with someone way more experienced than you.

And keep this in mind … 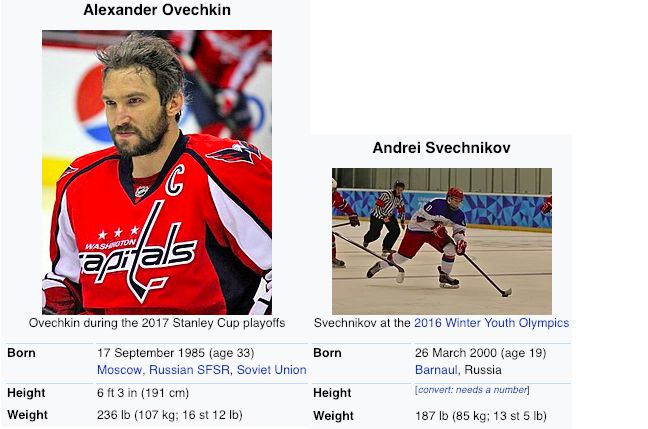 Now, I’m traditionally a lover, not a fighter — but even in my basic understanding of fighting it’s not advisable to start something with someone 49 pounds heavier than you are. Especially with the caveat that the person you’re fighting is also in really, really good hockey shape.

You’re so young, Svechnikov. So much to live for. Don’t do this to yourself. If you happen to read this, wherever you are, know that we’re not laughing at you — we’re thinking about your bright future. It’s just not worth it.

One day you will be Ovechkin. You can be the graying Russian dude nobody wants to pick a fight with, but you’re not there. Not yet.