Andrew Luck had some fun making a commercial, traveled the world and got married this offseason.

INDIANAPOLIS — Throwing a football has rarely been on Andrew Luck’s mind in the three months since the Indianapolis Colts’ season came to an end against Kansas City in the AFC divisional playoff round.

It’s not because he’s mentally or physically unable. It’s the opposite, in fact.

For the first time since the 2015 offseason, Luck didn’t spend the winter months being consumed with getting his body healthy. He was able to enjoy life again.

Luck married his longtime girlfriend, Nicole, in Prague in March. He watched film and critiqued himself during his Most Improved Player season in 2018. And to the surprise of many, Luck stepped out of his comfort zone and agreed to do a sports drink commercial in which he showed off his dance moves with Los Angeles Angels outfielder Mike Trout.

Most of those things weren’t possible last year, or the two years before that, because of injuries — to his shoulder, ribs and kidney — that caused him to miss 26 games from 2015 to 2017.

“We sat here a year ago and had a bit of a different conversation,” Luck said Monday during the first day of the Colts’ offseason workouts. “And at that time, there were a lot of questions that I had about myself. I still hadn’t picked up a football and thrown one at that point. So certainly, a little bit of a different place, but what I think I learned and what [coach] Frank [Reich] has preached is it is all about improving.”

Luck is a person of strict routine. His routine in years past zeroed in on his right shoulder, which he originally injured in Week 3 of the 2015 season. It admittedly wasn’t easy for Luck to disconnect from football this offseason. Colts general manager Chris Ballard challenged his franchise quarterback to step away for a bit. 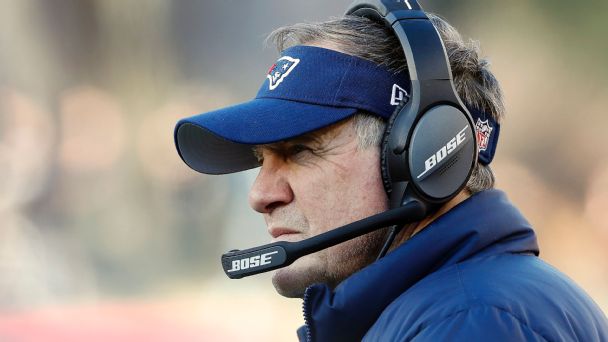 “It took a little bit — I think I didn’t realize I was still maybe a little on edge from the season even a month or two afterwards,” Luck said. “[Ballard] sort of challenged me to turn my mind off in a sense. It took a while, but I did get away. I feel refreshed. I got a chance to catch up with a lot of family, friends and folks — and obviously getting married. It was a very nice offseason.”

Luck stood behind the podium Monday afternoon with his new wedding ring on, cracking a joke that his wife has “great insurance” now after being together for a decade.

Luck is way more at ease now that he proved to others, and more importantly to himself, that he could be one of the best quarterbacks in the NFL again after he threw for 4,593 yards and 39 touchdowns — second most in the league — and helped the Colts finish 10-6 and reach the playoffs for the first time since 2014, which happened to be the quarterback’s last healthy season.

Luck likely wouldn’t have been open to show his dance moves in the commercial if he weren’t in the right place physically. The commercial features Luck in 1970s attire of tight white pants and a colorful shirt that’s buttoned only three-quarters of the way up.

“My initial reaction to just about everything is no,” Luck said, laughing. “Then I thought about it and talked to my agent. He said Mike Trout was interested and I admire him very much. Then [I] thought about it and — why not? I think I feel much more comfortable making fun of myself than trying to be cool. So a chance to make fun of myself is all right. … I was taught those moves by a very good choreographer.”

Luck will start throwing a football again in the near future. As good as it is that he has no limitations, he’s also in the position of being in Reich’s offense for the second straight season and has his entire starting offensive line from last season returning. The Colts gave up a league-low 18 sacks last season.

A healthy Luck to go with the same coaching staff and offensive line sets up for potentially an even better season for him and the Colts.

“I think it’s a big difference,” Reich told reporters during the owners meetings last month. “Just because, again, the confidence, the conviction. We talk about for a quarterback how important it is to be a fast processor, and so you have these schemes, and now you’re getting to the second and third iterations — you’re getting deeper into it easier and faster. And obviously, with his aptitude, it puts us in a good position, and this is the beauty of it, right? It makes everybody else better, too.”